NGOs want a judge to force the French multinational yogurt and water bottles Danone to free itself from its addiction to plastic which often fails in nature, in a summons consulted Monday by AFP. 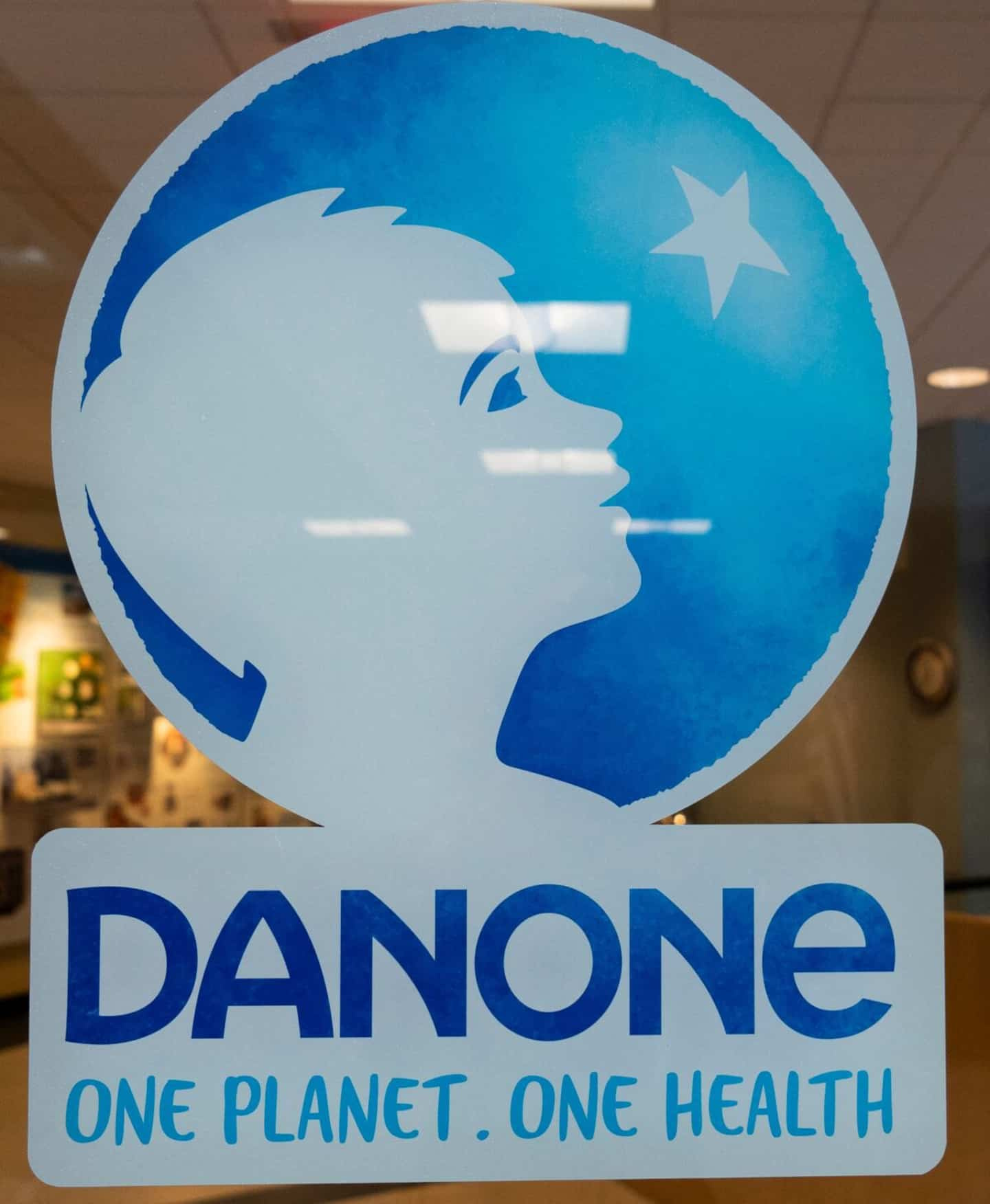 NGOs want a judge to force the French multinational yogurt and water bottles Danone to free itself from its addiction to plastic which often fails in nature, in a summons consulted Monday by AFP.

ClientEarth, Surfrider Foundation Europe and Zero Waste France demand that Danone be condemned to plan a "deplasticization trajectory", or exit from plastic, judging its efforts insufficient.

“We are well aware that this cannot be done overnight but it must start today,” pleaded with AFP Antidia Citores, spokesperson for the coalition of NGOs.

The organizations are launching this procedure in France on the basis of a 2017 law, on the "duty of vigilance", which obliges large French companies to ensure respect for fundamental human rights and the environment right down to their suppliers. of the whole world.

This “duty of vigilance” is increasingly used by associations to sue large groups and publicize controversial activities: TotalEnergies for an oil project in Uganda and Tanzania, EDF for a wind project in Mexico, Suez in 2021 for its water management in a city in Chile, BNP Paribas for its financing of new oil and gas projects...

Danone had first been put on notice at the end of September by the coalition of NGOs, at the same time as eight behemoths in the food industry and distribution (Auchan, Carrefour, Lactalis, etc.).

The coalition has only summoned Danone, a later stage in the procedure which paves the way for a hearing before the Paris court.

“The dialogue is still ongoing with the others (companies). It is not excluded that they must also be accountable to French justice,” one of the NGO lawyers, Sébastien Mabile, told AFP.

Danone opens the ball, say the NGOs, in particular because the group does not mention plastic pollution in its "vigilance plan" although it is among the ten biggest "plastic polluters" in the world, behind Coca Cola, Pepsico or Nestlé, according to the “Break free from plastic” movement.

Danone said he was "very surprised" by the approach, in a reaction to AFP. The company, which notably produces yogurts of the same name and bottled water (Volvic, Evian or Aqua in Indonesia), considers itself "long recognized as a pioneering company in the management of environmental risks".

The company claimed to implement a "comprehensive framework of actions aimed at reducing the use of plastic, developing reuse, contributing to the strengthening of collection and recycling channels so that plastic stays outside nature and developing the research on alternative materials”.

Eliminate plastic at the source

The group has set itself the goal of designing packaging that is "100% recyclable, reusable or compostable" by 2025.

NGOs criticize it for betting on recycling its packaging rather than dealing with the problem at the source by reducing its use of plastic, in favor of returnable bottles, for example.

“Recycled plastic does not prevent having plastics at the bottom of the ocean,” summarized Ms. Citores.

She also regrets that the group buys, for example for baby Blédina meals, vegetables that have grown under plastic greenhouses, mulched with polypropylene.

More broadly, activists have demanded that the “extremely serious environmental damage” resulting from its activities cease, underlines Me Mabile.

The goal, he added, is “to bring the issue of plastic up on the agenda of companies at the same level as the issue of the climate”, so that they reduce their plastic footprint as well as their footprint. carbon.

The international community, under the aegis of the UN, has begun negotiations aimed at developing a treaty by 2024 to combat plastic pollution, very difficult discussions.

Danone said it supports the establishment of a “binding global treaty on plastics on a global scale”, referring to a “systemic challenge impossible to solve by a single company”.

1 Biden's visit to Mexico: 200 migrants deported 2 Brazil: the places of power under control after the... 3 Covid in China: 90% of the inhabitants of a province... 4 Japan's prime minister on tour with allies in... 5 Gender parity on the boards of directors of Spanish... 6 The sales campaign will generate about 140,000 contracts,... 7 The Ibex 35 starts the week with a fall of 0.12% and... 8 Eight out of ten consumers believe that most businesses... 9 Luisa García appointed COO of LLYC and Luis Miguel... 10 Goldman Sachs will execute 3,200 layoffs this week,... 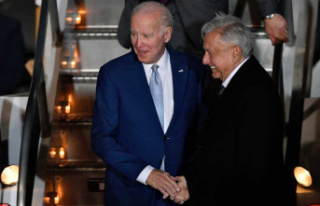