David La Rue back in the World Cup

Winner of the 1500m, La Rue earned his ticket to the last two World Cup stages of the season in Poland. 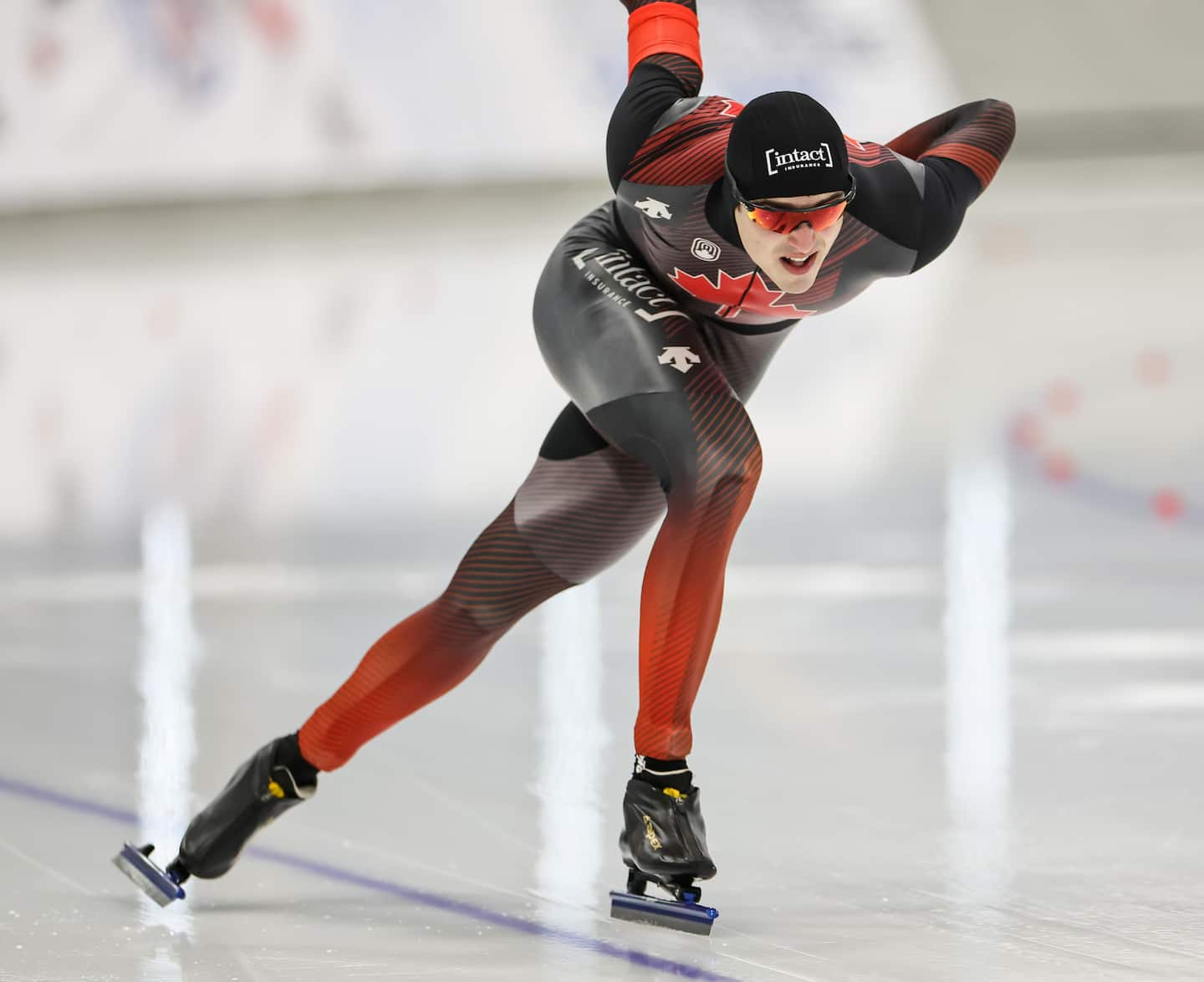 Winner of the 1500m, La Rue earned his ticket to the last two World Cup stages of the season in Poland. It will be a first since the winter of 2020 and La Rue will get the bonus opportunity to qualify for the world championship if he manages to slip into the top three Canadians at the last FIFA World Cup. 'year.

"It feels good to perform like that," the skater said with his best smile. It's been a long time since I took part in a World Cup. I have experienced several disappointments over the past two years due to various injuries and I am happy to have proven that I am still of international caliber. »

"I've worked hard over the past few months and my efforts have paid off," added La Rue, who clocked 1:47.47 to edge out Jake Weidemann and Vincent de Haître. It was a blow in October when my buddies left for the World Cup and I was one of the only ones to stay here. I had the chance to compete internationally early in my career, but this selection is even more satisfying given the context. »

While he will also attempt to qualify in the 1000m on Saturday, La Rue is not setting any performance goals for his return to the big stage.

"I want to get the racing experience and feel back to the highest level so that it comes back to a natural. I want to build on it. »

Pre-qualified in the 3000m, mass start and team pursuit in anticipation of the last two World Cups, Valérie Maltais wanted to add an event to her calendar, but she did not have a good day.

The Olympic gold medalist in the team pursuit in Beijing finished third in the 1,500m with a time of 2:00.13.

"I'm not happy at all with my race," Maltais said. My execution was not on point unlike what was happening in training. The intensity was there at the start, but I was not leaning enough on the ice. I know what I had to do, but I didn't. The form is there, but I wasn't even tired when I finished my race. »

"I'm disappointed, but I shouldn't try to analyze my race too much," added Maltais, who will also be starting in the 1000m. Qualifying in the 1500m would have been a bonus. In the 1000m, I will try to practice my speed. I have a big bike training on Friday [today]. The focus is my end of the season and not my race tomorrow. »

1 Difficult day for Quebec sprinters 2 “Live”: a journey through time with Sylvain Cossette 3 Connor McDavid joins Gretzky, Lemieux and Orr 4 Lavallée's hat trick propels the Drakkar 5 NFL eyes big change for playoffs 6 A first World Cup of moguls under the reflectors 7 "The more the merrier...": Asia prepares... 8 The reform of services for students in difficulty... 9 A reminder of the ice storm 10 Bas-Saint-Laurent: without power for 13 days 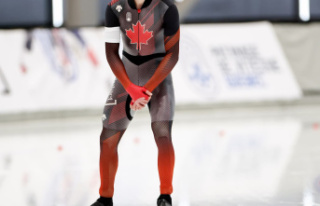