Quebecer David Perron had the best moments of his career with the St. 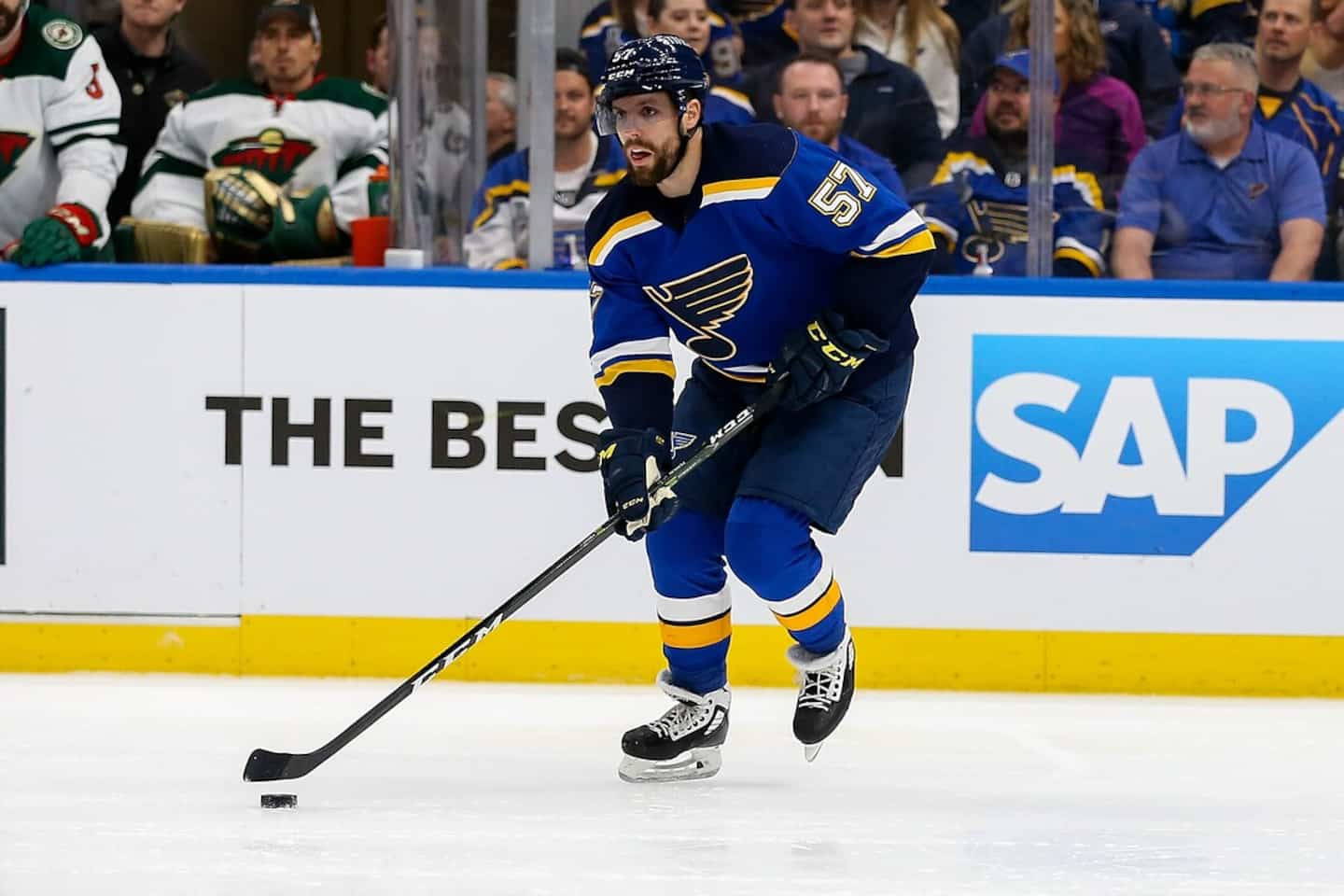 Quebecer David Perron had the best moments of his career with the St. Louis Blues, but was convinced by Red Wings general manager Steve Yzerman to continue his career in Detroit.

• Read also: NHL Free Agents: The catches of the day

• Read also: A natural association, according to Nicolas Deslauriers

"Every time Steve Yzerman calls you, it gets your attention," Perron said, quoted by the National Hockey League website, after signing a two-year, $9.5 million deal with the Wings on Wednesday. . You want to know what his plan is.

Originally from Sherbrooke, Perron had a few discussions with the organization of the Blues, the team with which he won the Stanley Cup in 2019, in vain.

"We tried to find common ground with the Blues for quite a while, but it didn't work out," said Perron, who enjoyed unrestricted free agent status.

"I had a few options which I evaluated with my agent and my family," he added. The Red Wings are a team ready to take the next step in their evolution with the hires made today [Wednesday], and I wanted to be a part of that."

With Copp, Kubalik and Chiarot

In addition to Perron, the Wings have added forwards Andrew Copp and Dominik Kubalik to their roster as well as defenseman Ben Chiarot.

In 673 regular season games with the Blues, the Quebecer totaled 465 points, including 196 goals. He also played for the Edmonton Oilers, Pittsburgh Penguins, Anaheim Ducks and Vegas Golden Knights during his career. In 2017-18, he had a career-high 66 points in a season with the Golden Knights.

1 Cam Talbot wants the Senators net, and often 2 Johnny Gaudreau in Columbus: Jarmo Kekalainen proud... 3 American basketball player Griner supported by her... 4 A natural association with the Flyers, according to... 5 Free agents in the NHL: Ondrej Palat would join the... 6 British Open: Has the hour come for Rory McIlroy? 7 Death of Pierre Marcotte: many tributes on social... 8 Assisted suicide for one of the owners of the legendary... 9 FEQ: Daniel Bélanger and the Boulay Sisters with... 10 FEQ: double time for Bran Van 3000, cancellation for... 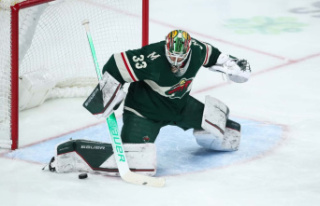