David Quinn confirmed at the helm of the Sharks

What had been an open secret for a few days was confirmed on Tuesday: the San Jose Sharks named David Quinn their new head coach. 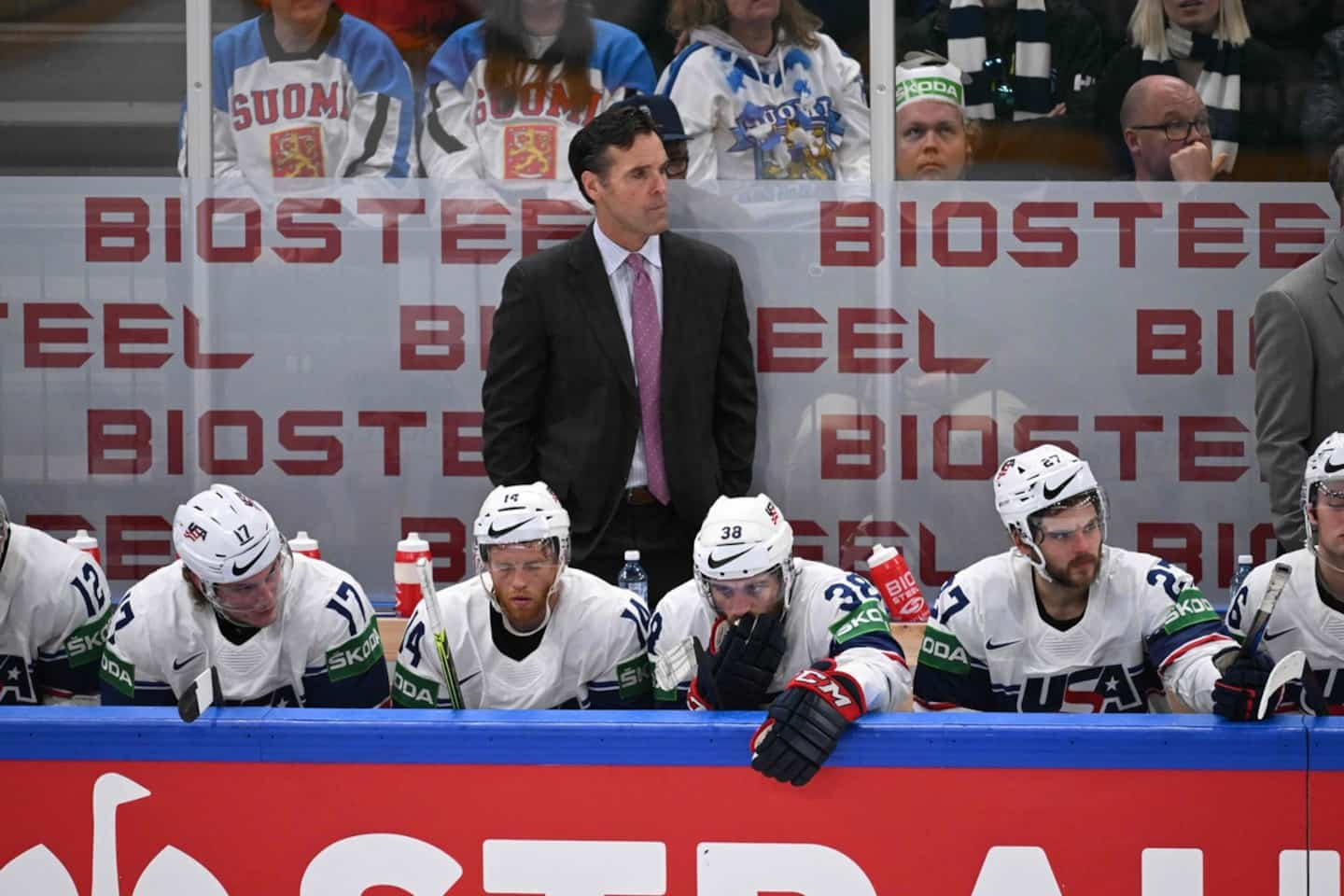 What had been an open secret for a few days was confirmed on Tuesday: the San Jose Sharks named David Quinn their new head coach.

A new day dawns on the Californian formation, which cut ties with Doug Wilson and his son at the end of the last season. New Sharks boss Mike Grier has found his right-hand man behind the bench in Quinn.

"One of the main reasons that attracted me to this job was the chance to work with Mike Grier," he said at a press briefing on Tuesday. We are very optimistic about the team we are building.”

He will succeed Bob Boughner, who has had mixed results in two and a half years at the helm of the team. The San Jose team has missed the playoffs the past three seasons, most recently going 32-37-13 in 2021-22.

Quinn hasn't worked in the National Hockey League since being let go by the New York Rangers in 2021. The 'Blueshirts' haven't done better than an appearance in the 2020 playoff qualifier under his aegis.

"My philosophy as a coach has always been defined by my relationship with the players," he continued. We want to build a structured team, but which plays in a liberated way.

Remember that the Sharks will present a different face next season after parting with colorful defender Brent Burns, traded to the Carolina Hurricanes. Forwards Luke Kunin and Nico Sturm, along with defenders Markus Nutivaara and Matt Benning, are among the newcomers.

Quinn will have as his main mission to push his people to generate more attack, an objective which he will achieve by changing certain things “from a structural point of view”.

1 Sport: Study links head shocks to brain damage 2 Kings: a retired number and a statue for Dustin Brown 3 The 49ers will trust Trey Lance 4 The Raptors would hire Juancho Hernangomez 5 Camping in Estrie: a must for two lovers 6 Faced with the lack of manpower, Spain relaxes its... 7 Canadian Podcast Awards: QUB lands five nominations 8 Papal visit: the Cree community of Chisasibi will... 9 Vaccination of young children: Quebec parents equally... 10 Val-David: the owners of an inn razed by the flames... 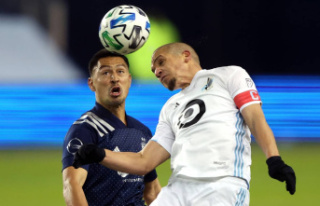