Davies feared his career was over

Victim of mild myocarditis, a form of inflammation in the heart muscle, a consequence of COVID-19, which he contracted in January, Canadian Alphonso Davies was afraid of seeing his career end prematurely. 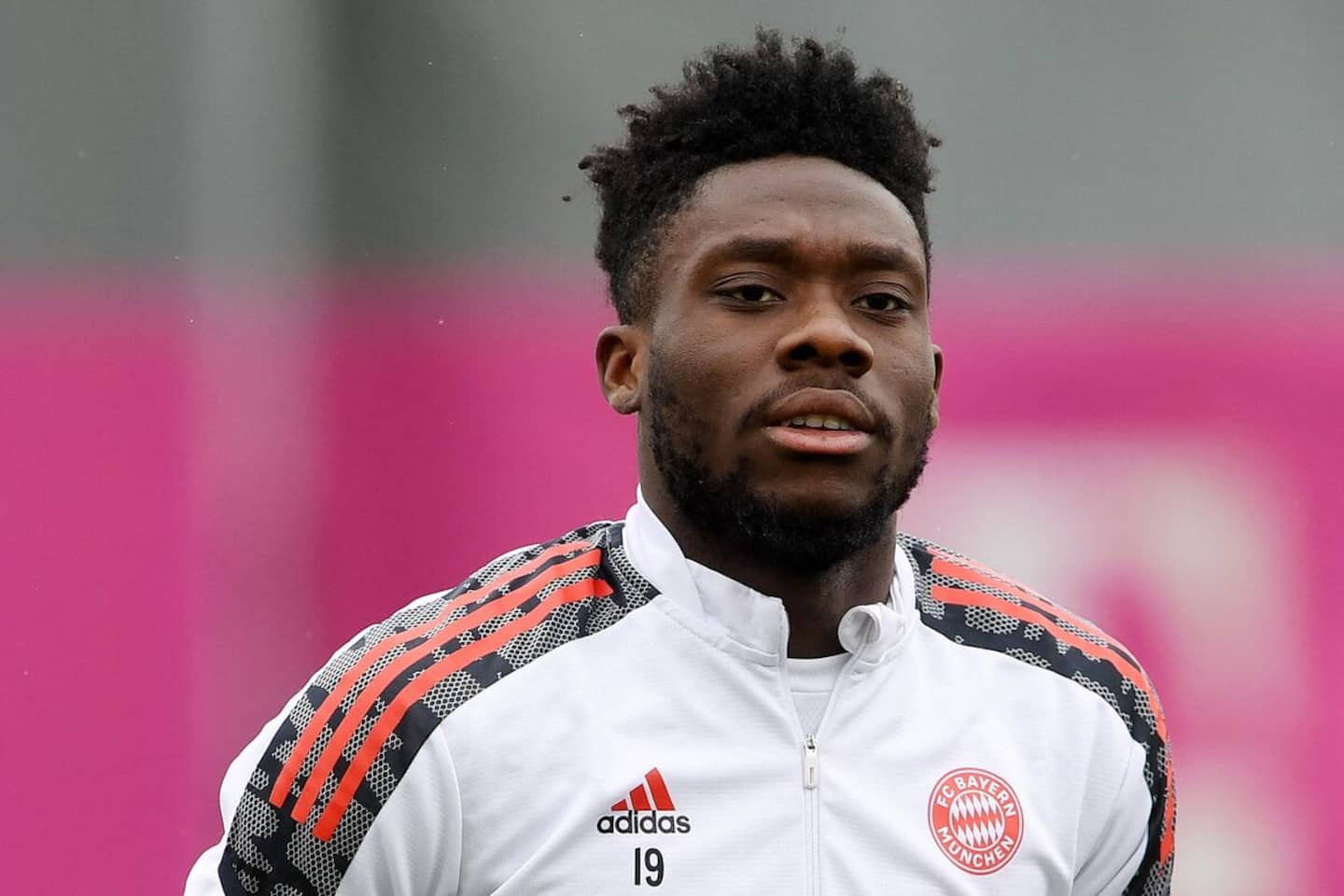 Victim of mild myocarditis, a form of inflammation in the heart muscle, a consequence of COVID-19, which he contracted in January, Canadian Alphonso Davies was afraid of seeing his career end prematurely.

The 21-year-old athlete missed more than four months of activity for this reason, at the start of 2021, missing a few Canadian duels on the sidelines of qualifying for the 2022 World Cup, which will take place. in Qatar.

“What was particularly scary is that the doctors told me that they did not know for how long I was going to have to be away from the land,” mentioned the star of the maple leaf, Tuesday, in an interview with the network. ESPN.

“At that moment, doubts settled in my head as to whether I would be able to play soccer again, but everything was finally settled. I am happy and grateful to have had doctors who took such good care of me. I'm happy to be back on the pitch."

Davies will thus be able to achieve several other feats of arms by the end of his career, he who will also participate in the World Cup with the Canadian team. With Bayern Munich, he will try to get his hands on a fifth German first division title in 2022-2023. The German champions will begin their title defense on August 5.

1 Companies penalized by the visit of Pope Francis 2 Three seaplane accidents in three days 3 Humidity comes to spoil the party in Quebec 4 Things are heating up for Quebecers in Europe 5 Tour de France: Guillaume Boivin shed a few tears... 6 Major League Baseball: American League wins defensive... 7 Videotron Center: Shinedown is slow to set the pace 8 Domestic violence: the system failed to protect this... 9 A major cybersecurity event in Montreal in November 10 The Port of Quebec abandons the idea of ​​an expansion... 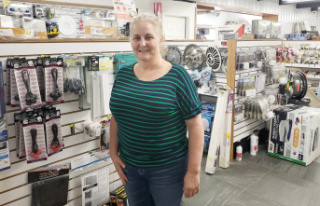 Companies penalized by the visit of Pope Francis