When you experienced the 1939-1945 war, it was impossible to set foot on the beaches of Normandy without having a heavy heart. 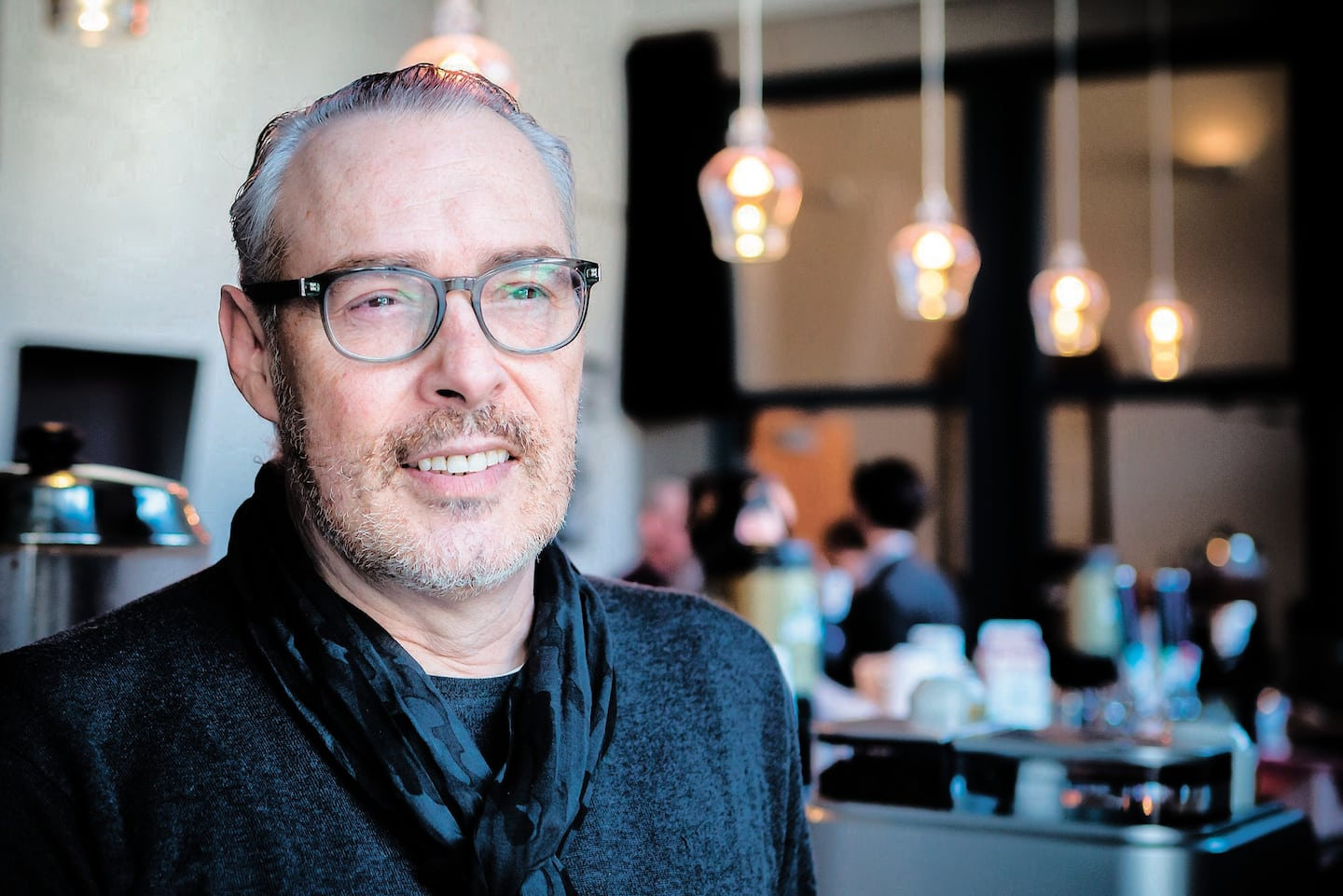 When you experienced the 1939-1945 war, it was impossible to set foot on the beaches of Normandy without having a heavy heart.

However, almost nothing there recalls the thousands of Allied soldiers who were mown down by German fire on the sand of Utah Beach and Omaha Beach, a stone's throw from the villages of Sainte-Mère-Eglise and Isigny- on sea. As surprising as it may seem, two Quebecers born several years after the war, Stéphane Roy and Serge Denoncourt, will be the masters of an unprecedented multimedia show that will soon recall the horrors of the 1944 landings.

If Denoncourt is known as Barabbas in the passion in Quebec and in several European countries, such is not the case of Stéphane Roy. This one, a modest man if ever there was one, nevertheless signed the scenography for several Cirque du Soleil shows. It is to him, for example, that we owe the magic of Varekai, Zumanity or Kurios. As for Serge Denoncourt, the last shows he staged in Montreal, Mademoiselle Julie at the Rideau Vert and Annie, the musical presented at the Théâtre St-Denis, would be more than enough to establish his reputation as a director.

The Tribute to Heroes show, which will open on June 6, 2025 for the 81st anniversary of D-Day (which the French persist in calling "D-Day" in English!), is a historical fresco of unparalleled ambition. The show will cost 100 million euros (C$130 million) and is estimated to take ten years to become profitable.

It will be presented five times a day from April to October in an amphitheater that can accommodate 1,000 spectators.

If the two Quebec creators are to be believed, the spectator experience will be unique. Thanks to audiovisual advances and the means provided by artificial intelligence, spectators will be able to relive the horror and the fire of the fighting, as they were felt by the soldiers themselves in 1944. For the moment, the two creators are deep in thought and they are quite discreet about the show itself.

Depending on what little they have revealed, spectators will first be confronted with very realistic archival images, then giant screens will light up one after the other on hyper-realistic paintings of the hell of the landing. The amphitheater, which will shelter spectators from the elements, will move approximately two feet per second, giving spectators the impression that they are always in the very heart of the action.

THE ECOLOGISTS THROW THE HIGH CRIES

As nothing is simple in France, the devil is on the cows in Carentan-les-Marais, the small town where the amphitheater is to be built.

Environmentalists are worried about the few agricultural lands that will disappear in favor of this new place of memory, the construction of which is due to begin in October.

As in Quebec, ecology is the first argument that is invoked to oppose any new major project.

And there are the concerns of those who exploit the few places of memory that already exist, such as the Mémorial de Caen which was inaugurated on June 6, 1988. It is the most visited museum in France outside of Paris. Memorial officials fear that the enormous spectacle created by the two Quebecers will end up draining the majority of tourists in search of history.

Their fears may be justified, as I have no doubt that Serge Denoncourt and Stéphane Roy will create a spectacle just a stone's throw from the famous beaches of Omaha and Utah that will have the whole world racing.

1 FEQ: committed artists must be honored for their courage,... 2 “Jagged Little Pill”: the album that changed everything... 3 “The grocery store”: one last for Denis Gagné 4 Rage Against The Machine singer injures himself on... 5 FEQ: Explosive Halsey on the Plains 6 Maison Adhémar-Dion benefit show: "I still remember",... 7 [IN IMAGES] FEQ: Three Days Grace kings and masters... 8 A great summer ahead in Quebec cinemas, despite the... 9 “Larry”: shots that echo reality 10 FestiVoix: a sales record for merchants 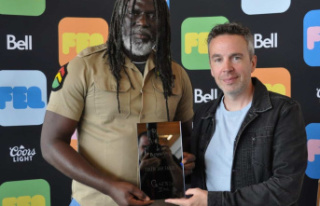 FEQ: committed artists must be honored for their courage,...