Díaz, on the drop in VAT on some foods: "It is not the measure that we believe can help"

He defends, yes, that it is not the proposal for a general decrease in the tax of the leader of the PP. 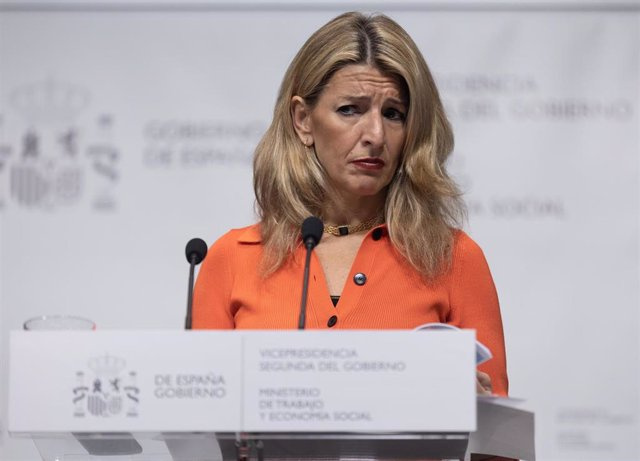 He defends, yes, that it is not the proposal for a general decrease in the tax of the leader of the PP

The second vice president and Minister of Labor and Social Economy, Yolanda Díaz, considers that the reduction in VAT on certain foods in the shopping cart, included in the royal decree-law on measures to deal with the economic and social consequences of the war in Ukraine approved yesterday, "is not the measure that you think can help".

In a press conference to take stock of the first year of the labor reform, Díaz has valued the "extraordinary magnitude" of the package of measures approved yesterday by the Council of Ministers, although he has been firm in his opinion expressed days ago on the VAT reduction.

"It is true that for us it is not the measure that we believe can help, but it is true that this is a negotiation and the PSOE did not want to freeze rents either," he said in his appearance before the media.

Thus, the second vice president has assumed that it is a negotiation within the coalition party and, just as her formation has given in to the incorporation of this tax measure for certain foods, the Socialist Party has done so with the freezing of rents.

"It was an intense negotiation," Díaz acknowledged, after publicly thanking the Minister of Finance and Public Function, María Jesús Montero, and her team for their work.

However, the second vice president has defended that the tax measure for certain foods that the Government incorporates "is not what the Popular Party and the large distributors want." "What they wanted was an absolutely general drop in VAT on food and this does not occur in any way," she stressed.

In addition, the second vice president has emphasized that this measure is linked to the control of business margins and the prohibition of widening margins by large distributors and it will be the National Market and Competition Commission that will play a fundamental role in this sense, monitoring whether the VAT reduction is transferred to food prices.

1 Passenger cars A that are not 'registered'... 2 A legion of Russian fighters in the Ukrainian army 3 STATEMENT: ALUMINERA EXTRUSIÓN obtains the carbon... 4 STATEMENT: Vallsur visits the Hospital Clínico Universitario... 5 A reassuring performance by Cam Talbot 6 Debt repayment as a priority for 2023 7 The discount of 20 cents on gasoline for trucks, taxis... 8 [IN IMAGES] Hundreds of vehicles involved in a pileup... 9 Impaired capacities: a driver flees in the river to... 10 Will Bo Horvat lead the Canucks to the playoffs? 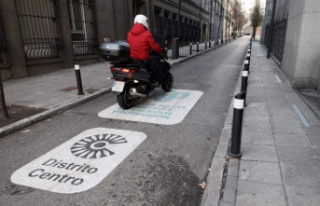 Passenger cars A that are not 'registered'...