The young Quebec student who died in a road accident in British Columbia last week had dreamed for three years of participating in an English immersion program in the west of the country. 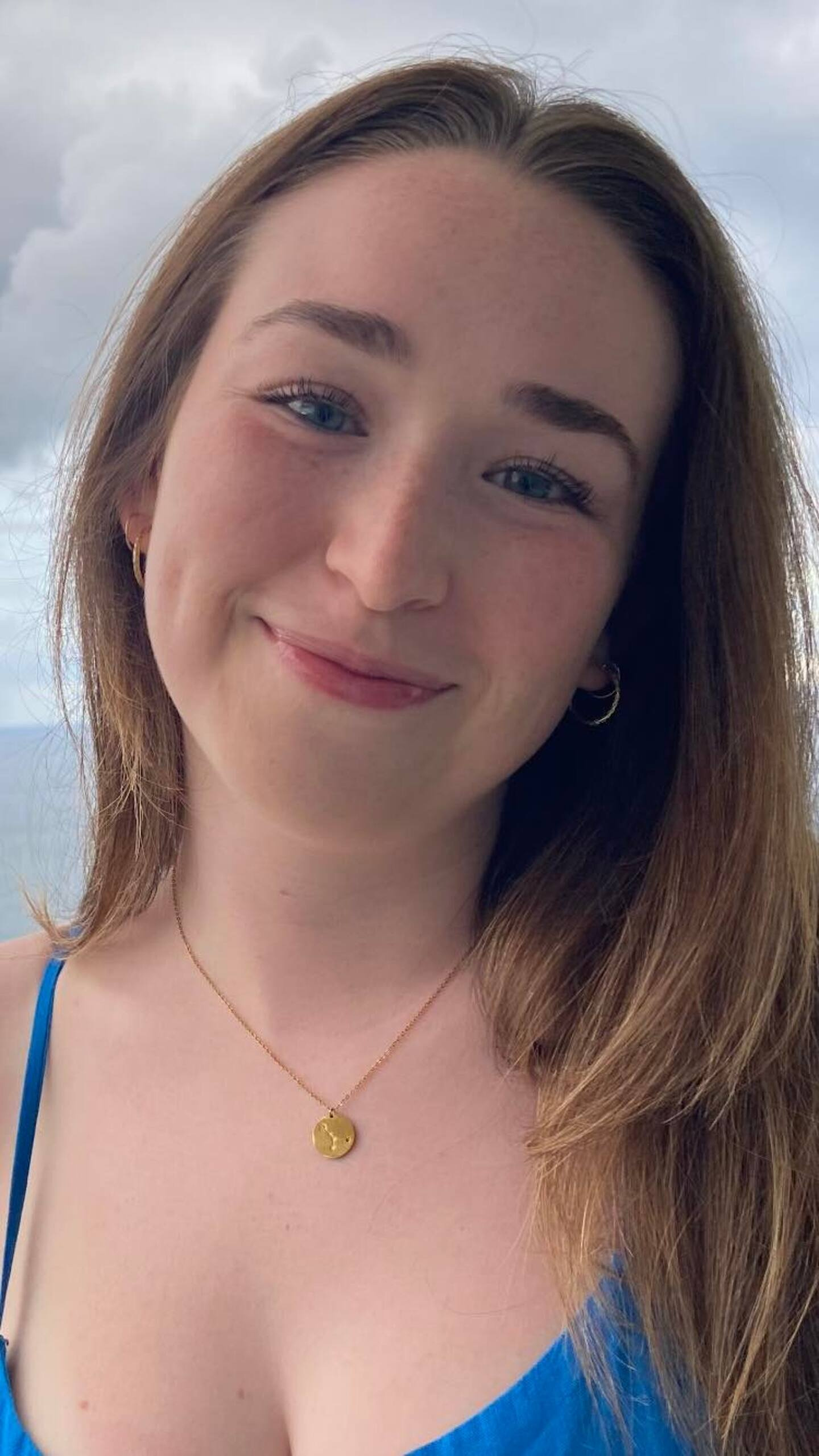 The young Quebec student who died in a road accident in British Columbia last week had dreamed for three years of participating in an English immersion program in the west of the country.

Jasmine Beausoleil turned 19 just days before leaving for Nelson, a town of 10,000 people located halfway between Vancouver and Calgary. The resident of Val-Bélair, in Quebec, finally participated in the Explore program, after three years of waiting due to the pandemic.

“She dreamed of doing that, of going into immersion, of learning English, says her mother Chantal Bédard, reached on the phone while she is still in British Columbia. During the four days she was there, she loved it. She had been preparing for this for three years and it was her last chance this year. »

The accident occurred Thursday, while the group of students was on a public transport bus en route to the residences of the college which welcomes them as part of the immersion program.

In circumstances that will have to be clarified by the Royal Canadian Mounted Police, a collision occurred with a Purolator truck while they were near Castlegar.

Jasmine, who was near a window, suffered serious injuries. She was first transported to the nearest hospital and then airlifted to Kelowna for specialized care.

Her mother, however, received the call she had been dreading soon after.

“They told us to take the first flight, that they were keeping her alive artificially for us and that she had no chance of survival,” breathes Ms. Bédard, crying.

A coroner's inquest will be held to determine the exact circumstances of his death.

A student in human sciences at Cégep Garneau de Québec, Jasmine Beausoleil intended to continue her studies in nutrition or psychology at university. The one who excelled at school had also practiced gymnastics for many years. During her studies, she worked as a hostess in a restaurant in Quebec.

"She was a very sociable young girl, she loved going out with her friends, taking care of her little dogs and shopping," said her mother. She was a 19-year-old young woman enjoying life to the fullest. She is my only daughter, I have no other children, I have lost the center of my life. »

1 COVID-19: Quebec records 20 new deaths and a sharp... 2 France records 200,000 cases of COVID-19 in 24 hours 3 Provincial elections: discover the slogan of the Conservative... 4 Arsenic in Rouyn-Noranda: the Order of Chemists of... 5 A new Designated Player for the Revolution 6 Steve Briere finds a new team 7 Von Miller is inspired by... Tom Brady 8 From the novel by Jean-Philippe Baril Guérard: beginning... 9 Misunderstanding and pain in Highland Park after the... 10 Exercising before sleep does not guarantee restful... 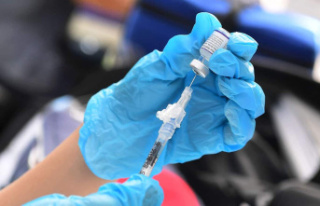