Deadly visit to the Dollarama in Saint-Eustache

A visit to Dollarama could be very expensive for a man who may have reported a manslaughter charge there. 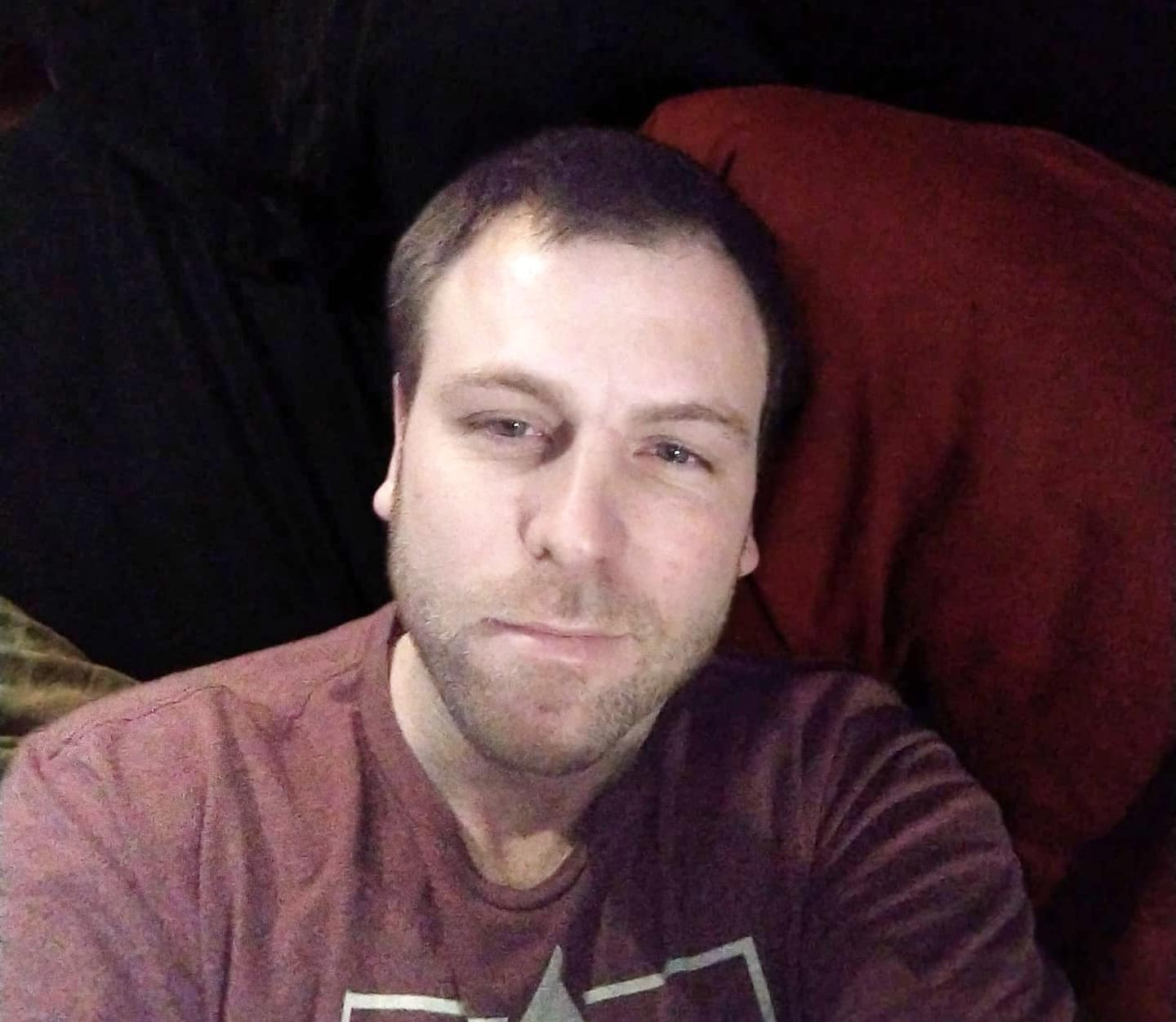 A visit to Dollarama could be very expensive for a man who may have reported a manslaughter charge there.

• Read also: A man dies after a fight in Saint-Eustache

Danny Piché, 40, is the main and only suspect of the Saint-Eustache Police Department in a murder story that occurred last Thursday in Saint-Eustache.

According to our information, around 9 a.m., Piché was seen drinking wine at the Place St-Eustache shopping center on Arthur-Sauvé Boulevard.

He would then have insulted a passerby, Richard Gagnon, 59 years old.

Shortly after, Piché would have done the same with the companion of the fifties.

The two men who were arguing then entered the Dollarama mall.

Fearful, Mr. Gagnon placed himself in a defensive position when his assailant reportedly started punching him in the head.

At one point, a hard kick knocked Mr. Gagnon to the ground and he banged his head against a shelf in the store, according to our information.

The suspect would then have approached his victim in panic to help him, he who would have understood the extent and gravity of the situation.

After spending long minutes on the ground, Richard Gagnon was taken to a hospital, where he was pronounced dead later that evening.

Many witnesses witnessed the scene. It is also thanks to their collaboration that the police were able to quickly handcuff Danny Piché.

Currently detained, the suspect for his part appeared Friday at the Saint-Jérôme courthouse for non-compliance with conditions. He also had numerous ongoing criminal cases on his record.

Next Monday, he is expected to face a manslaughter charge. 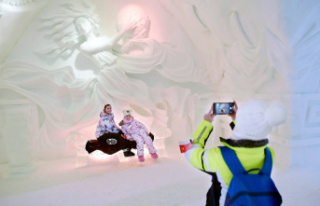 The Ice Hotel opens its doors