Death of Hannah Goslar, one of Anne Frank's best friends 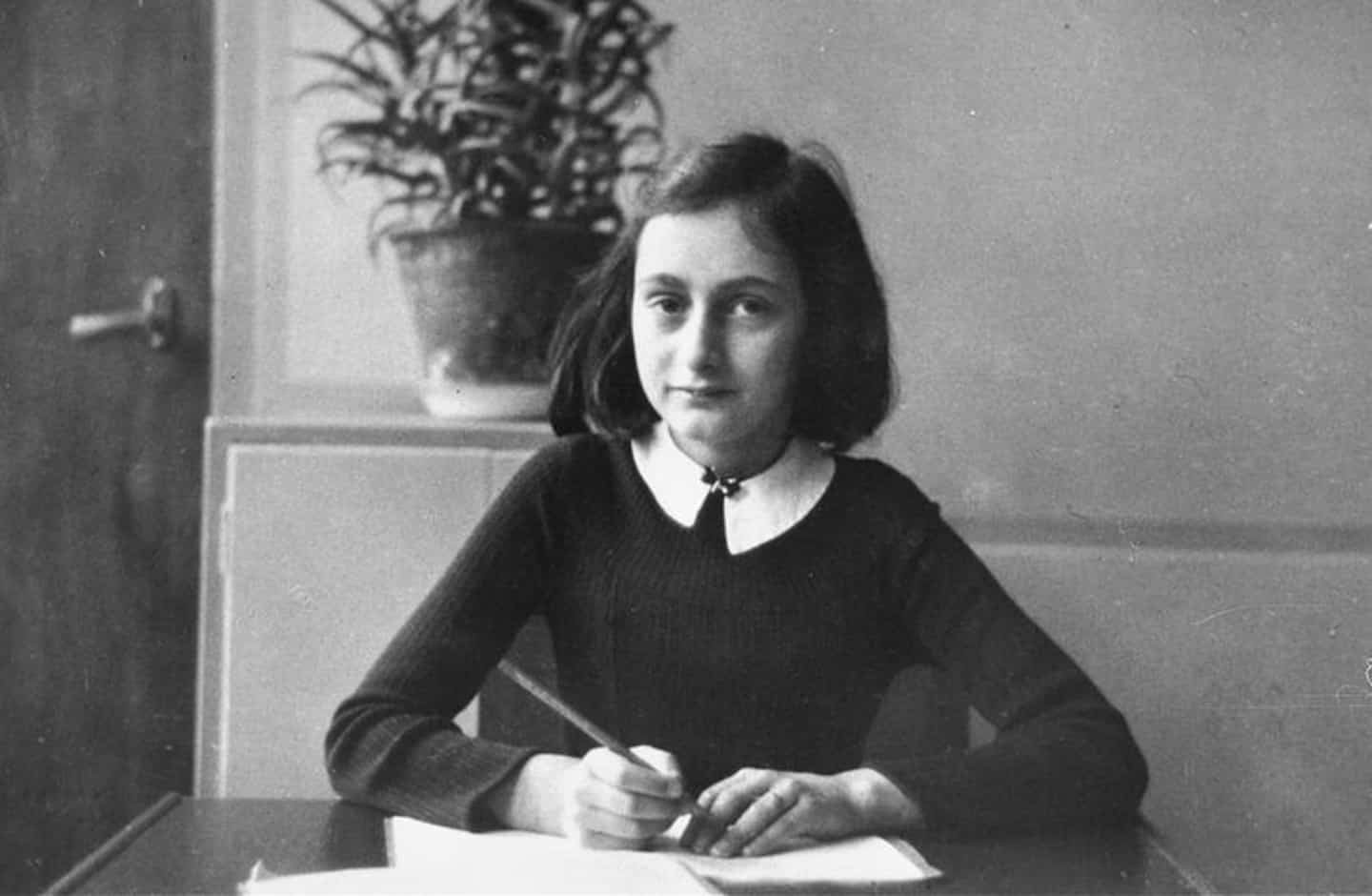 "To our great sadness, Hannah Pick-Goslar passed away on October 28 at the age of 93," the Anne Frank Foundation said on its website.

"Hannah, or Hanneli as Anne called her in her diary, was one of Anne Frank's best friends, they had known each other since kindergarten," said the foundation, which is dedicated to the preservation of the Anne Frank House. in Amsterdam.

Anne Frank, a young Jewish girl who died of typhus at the age of 15 in the Bergen-Belsen camp, is known worldwide for her diary written between 1942 and 1944.

Hannah Goslar's family, born in 1928, fled Nazi Germany in 1933 and settled in Amsterdam, where Hannah met Anne at school. The two young girls lost sight of each other in 1942 when the Frank family took refuge in a clandestine apartment to escape the Nazis.

In June 1943, Hannah Goslar and her family were arrested by the Gestapo and finally deported to Bergen-Belsen in 1944. There, she met Anne Frank again, in February 1945, just before her death.

Hannah Goslar survives the war and emigrates to Jerusalem, where she marries Walter Pinchas-Pick. The couple have three children, eleven grandchildren and more than twenty great-grandchildren.

"Hannah Pick-Goslar meant a lot to the Anne Frank Foundation, we could always count on her," the foundation said.

“The last time Hannah visited the Anne Frank House was in October 2012,” for an exhibit featuring photos of Hannah and Anne together.

Hannah Goslar recounted her memories with her friend in a book, “My Friend Anne Frank,” published in English in 1997 and written by Holocaust scholar Alison Leslie Gold.

1 Escaped from a Swedish zoo, the king cobra Houdini... 2 Iran: new demonstrations, anger stoked by the dead 3 Electricity: “unprecedented” restrictions planned... 4 Body found in Germany on plane from Iran 5 Norway reveals the identity of an illegal Russian... 6 Two days before the elections in Brazil, Trump renews... 7 Russia has completed the mobilization of 300,000 reservists 8 Twice as many women are surviving breast cancer as... 9 Online News Act: Facebook does not rule out blocking... 10 Gastronomic events not to be missed in November 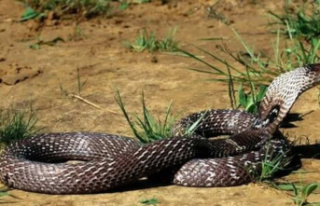 Escaped from a Swedish zoo, the king cobra Houdini...