Death of Nichelle Nichols: Uhura is going to join the stars

African-American actress Nichelle Nichols, known for her high-profile pioneering role in the cult series Star Trek, died overnight from Saturday to Sunday at the age of 89, her family announced in a statement on Sunday. 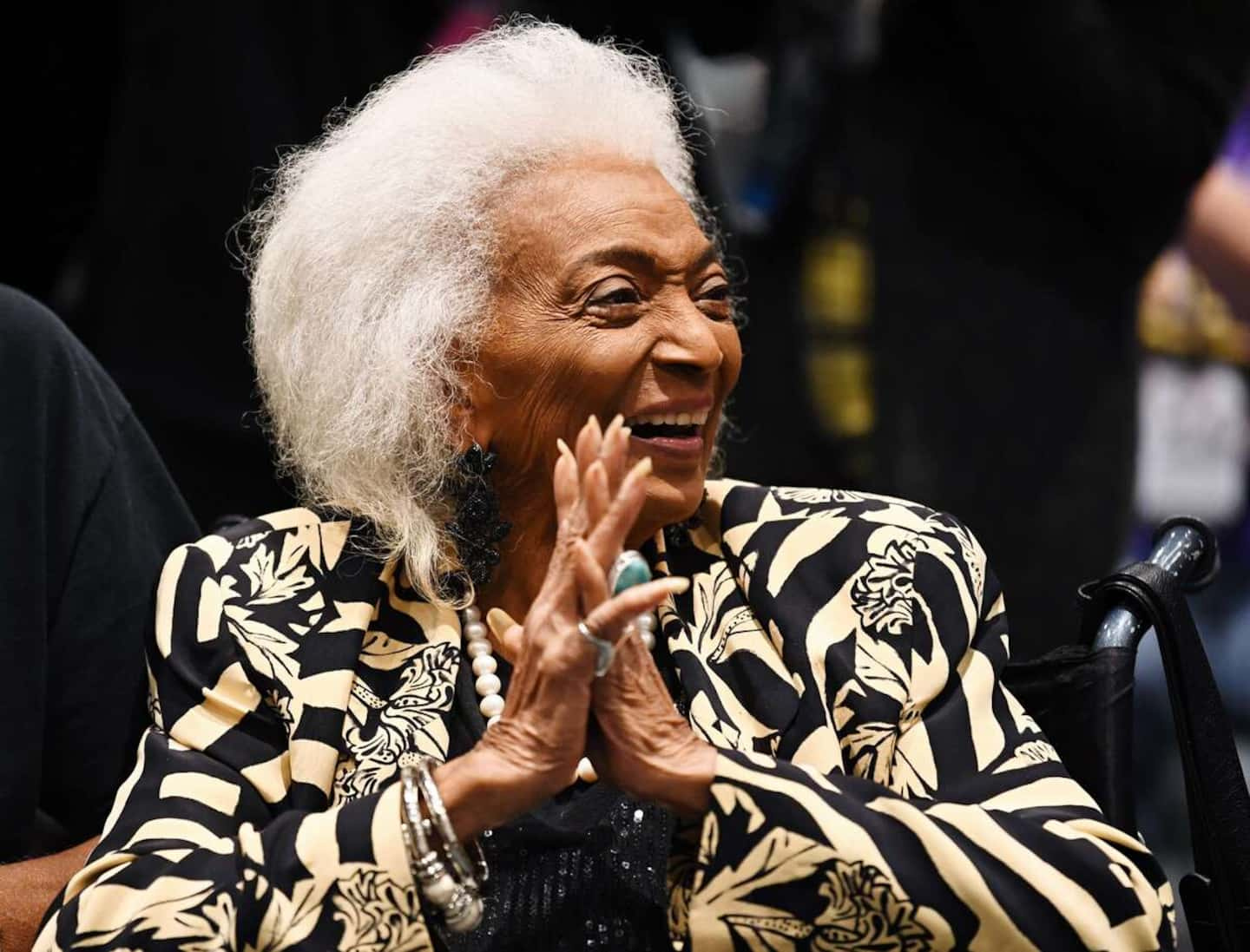 African-American actress Nichelle Nichols, known for her high-profile pioneering role in the cult series Star Trek, died overnight from Saturday to Sunday at the age of 89, her family announced in a statement on Sunday.

"Last night my mother Nichelle Nichols passed away of natural causes," her son Kyle shared on the actress' official website, uhura.com. "His life was well lived and was a role model for all of us."

A family spokesperson said the actress died in Silver City, New Mexico, where she lived with her son.

This former dancer and singer who played in the 1960s science fiction series Lieutenant Nyota Uhura, an officer of African origins and fluent in Swahili, had quickly become an icon of civil rights.

Her role as a high-ranking black woman had earned her the admiration of Martin Luther King, assassinated in 1968, who had asked her not to leave "Star Trek" as she had planned, telling her that it was the only series that he allowed his children to watch, she said.

In 1968, when William Shatner, who played the famous Captain Kirk, and Nichelle Nichols kissed, it was the first kiss between a white person and a person of color on American television.

In the 1970s, Nichelle Nichols made a video to help NASA recruit astronauts, especially women and minorities.

“My heart is heavy,” tweeted another figure in the series, George Takei. “My eyes shine like the stars where you now rest, my dear friend”.

Born on December 28, 1932 in Chicago, Grace Dell Nichols began her career at the age of 14 as a dancer and singer with the Duke Ellington Orchestra.

Best known for her role in the first Star Trek series, she had also danced with Sammy Davis Jr. in "Porgy and Bess", played in other television series and recorded two albums.

She also played Uhura, a name derived from the Swahili word "Freedom," in the first six Star Trek films.

1 A microbrewery vandalized for having received Justin... 2 Music to influence the morale of the pigs 3 A 60-year-old is missing at Lac-Théodore 4 Matt Chapman doesn't stop talking against the... 5 Rocket Morgage Classic: Taylor Pendrith lets the win... 6 A first circuit in the majors for Charles Leblanc 7 Kosovo Serbs block roads leading to Serbian border 8 LIV: Stenson wins Bedminster Tournament 9 Commonwealth Games: the two Darsignys in bronze 10 F1 | Hungarian Grand Prix: The roles are reversed... 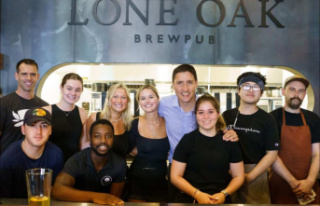 A microbrewery vandalized for having received Justin...