Death of Pelé: “Rest in peace”, writes Messi on Instagram

"Rest in peace, Pelé," reacted Lionel Messi, winner of the FIFA World Cup with Argentina, shortly after the announcement Thursday of the death of the Brazilian football legend at the age of 82. 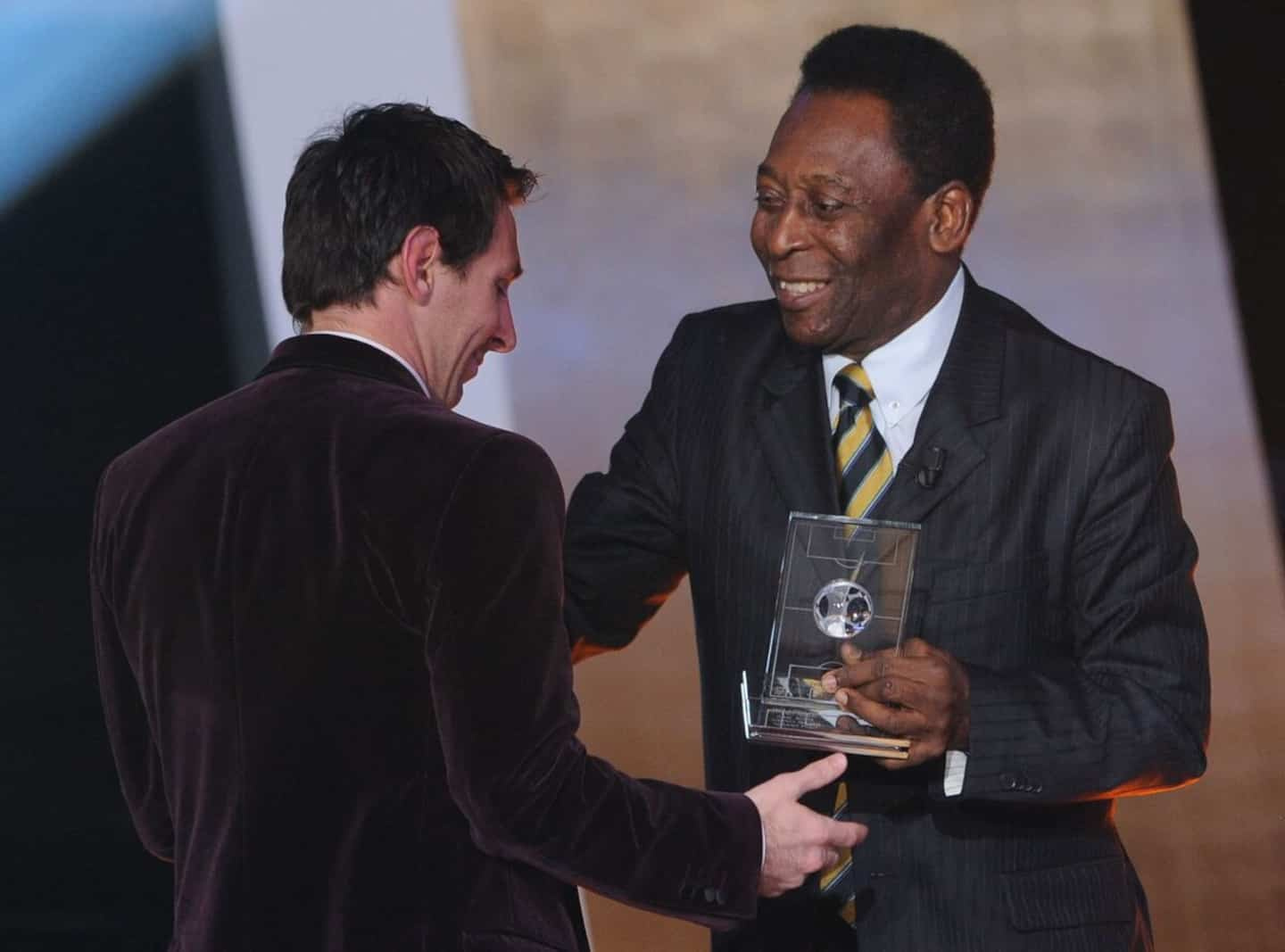 "Rest in peace, Pelé," reacted Lionel Messi, winner of the FIFA World Cup with Argentina, shortly after the announcement Thursday of the death of the Brazilian football legend at the age of 82.

The seven-time Ballon d'Or winner posted his message on Instagram, captioning three photos: two of himself with Pelé and another of the legendary Brazilian celebrating a goal in the 1970 World Cup final in Mexico.

Former Argentine player Gabriel Batistuta also reacted to Pelé's death. “Thank you for everything you have given to the world of football. Rip legend,” tweeted the former Fiorentina player, who was Argentina's top scorer in the World Cup for 20 years, recently overtaken by Messi.

As soon as the news of 'King' Pele's death broke, many Argentines remembered his message when fellow world football legend Diego Maradona died aged 60 in 2020.

“I have lost a dear friend and the world a legend. I hope one day we will play football together in paradise,” Pelé wrote.

“One of the greatest footballers in history has left us. We will always remember those years when Pelé dazzled the world with his talent,” wrote Argentinian President Alberto Fernandez, known to be a great football fan.

1 Pelé in six important moments 2 Russian shootings: power cuts “in most regions”... 3 Death of Pelé: a burning chapel will take place next... 4 Stylist Vivienne Westwood dies aged 81 5 Marriage of skiing and snowshoeing 6 Pelé: “He was very approachable, very human” 7 The victims of the hair seller invited to file a complaint 8 At the gates of the hospital where Pelé died, his... 9 Influencer Andrew Tate arrested over sex trafficking... 10 The detainee who died in Bordeaux should have been... 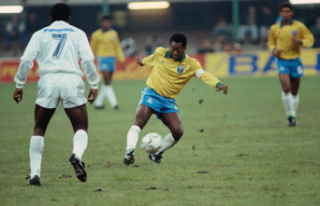