Death of Pelé: the eternal debate of the best player in history

Who is the best player in history: Pelé, Diego Maradona or Lionel Messi? Since the coronation of Argentina at the World Cup, the question now arises. 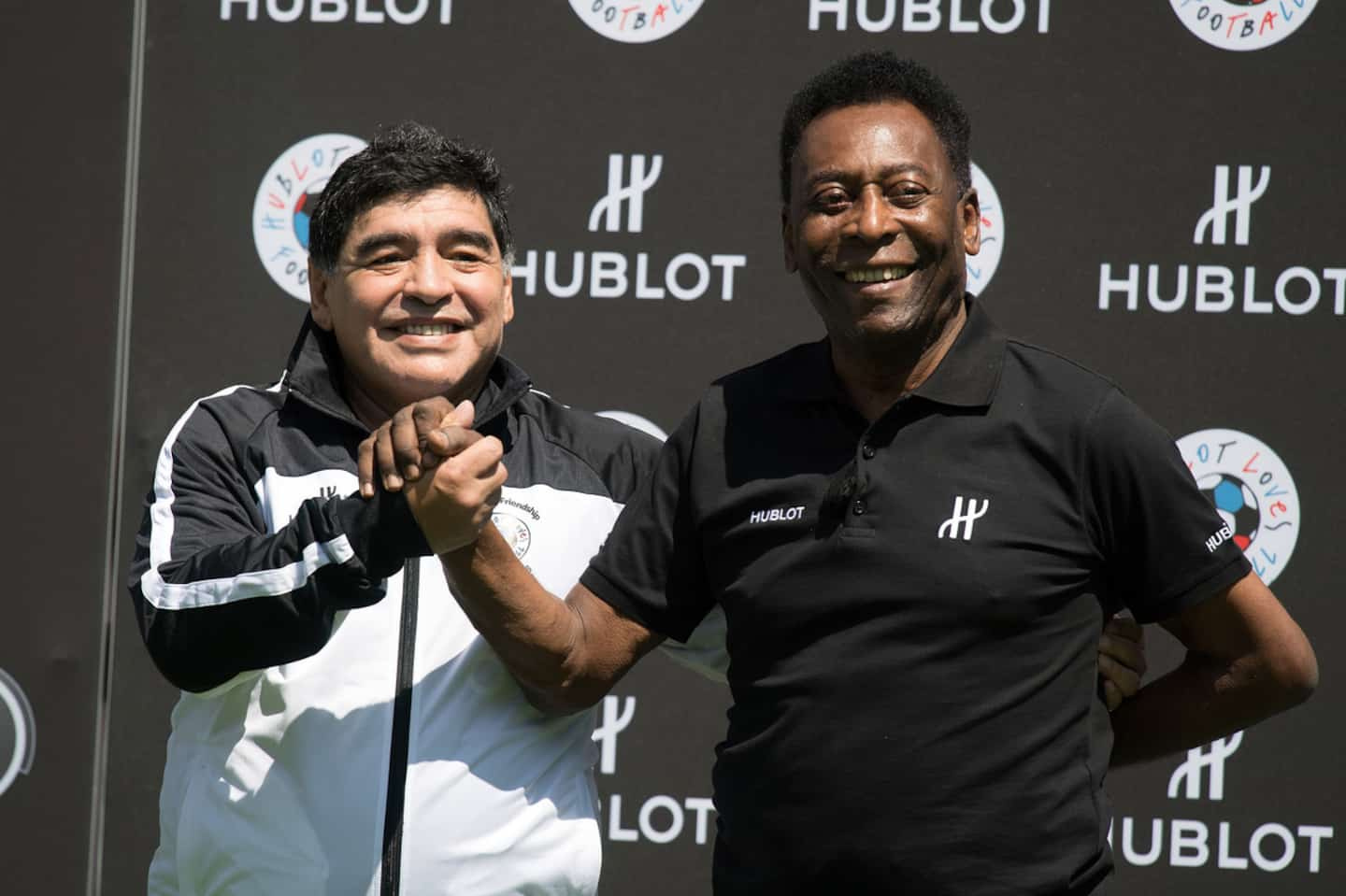 Who is the best player in history: Pelé, Diego Maradona or Lionel Messi? Since the coronation of Argentina at the World Cup, the question now arises.

Having won the last major title missing from his list, Messi is reshuffling the cards in this debate that has been stirring the world of soccer for thirty years. Here are some comparative elements to try to answer this difficult question.

With three titles (1958, 1962, 1970) in four World Cups, Pelé's record remains unmatched. He was barely 17 when he guided the “Seleçao” to their first crown (youngest world champion in history) with six goals, including two in the final. In 1962, he was injured in the second game. But in 1970, it is the consecration: Pelé is at the top of his game in a legendary team.

Maradona, overlooked for the 1978 World Cup won by Argentina at home and then disappointing in 1982, sparkled in the 1986 edition in Mexico. He wins it "all by himself", so charismatic and decisive is the captain of Argentina, especially during the quarter-final match against England marked by the "goal of the century" scored solo and the famous "hand of God", the two sides of the "Maradonian" work.

In 1990, he lost the final and burst into tears. In 1994, the story turns sour: declared positive for ephedrine, he is excluded from the World Cup.

World champion on December 18, Messi has finally come full circle. His record is now the most complete with a World Cup (2022), a Copa America (2021), four Champions Leagues, a multitude of championships and national cups... and seven Ballons d'Or.

“Messi won his first World Cup, as his trajectory deserved,” Pelé had also greeted from his hospital room on Instagram, with a nod to Maradona, who died in 2020: “Diego is certainly smiling. »

The three players have made the number 10 mythical.

Pelé played in a position close to that of a “nine and a half”, leaning to the left, during a very prolific era in goals, hence his staggering total of 1281 goals in 1363 games, clubs and “Seleçao” combined (record including friendly matches and approved by FIFA). He now shares the top scorer in the Brazil team (77 goals in 92 caps) with Neymar.

Maradona, he moved further back, in the axis or on the left side but was very free, like a very offensive playmaker. Hence less impressive goal statistics than Pelé (346 in 680 games), but such a significant influence accompanied by countless assists.

By piling up the goals (793 in 1003 professional games), Messi can look his two elders in the eye. Most often aligned in attack support but also sometimes in false nine, Messi can also boast of a great success in free kicks, penalty shots and assists.

Characters at the antipodes

Pelé always presented a slick image and played for just two clubs, Santos (1956-74) and the New York Cosmos (1975-77). Maradona (six club experiences) is more explosive, with his shock statements, his controversial gestures on the pitch, from his red card at the 1982 World Cup to his "hand of God" at the 1986 World Cup, and his disputes extra-sporting, between cocaine and doping.

The Brazilian, who was a minister in his country, is close to the institutions, and shed tears of emotion when FIFA presented him with an honorary Ballon d'Or in 2014. The Argentinian, with controversial friendships with the leaders Cuba or Venezuela, has on the contrary long been in conflict with FIFA since its suspension in the middle of the 1994 World Cup.

The wise child side of Messi brings him closer to Pelé. The little Argentinian has long been loyal to his training club, FC Barcelona, ​​​​before a resounding transfer to PSG in 2021. But neither this choice for the money of a club financed by Qatar nor his troubles with the Spanish tax authorities nor his criticism of the refereeing at the 2022 World Cup did not seem to tarnish his image.

Brazilian against Argentinians, questions of ego

Pelé and Maradona have continued to claim the title of supreme player, in a rivalry that traditionally opposes their countries, South American giants. It is above all the volcanic Maradona who tickles his elder, for example by considering that his place is "in the museum" and by mocking his submission to the powers in place. The placid Pelé replies that the prize list is authentic (three World Cups to one), but also that his younger brother, by his drug use, is “not an example” for young people. Like old sages, they buried the hatchet in 2016.

Perhaps for fear of offending the Argentine fans of Maradona, Messi has never explicitly positioned himself in this debate aimed at designating the best player in history. But he is now the only one still alive.

1 Death of Pelé: “Rest in peace”, writes Messi... 2 Pelé in six important moments 3 Russian shootings: power cuts “in most regions”... 4 Death of Pelé: a burning chapel will take place next... 5 Stylist Vivienne Westwood dies aged 81 6 Marriage of skiing and snowshoeing 7 Pelé: “He was very approachable, very human” 8 The victims of the hair seller invited to file a complaint 9 At the gates of the hospital where Pelé died, his... 10 Influencer Andrew Tate arrested over sex trafficking... 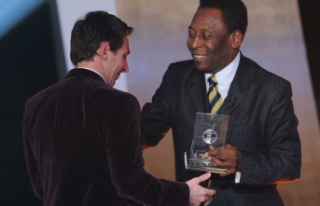