Death of Tony Sirico, star of the “Sopranos”, at the age of 79

LOS ANGELES | American actor Tony Sirico, best known for playing Paulie “Walnuts” Gualtieri in “The Sopranos”, has died at the age of 79, his family and a former colleague announced on Friday. 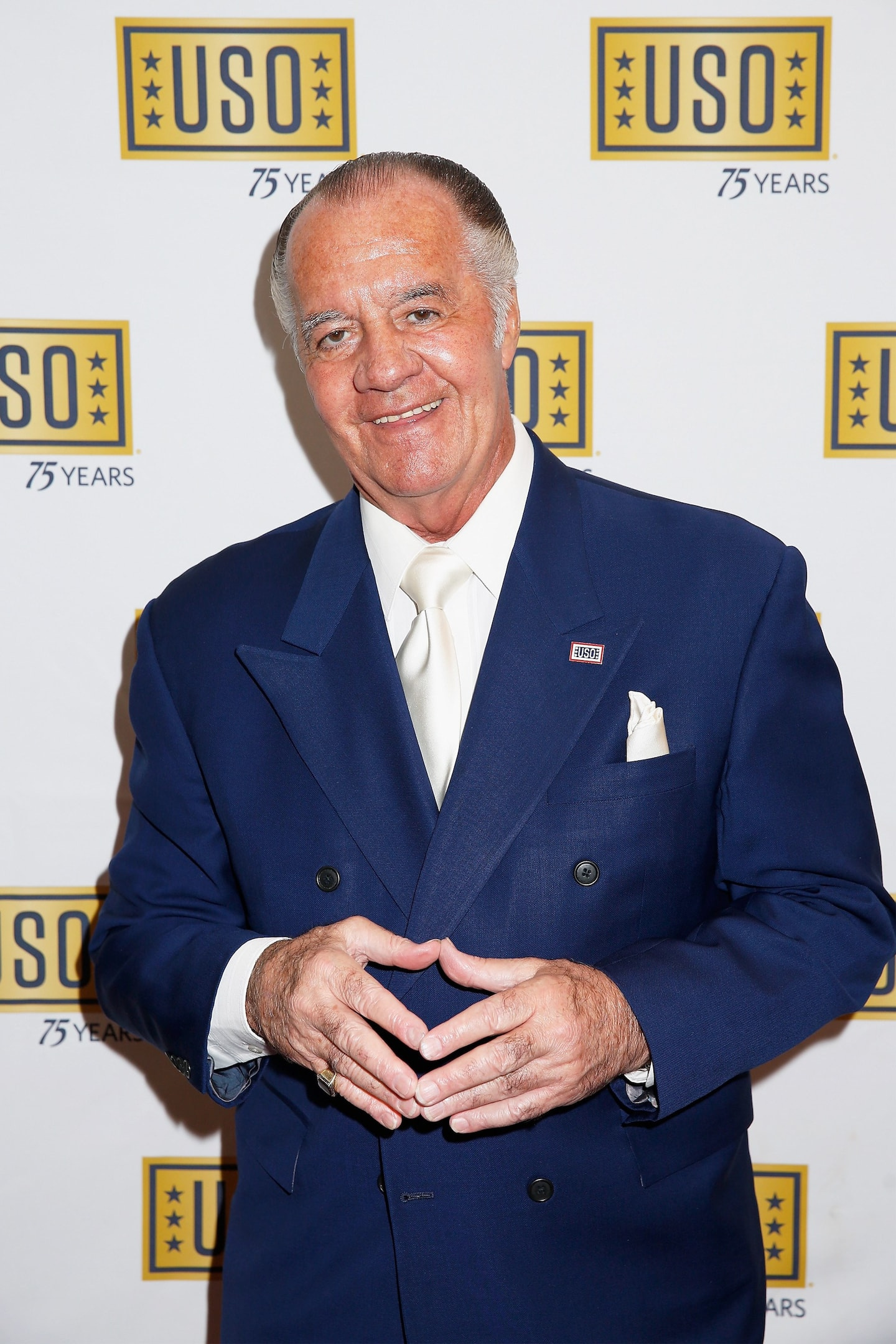 LOS ANGELES | American actor Tony Sirico, best known for playing Paulie “Walnuts” Gualtieri in “The Sopranos”, has died at the age of 79, his family and a former colleague announced on Friday.

Sirico played minor gangster roles in TV and film for decades before being cast in his 50s as the eccentric and sometimes brutal Paulie, becoming one of the show's most memorable characters.

"It is with great sadness, but incredible pride, love and many fond memories that the family of Gennaro Anthony 'Tony' Sirico would like to inform you of his passing on the morning of July 8, 2022," said his wife. family in a statement on Facebook.

Another 'Sopranos' star, Michael Imperioli, added: "It pains me to say that my dear friend, colleague and partner in crime, the great Tony Sirico passed away today."

“Tony was like no one else: he was as tough, as loyal and as big as anyone I have ever known. (I) heartbroken today,” wrote Imperioli, who played Christopher Moltisanti, on Instagram.

Born in Brooklyn, New York in 1942, Sirico was frequently arrested as a young man, but caught the comedy bug in prison after watching a troupe of ex-convicts perform.

He played several small roles as a thug beginning in the late 1970s, appearing in shows like "Kojak" and "Miami Vice," and mob-themed films including "Goodfellas" and "Goodfellas." Mickey Blue Eyes”.

Sirico was in his 50s when he was cast in his best-known role in “The Sopranos,” HBO’s groundbreaking series that explored the private lives of a New Jersey criminal group.

His character Paulie delivered many of the show's most memorable lines, displaying both playful humor and vicious loyalty to boss Tony Soprano.

1 Eight superhero series to get you in the Comiccon... 2 Spoon at the FEQ: the long-awaited meeting 3 The career of Louise Deschâtelets in five souvenir... 4 50 years of Trilogy: a complex recording for Emerson,... 5 The genesis of a great author 6 Learning to live in slow mode 7 Romans from here: Really friends for life 8 Salt: a penultimate tome well seasoned! 9 New Babel: projecting oneself into 2097 10 Behind the scenes of a luxury hotel 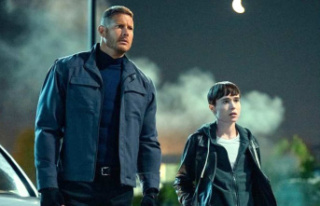 Eight superhero series to get you in the Comiccon...