Death sentence for man behind 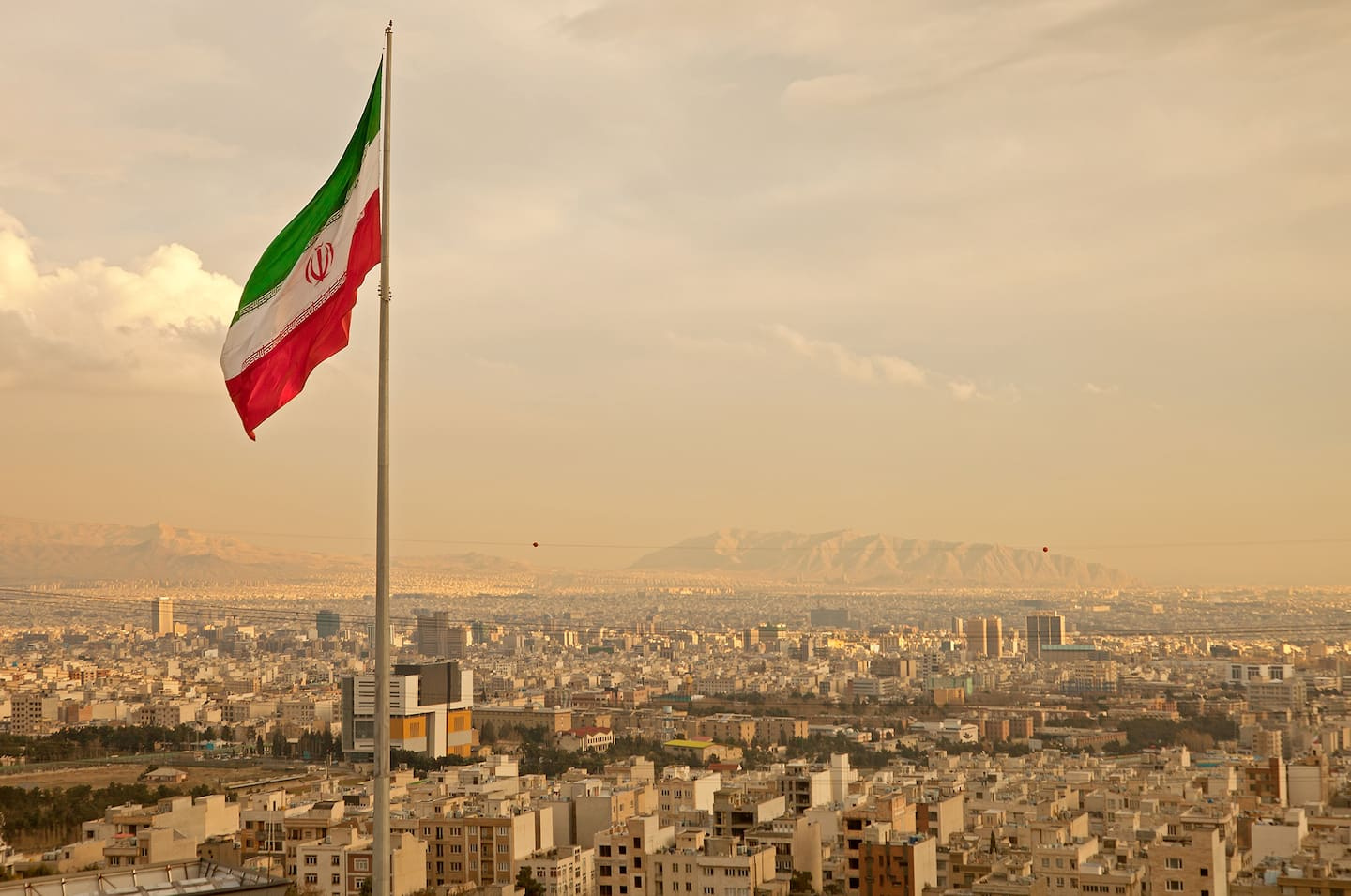 "Defendant Keyvan Emamverdi was sentenced to death by the court of first instance," the Isna news agency reported, citing Shima Ghousheh, the lawyer for five of the plaintiffs.

"The complaint of my clients relates to rape and the justice condemned Emamverdi for corruption on earth", one of the most serious accusations in Iran, specified Me Ghousheh.

In the summer of 2020, at least 20 women denounced Mr. Emamverdi on social media, accusing him of putting drugs in their drinks without their knowledge to rape them.

Police had called on the women to file a complaint against the man they accuse, a former owner of a bookstore in Tehran's student and intellectual center who was 33 at the time, assuring them that they could remain anonymous .

The case then triggered an unprecedented wave of testimonies from victims of harassment and sexual assault on social networks, without however endorsing the hashtag.

Other Iranians, including academics and artists, have been accused of rape and sexual assault on the networks.

Within days of the accused's arrest, Iran's Vice President for Women and Family, Massoumeh Ebtekar, encouraged women to speak out against sexual assaults, pleading for greater awareness in society.

1 The president of Sri Lanka on the run, his palace... 2 Four injured in stabbing at hospital in China 3 Assassination of Shinzo Abe: what we know about the... 4 Succession of Boris Johnson: one of the favorites... 5 In the midst of the wave of Covid, Macau closes its... 6 Canadians qualified for the Women's World Cup 7 Free agents: an opportunity to seize for Johnny Gaudreau 8 Shawn Mendes puts his tour on hold 9 Germany: women victims of “rape drugs” during... 10 Called for a pigeon stuck on a roof, firefighters... 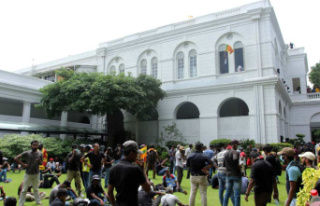 The president of Sri Lanka on the run, his palace...