Death to the Big Wheel of Montreal: he had to clear the snow by hand from the driving wheels while they were turning

The young worker who died stuck at the Grande Roue de Montréal had to manually clear the snow from the driving wheels during their rotation; a working method deemed dangerous and improvised, says the CNESST in its investigation report. 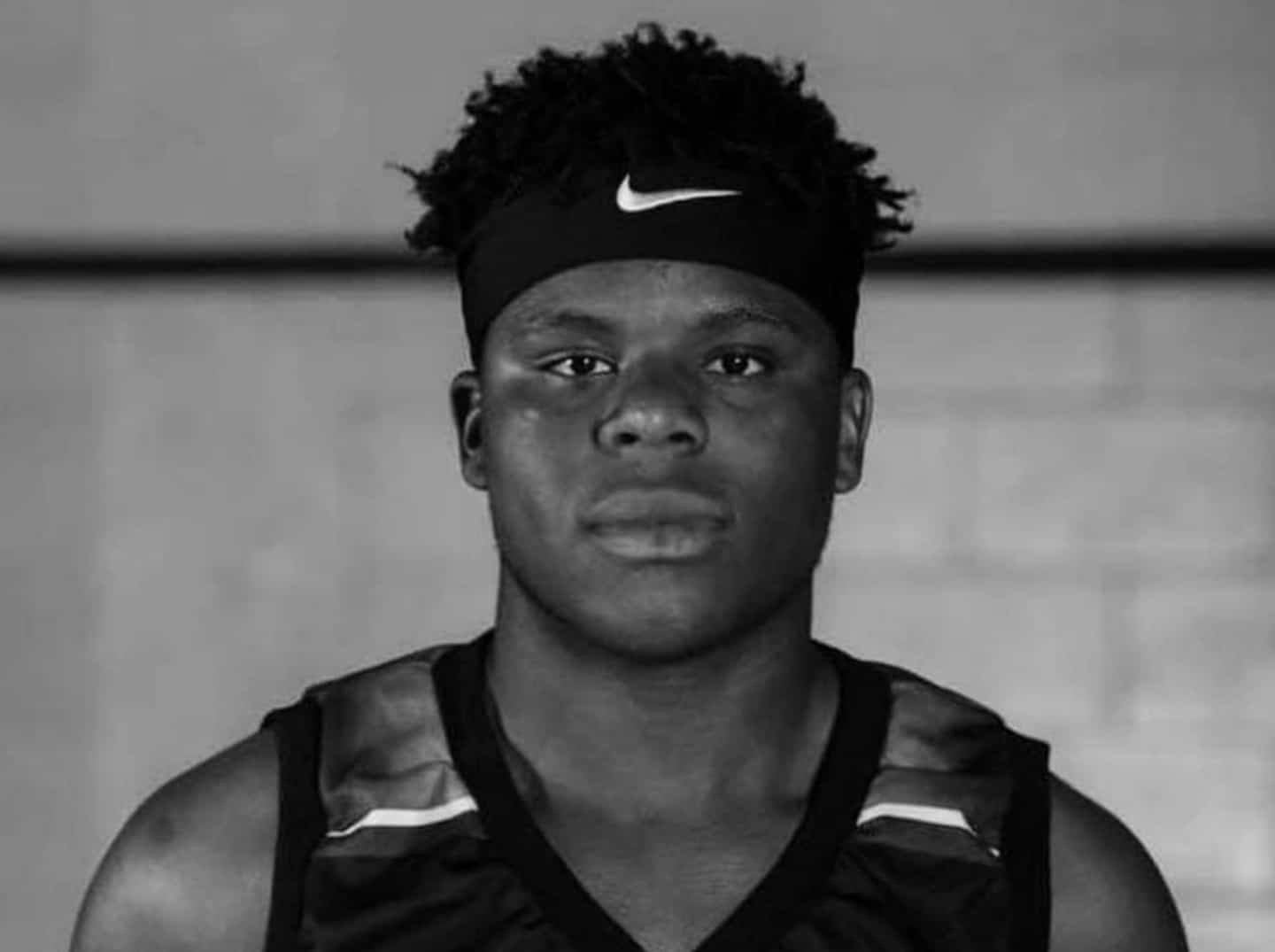 The young worker who died stuck at the Grande Roue de Montréal had to manually clear the snow from the driving wheels during their rotation; a working method deemed dangerous and improvised, says the CNESST in its investigation report.

• To read also: Ex-owner of the Big Wheel: his victims of sextortion claim $ 1.6 million from him

• Read also: A worker loses his life at the Ferris Wheel

The 22-year-old who died in a work accident on Christmas Day at the Montreal Ferris Wheel was named Riley Valcin.

He was clearing snow from the tourist attraction of the Old Port when the tragedy occurred. He had access to a dangerous part of the attraction, which the CNESST deplores.

“As the snowfall was starting to get heavier, a colleague from another department asked him to manually clear the snow from the driving wheels of the Ferris wheel as they rotated. To do this, and after receiving instructions from this colleague, Mr. Valcin headed for the raised platforms of the engines by crossing the gate that remained open, which is normally used to delimit the restricted access zone of the Ferris wheel. While he was near the re-entrant angle formed by the lower drive wheel and the transmission plate of the large wheel, the worker was dragged into it and got stuck there,” explains the CNESST in its report. .

The emergency services transported the young man to a hospital center where he finally died.

1 Former Canadiens player Michael Bournival honored... 2 "No risk of attack on Kyiv at present",... 3 Johnny Depp will release an album with Jeff Beck 4 London 'seriously concerned' over UK fighters... 5 The body of a woman found in the Saint-Charles River... 6 5 soldiers killed in a plane crash in California 7 Household debt worries the Bank of Canada 8 LeBron James wants to buy a team in Las Vegas 9 The Blue Jays' best prospect is coming 10 Ukraine has exhausted all its weapons and is totally... 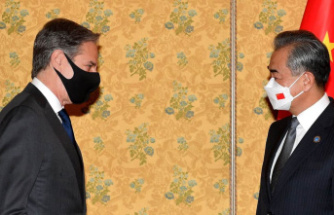 Washington hopes for progress on Ukraine at G20, despite Russia's presence 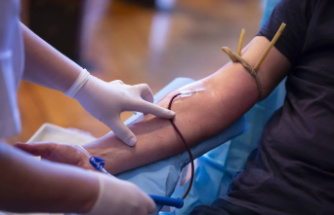 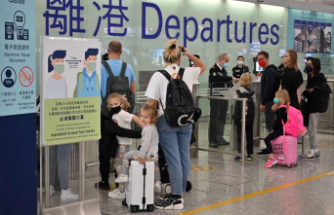 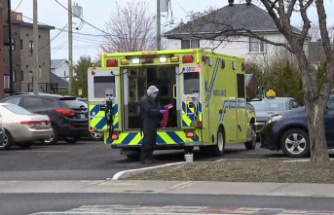 Montérégie-Centre: a mobile clinic for people aged 65 and over without a family doctor 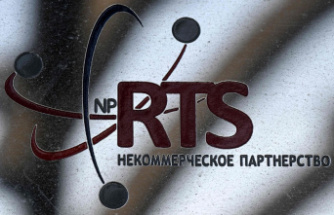 Ukraine: Moscow ready to press on the divisions of European opinions 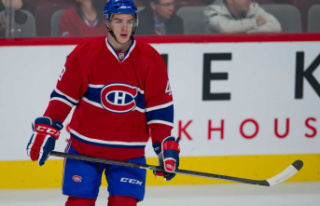