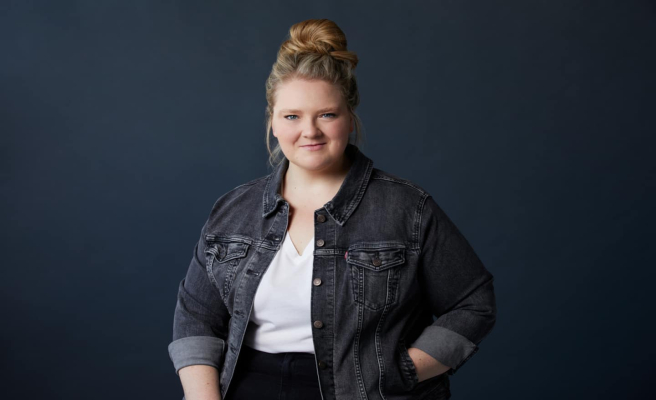 This honor was awarded to him on Wednesday during the 20th edition of the awards evening, which highlights the people and organizations who have contributed to the defense of the rights of LGBTQ people.

Debbie Lynch-White "affirmed her lesbianism from the very beginning of her career, and she positively publicized her private life and her romantic relationship as examples of openness and tolerance in order to raise public awareness of their reality”, we underlined in a press release.

Remember that Laurent McCutcheon created the Fondation Émergence in 2000 and spent his life as an activist defending the rights of LGBTQ people. He passed away in July 2019.

Two other people and an organization were also saluted. The Janette-Bertrand Prize was awarded to Alice Nkom, “Cameroon’s very first female lawyer and leading figure in the field of activism for the defense of the rights of LGBTQ people in West Africa”.

The Academic Tribute Prize was awarded to Michel Dorais, "a Quebec sociologist, an essential specialist in gender and sexuality, and author of works which have become references throughout the world by providing essential insight into the understanding of the issues of the various LGBTQ communities”.

Finally, the Coup de Coeur Award was presented to the Defense Team Pride Advisory Organization. This “volunteer group […] supports and supports more than 300 members of the LGBTQ communities within the Canadian Defense Team. Together, they have already carried out several structuring actions that have directly contributed to the well-being of these various communities by offering an environment of dignity and respect for all.

1 US police officer charged with manslaughter in death... 2 Avalanche: Kadri and Cogliano could be in the final 3 Britney Spears' marriage interrupted by her ex-husband 4 Management of the pandemic: Dr Horacio Arruda in the... 5 Assault on her child: a little girl more credible... 6 A recession in the United States is unlikely, says... 7 Quebec and SFPQ officials reach an agreement 8 Two employees of the American confectioner Mars rescued... 9 A toddler seriously burned after a fire in Montreal... 10 The conspiracy behind the Capitol assault 'isn't... 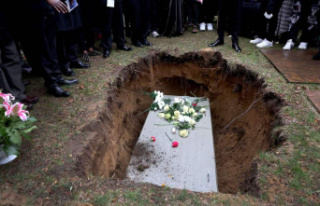 US police officer charged with manslaughter in death...