Debru is on the horizon

LONDON | Gabriel Debru has it all. 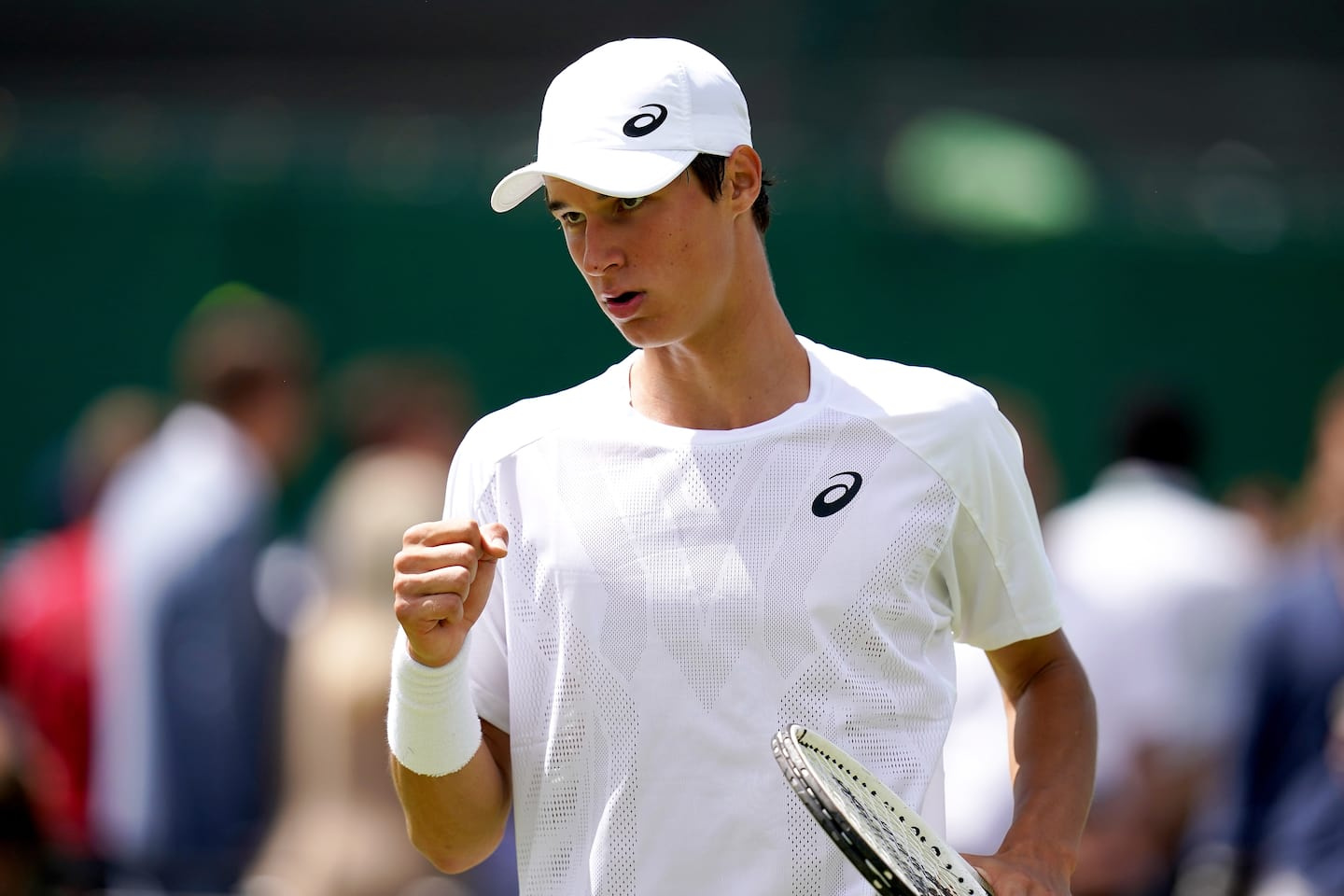 LONDON | Gabriel Debru has it all. At 16, he is ranked number 1 in the world among juniors. After winning the Junior Open at Roland-Garros in June, the Frenchman is the favorite to win it all on the London turf.

On the pitch, he has things to improve like all players his age. On the other hand, his arsenal is complete. His serve is heavy, his movements are very fluid for a 6'5" guy and his forehand is well seated.

The Journal had the opportunity to meet him after his first round match. He is articulate and humble. Despite what is said about him, he does not see himself as a favorite at Wimbledon.

“We play on a totally different surface [than on the clay courts of Roland-Garros], explained Debru. The styles of play are different and there are a lot of good players. I'm like the others and I take the matches one at a time. »

Debru is the new client of Bernard Duchesneau, who is also Félix Auger-Aliassime's agent. It was the Quebecer who discovered the Frenchman in Monaco.

At that time, Debru had exchanged a few balls with the ninth racket in the world. Duchesneau had liked what he had seen.

"It was very good, but I didn't win a lot of points against Felix," Debru said with a laugh. It was fun and it gave me a lot of experience.

“I also had the chance to hit some balls with Daniil Medvedev. At the French federation, I can train with players like Ugo Humbert.

"It's very good to train with players who are superior to us. They show a bit of the path that we must have in the coming years. »

Subsequently, Duchesneau did his homework by talking to community stakeholders. After presenting a global plan to the athlete's parents, he managed to convince the Frenchman's clan.

"It's always good to have an agent who knows the sport," Debru said. It allows me to progress at all levels in life. »

Ready for the pros

The native of Grenoble did not want to confirm if Wimbledon was going to be his last career junior tournament. It's not impossible that the Boris Vallejo protege is in New York for the US Junior Opens.

To listen to the main interested party, the chances are slim.

"We're ready to go pro," Debru said. I would like to participate in Futures or Challenger type tournaments. On the other hand, for the moment, all my concentration is on Wimbledon. »

1 A flurry of goals in Orlando 2 Capitals of Quebec: get back to the rhythm of the... 3 Montreal International Jazz Festival: a comforting... 4 A Quebecer in exchange loses her life in British Columbia 5 Nearly 20 people charged with impaired driving in... 6 A dismissed UPAC investigator wants $ 1 million 7 The Pope will not visit the Plains 8 Guillaume Boivin dreams of a big victory on the cobblestones 9 A gigantic skid that was written in the sky 10 An Air Transat employee massacres their vacation 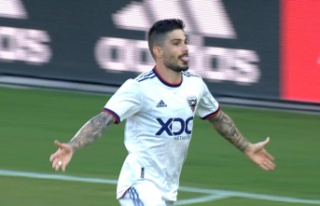 A flurry of goals in Orlando