Canadian Damian Warner, reigning Olympic decathlon champion, saw his day end in a fishtail at the World Championships in Athletics on Saturday in Eugene, Oregon. 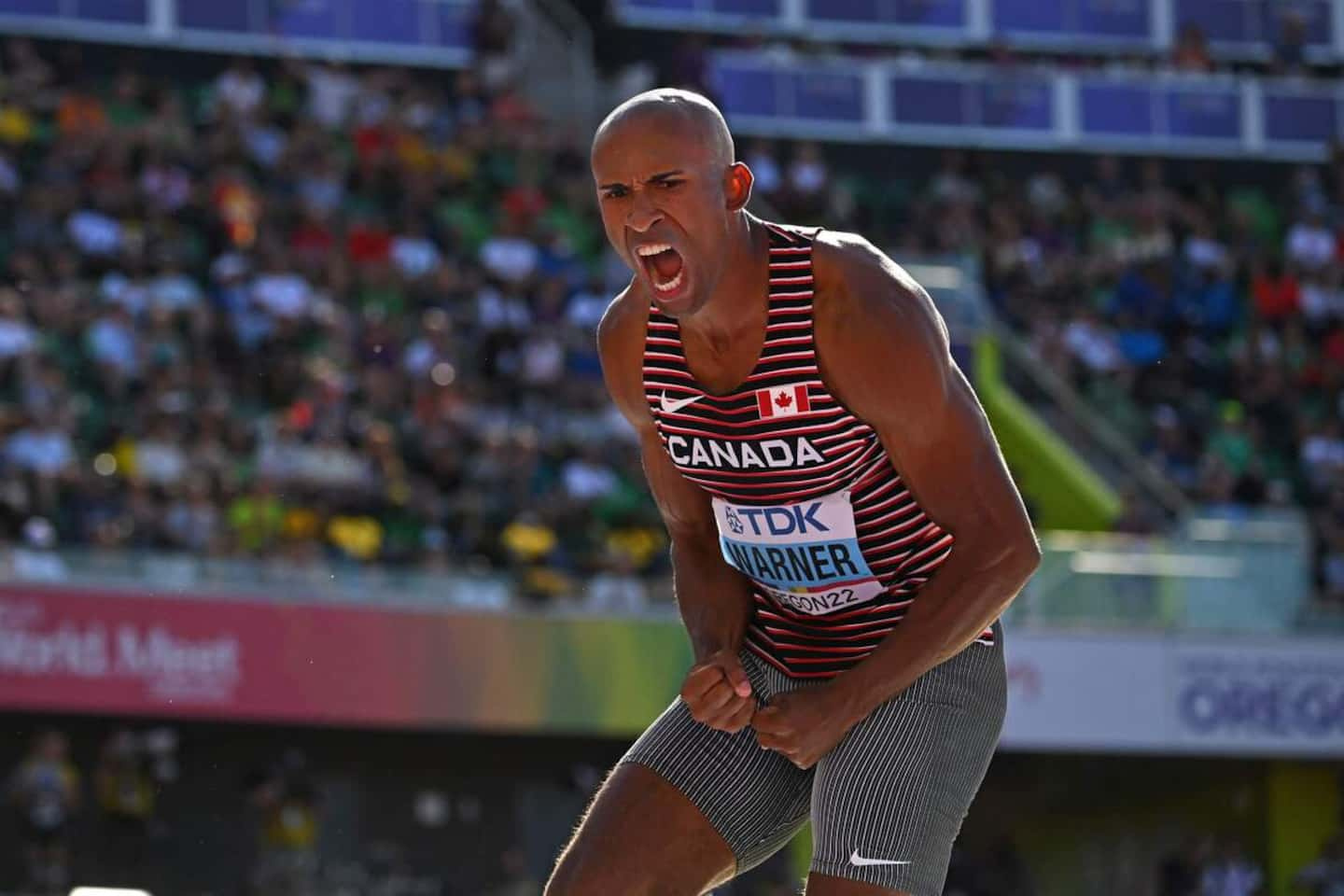 Canadian Damian Warner, reigning Olympic decathlon champion, saw his day end in a fishtail at the World Championships in Athletics on Saturday in Eugene, Oregon.

Warner had to retire in the middle of the 400 meter race, presumably bothered by a strained leg. He did not score any points in this event, which puts an end to his adventure at the Worlds.

The Ontarian however led the field before the race thanks to a cumulative score of 3696 points.

The other representative of the maple leaf competing in this competition presented in the western United States, Pierce Lepage, finished the day strong to take second place overall with 4,485 points. Puerto Rican Ayden Owens-Delerme leads the field with 4606 points.

It was Warner who dominated the 100 meters with a time of 10.27 seconds. He had also been the one who scored the most points in the long jump, under a distance of 7.87 meters.

The last five events of the decathlon will take place on Sunday.

Arop, who had failed to qualify for the Olympic final in Tokyo over this distance, almost lost his footing early in the race, but recovered nicely by posting a time of 1 min 44.28 s.

Kenyan Emmanuel Kipkuri Korir climbed to the top step of the podium, closely followed by Algerian Djamel Sedjati. Arop had qualified for the 800 meters final after finishing second in his semi-final heat on Thursday.

In addition, Canadian Brandon McBride, who crashed in qualifying, announced on Instagram that he had broken his foot. 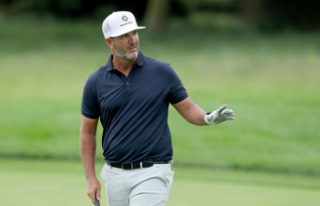