Canadian decathlete Pierce LePage wrote the most important chapter of his career by winning the silver medal at the World Championships in Athletics on Sunday in Eugene, Oregon. 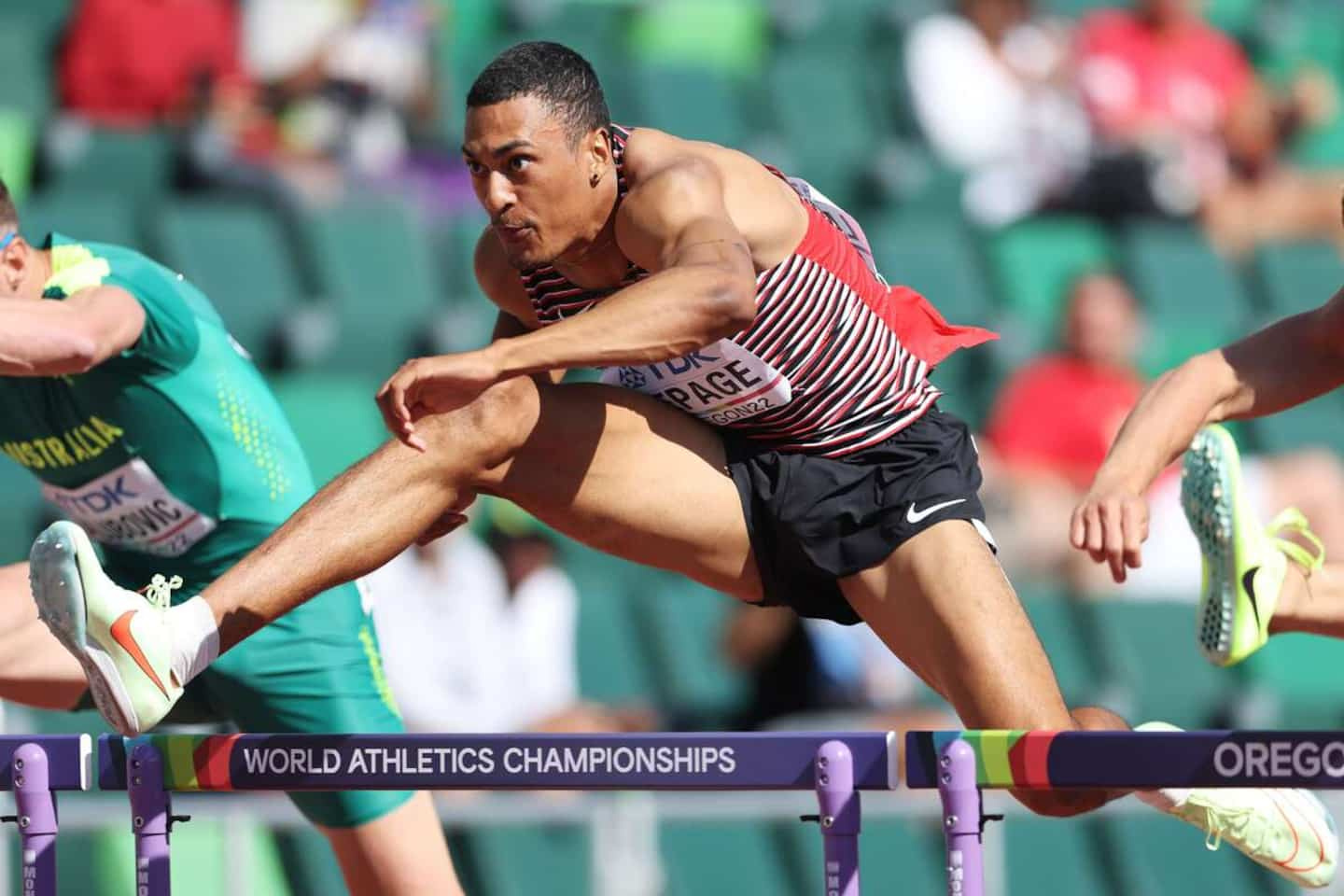 Canadian decathlete Pierce LePage wrote the most important chapter of his career by winning the silver medal at the World Championships in Athletics on Sunday in Eugene, Oregon.

• Read also: Athletics: a first in 25 years for Canada

He confirmed his second place in the ultimate test of the decathlon, the 1500 meter race. It was Frenchman Kevin Mayer who covered himself in gold thanks to a total harvest of 8816 points.

The 26-year-old Canadian amassed 8,701 points, just ahead of American Zachery Ziemek (8,676), winner of the bronze medal.

LePage had jumped to second place overall at the end of Saturday's last event, the 400-metre race. He added important points by setting the fastest time in the 110-metre hurdles event, then took first place after an inspired performance in the discus throw.

The pole vault also went well, as the Ontarian managed a five-meter leap to protect the first rung. He ceded his crown to Mayer, however, after the javelin throw, his greatest weakness.

Recall that the leader after four events, Canadian Damian Warner, was forced to abandon the decathlon after suffering a leg injury during the 400-meter race.

1 Tour de France 2022: action like never before 2 Wood products: consumers turkey stuffing 3 We can finally buy rolling papers from here at the... 4 The planet is hot: deaths and sweltering heat on the... 5 He takes the wheel at 9 years old as a savior 6 She is living her “Quebec dream” 7 Dozens of elected officials failed to comply with... 8 His number alongside his mentor 9 Things are moving at the Quebec Games in Laval 10 Lighter alcoholic beverages to enjoy the summer 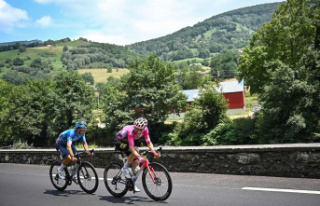