December presented at the Videotron Center with Marc Hervieux

For the second time in 20 years, the musical fresco December, by the troupe Québec Issime, will be presented in the Old Capital from December 1 to 4 at the Videotron Center. 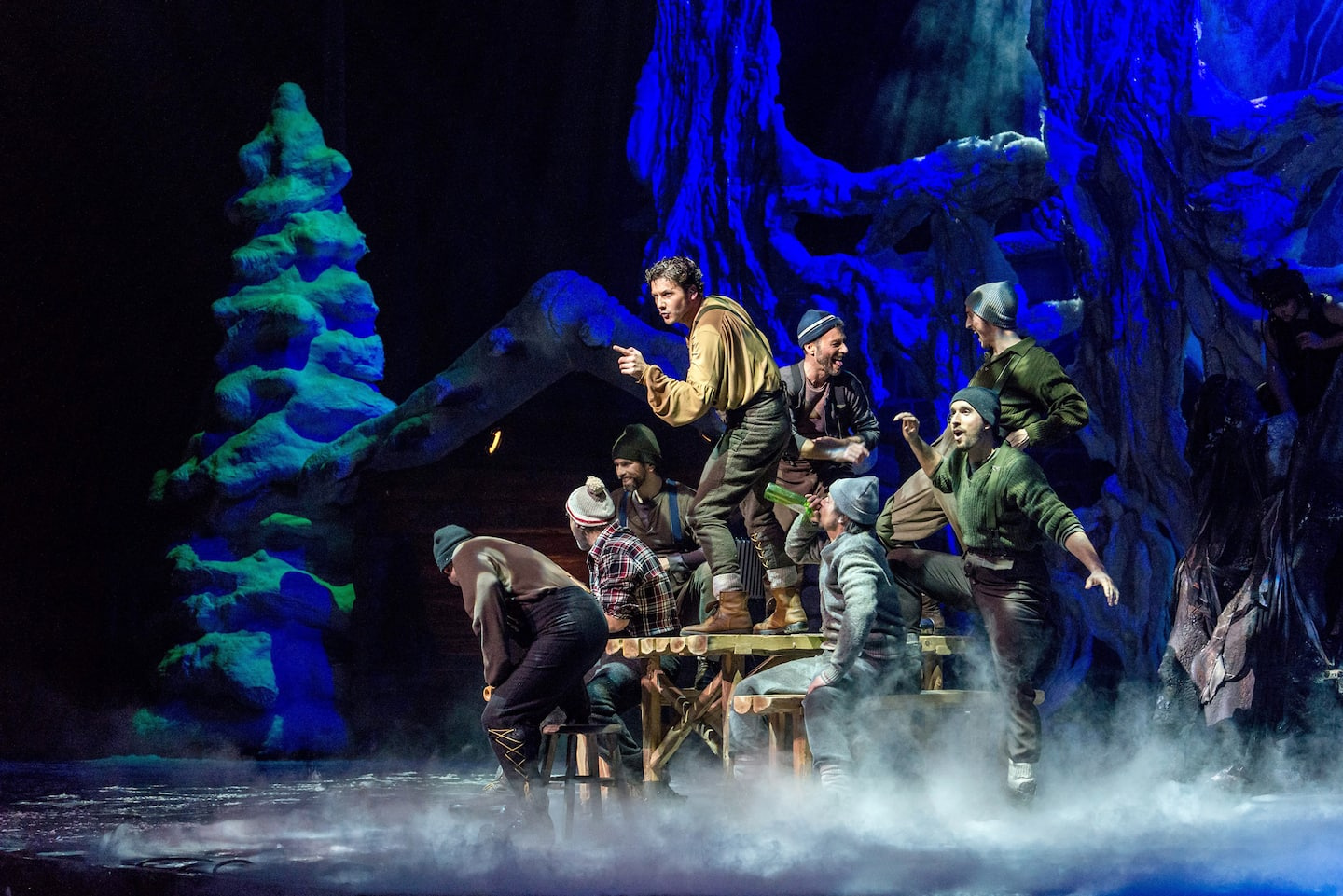 For the second time in 20 years, the musical fresco December, by the troupe Québec Issime, will be presented in the Old Capital from December 1 to 4 at the Videotron Center. Marc Hervieux will join the troupe for these five performances.

Created in 2003, December is a large-scale show around the holiday season. For one evening, the characters of the village under the Christmas tree come to life under the direction of Mr. Lemaire, played by Marc Hervieux. We will find on stage 24 singers, dancers and musicians, who will offer, through a series of paintings, about sixty songs, in the form of a musical.

Tickets for the five performances are on sale Thursday, starting at noon, for subscribers to the Infolettre du Center Vidéotron. The sale to the public will follow, July 22, at 10 a.m., on gestev.com.

December will then be presented from December 8 to 29 at the Théâtre Maisonneuve of Place des Arts, in Montreal.

Québec Issime launched, today, at the Théâtre Palace Arvida, in Saguenay, a brand new creation entitled Le plus beau voyage, a reinterpretation of its masterwork created 25 years ago. This show, which revisits the greatest French hits, is on view until August 12.

1 Plein Art: a big comeback from August 2 2 Phone location data is used by the US government to... 3 United States: the price of gasoline continues to... 4 Wildfire out of control in Lytton, British Columbia 5 Drowning prevention week, the Côte-Nord particularly... 6 Landslide: a crevasse that is growing and causing... 7 Emergencies in “critical situation” at the CHU... 8 Quebecers are not done with inflation 9 The inflationary effects are being felt: considerable... 10 Vote in Congress to protect same-sex marriages 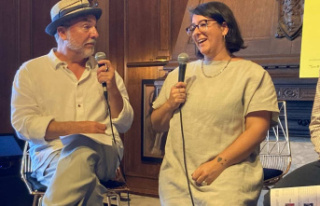