After British Columbia obtained the decriminalization of hard drugs on its territory, the regional management of Public Health in Montreal (DRSP) came out in favor of such a measure for the metropolis. 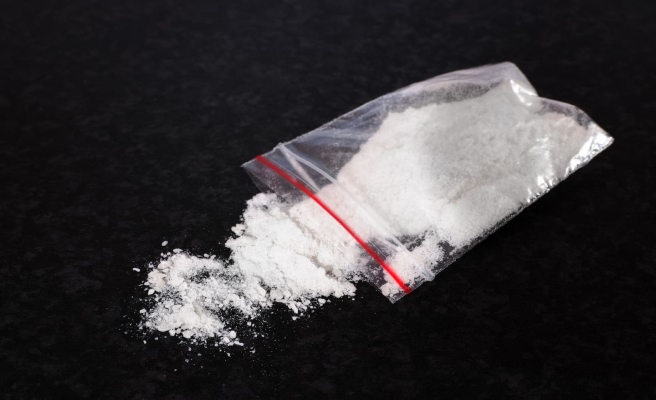 After British Columbia obtained the decriminalization of hard drugs on its territory, the regional management of Public Health in Montreal (DRSP) came out in favor of such a measure for the metropolis.

“We recommend that the possession of all drugs should be decriminalized,” said Dr. Carole Morissette, medical advisor for the DRSP in the Prevention of STBBIs and reduction of drug-related harms, in a telephone interview.

The Canadian government has allowed British Columbia to move forward to reduce the number of overdoses in the context of the opioid crisis.

However, this would not be the only benefit of such a measure, according to Dr. Morissette.

“We know that criminalizing people who take drugs has little or no impact on drug use, but it has an impact on their health and their living conditions. It increases social inequalities,” she explained.

For example, she points out that people with a criminal record will have more difficulty finding housing or getting a job.

Rather, she says, it is important to promote access to prevention and treatment services.

“Being criminalized can drive people who need it most away from services that are relevant to them,” Dr. Morissette said.

She specifies that the DRSP is already collaborating with the City and the police service so that there is a “better cohesion between the actions of health and public safety”.

On the side of the municipal administration, we see in a good light the position adopted by the DRSP.

“Our administration welcomes the position taken by the DRSP in favor of the decriminalization of the simple possession of drugs. From a public health perspective, decriminalization saves lives through harm reduction,” said Marikym Gaudreault, press officer in the office of the mayor of Montreal.

In January 2021, the City of Montreal had also adopted a motion asking the government to decriminalize the simple possession of drugs for personal use.

“When we deal with consumer issues from a public health perspective, we create a climate of trust that promotes rapid interventions that reduce the risks for consumers. We would like to reiterate our support for this approach,” added Ms. Gaudreault.

1 Debbie Lynch-White receives the Laurent-McCutcheon... 2 US police officer charged with manslaughter in death... 3 Avalanche: Kadri and Cogliano could be in the final 4 Britney Spears' marriage interrupted by her ex-husband 5 Management of the pandemic: Dr Horacio Arruda in the... 6 Assault on her child: a little girl more credible... 7 A recession in the United States is unlikely, says... 8 Quebec and SFPQ officials reach an agreement 9 Two employees of the American confectioner Mars rescued... 10 A toddler seriously burned after a fire in Montreal... 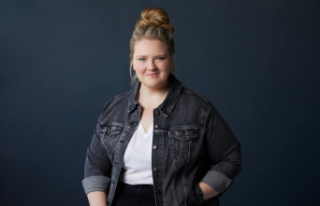