Certain passages of an article published by the British tabloid The Daily Mail were "defamatory" against Prince Harry, grandson of Queen Elizabeth, the High Court in London ruled on Friday. 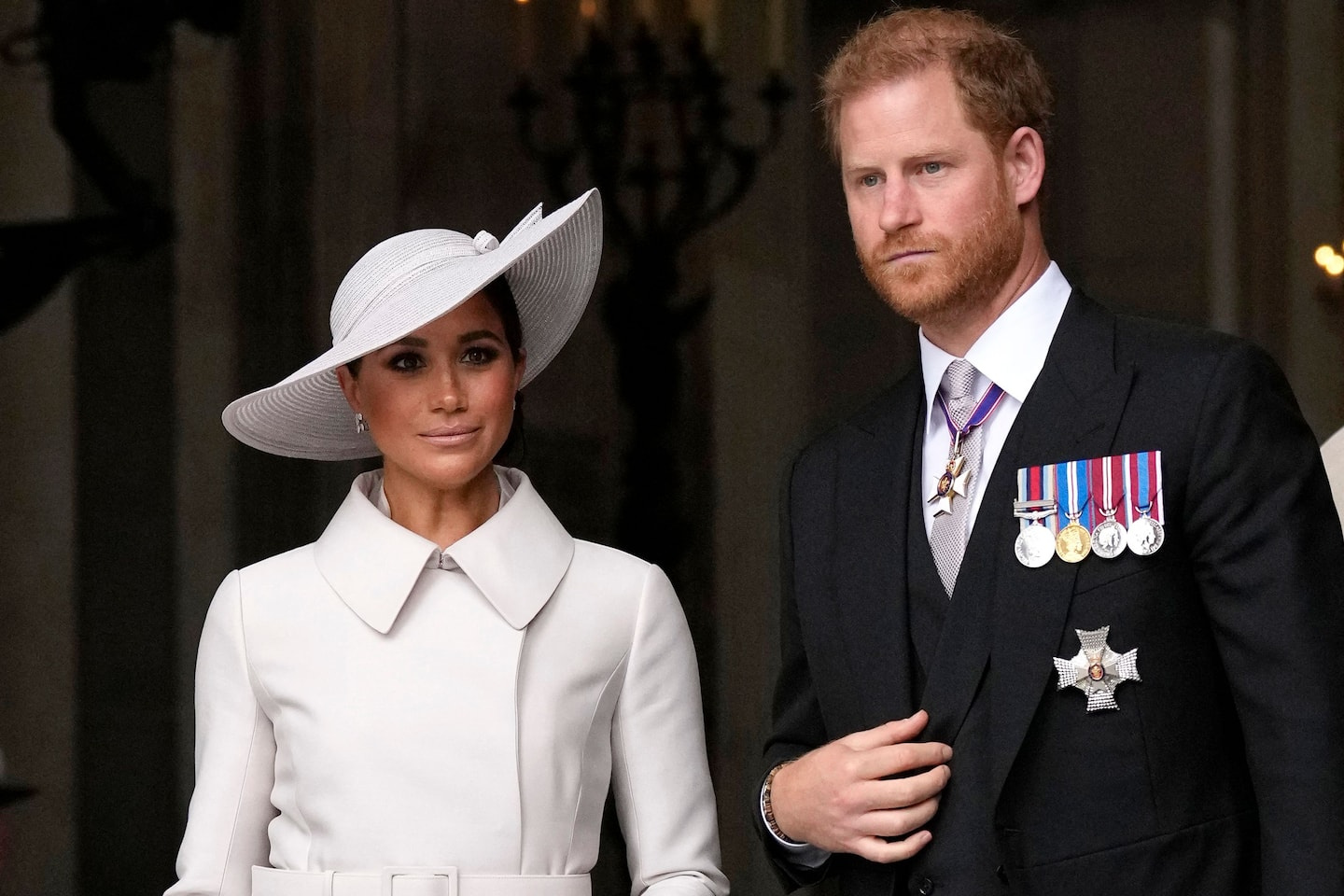 Certain passages of an article published by the British tabloid The Daily Mail were "defamatory" against Prince Harry, grandson of Queen Elizabeth, the High Court in London ruled on Friday.

• Read also: End of the jubilee celebrations of a largely absent Queen Elizabeth

Prince Harry had started legal action in February against Associated Newspapers, one of the largest British press groups, following an article in the Mail on Sunday, the Sunday edition of the Daily Mail.

According to his defence, the article wrongly accused the Duke of Sussex of 'lying', 'cynically' trying to manipulate public opinion and 'trying to keep secret' his appeal against the government to try to obtain police protection in the country.

Harry and his wife Meghan Markle live in the United States. They decided to step back from the royal family in 2019, which deprived them of the right to police protection at the expense of the British taxpayer.

Harry has offered to cover these costs while in the UK and is now challenging the Home Office's refusal in court. This procedure is still ongoing.

According to Judge Justice Nicklin, the Daily Mail article may suggest that the prince "tried to deceive the public" and believes that we are well within the realm of "defamation".

According to British law, it is now up to the tabloid to prove the veracity of the accusations made.

In written statements to the court in June, Harry said the case had caused him "deep hurt, embarrassment and continuing anguish".

In open war with the tabloids, Prince Harry holds the tabloid press responsible for the death of his mother Diana in 1997 in a car accident in Paris, pursued by the paparazzi.

The princely couple recently filed a complaint against several publications for invasion of the privacy of their family.

Last December, Meghan Markle won her case against the publisher of the Mail on Sunday, convicted for the publication of a letter she had written to her father. She then celebrated a “victory” against a “cruel” and false sensational press according to her.

1 'Abject', 'cowardly', 'shocking':... 2 Rogers down in several Canadian regions 3 Trump is no longer a director of his media group 4 Avalanche: A big gift coming for Nathan MacKinnon 5 Letang hopes Penguins get along with Malkin 6 The unemployment rate is 4.3% in Quebec 7 Assassination of Shinzo Abe: “We will miss you,... 8 Shortage of fries due to sanctions for the "Russian... 9 Management of the pandemic: the PQ calls for the appointment... 10 Conservative Party leadership: Patrick Brown knew... 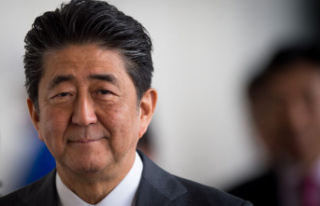