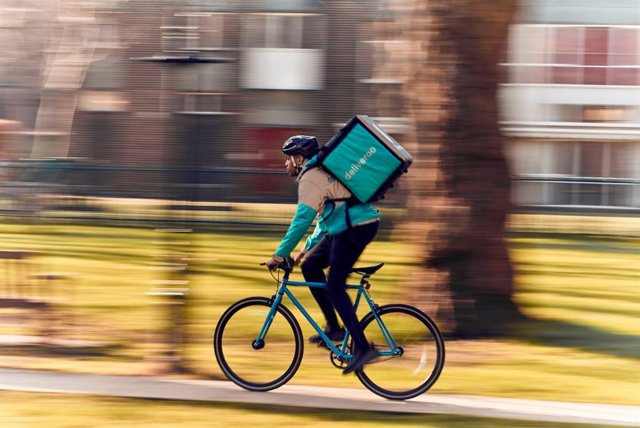 The food delivery company Deliveroo has announced the cessation of its operations in Australia considering that it cannot reach a sustainable and profitable scale in the market without a considerable financial investment, after which the subsidiary of the platform in the country, Deliveroo Australia (DAPL), has been placed on voluntary administration.

In a statement, Deliveroo has explained its decision on the disciplined approach to capital allocation, having determined that it cannot achieve sustainable and profitable scale in Australia without significant financial investment, and that the expected return on such investment will not be corresponds to the risk/reward thresholds of the multinational.

In this sense, the company has explained that the Australian market is highly competitive with four global players and Deliveroo does not have a broad base of solid local positions. In the first half of 2022, Australia represented approximately 3% of Deliveroo's total gross transaction value (GTV) with a negative impact on adjusted Ebitda margin of approximately 30 basis points.

As such, Deliveroo Australia (DAPL) has been placed into voluntary administration and will cease to operate permanently and imminently. Michael Korda, Andrew Knight and Craig Shepard of KordaMentha have been appointed volunteer administrators of DAPL.

"This was a difficult decision and not one we made lightly," said Eric French, Deliveroo's chief operating officer. "Our focus now is to make sure that our employees, passengers and partners are supported throughout this process," he added.

In this regard, the multinational has indicated that, as part of the administration process, Deliveroo Australia will submit to administrators documentation setting out the appropriate compensation packages that it intends to provide to its creditors. Also, this includes enhanced compensation for employees, as well as compensation for 'riers' and for certain associated restaurants.

Deliveroo plans to end its operations in the Netherlands on November 30, after concluding that achieving and maintaining a top-tier market position in the country would require a "disproportionate" level of investment. 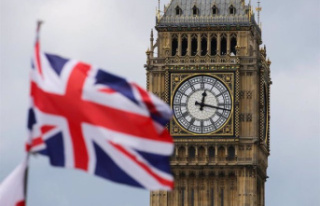