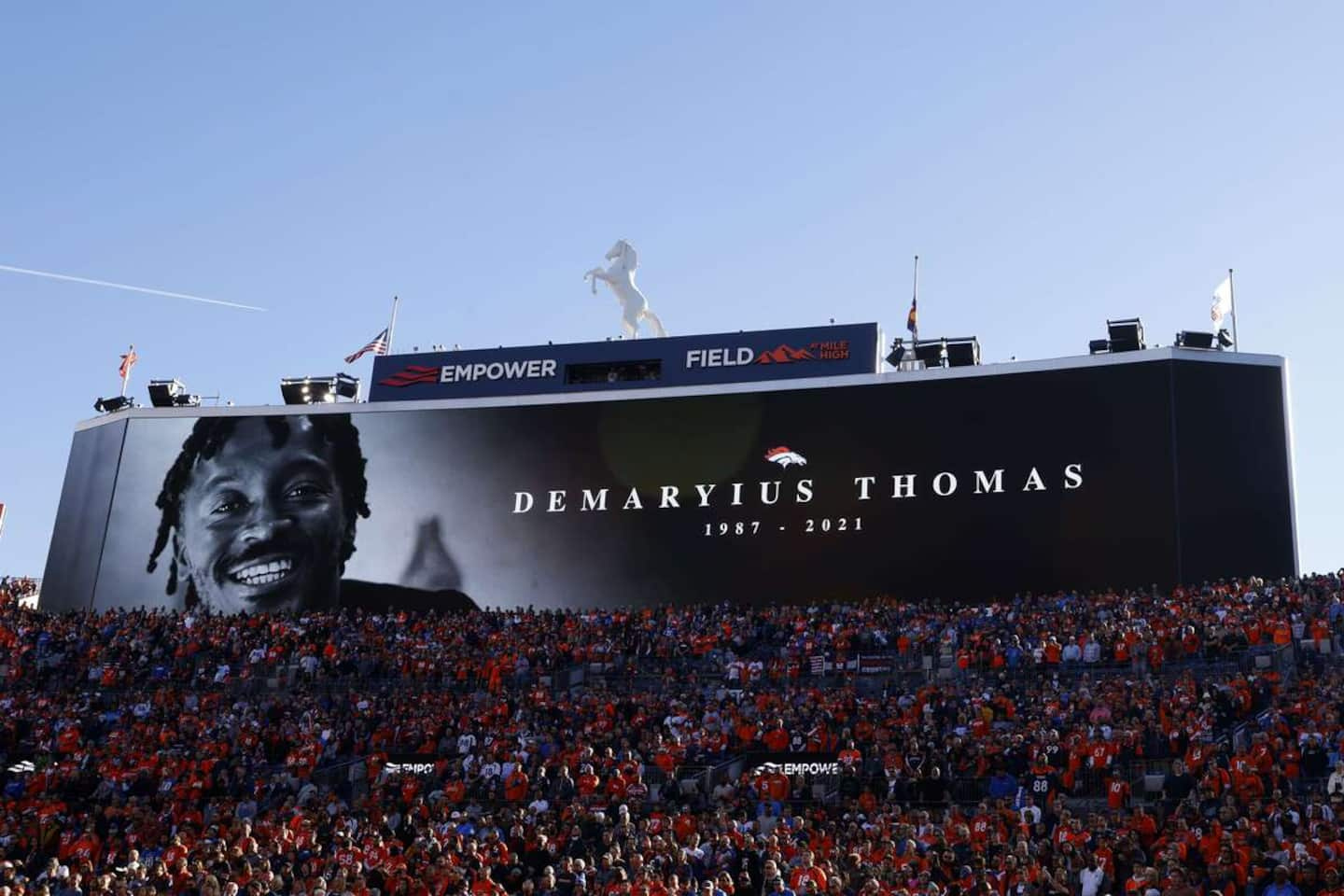 • To read also: Von Miller is inspired by … Tom Brady

This was revealed by researchers at Boston University on Tuesday. Scientists studied the brain of the athlete who died on December 9.

However, this observation would not be the cause of the death of the man who played 10 seasons in the NFL, from 2010 to 2019.

"CTE itself does not cause death," Dr. Ann McKee, a neuropathologist at Boston University, told ABC News. What CTE does is change your behavior and your personality.”

According to Thomas's family, the footballer died of seizures he had frequently suffered since a car accident in 2019. At this time, the Fulton County, Georgia Coroner's Office has not yet established the official cause of death.

"His mood was changing and he would isolate himself at times as well," Thomas's mother, Katina Stuckey Smith, told ABC News. He was like, 'Mom, I don't know what's going on with my body. You know, I have to pull myself together,' and he said, 'I don't feel like myself anymore.

The player who played for the Denver Broncos, Houston Texans and New York Jets had 724 catches for 9,763 yards and 63 touchdowns in the NFL. He had officially retired in June 2021.

1 A first woman becomes assistant in the AHL 2 Grosse promotion pour Hayley Wickenheiser 3 “For one night only”: four Quebec comedians on... 4 Recession fears bring down oil, euro and stock markets 5 Highland Park shooting: Gunman 'prepared for... 6 NATO includes Sweden and Finland in its line of defense... 7 NATO: Canada first to ratify the entry of Finland... 8 Tiger Woods explains his absence from the U.S. Open 9 Two key ministers quit Boris Johnson's government 10 A farmer will start with the CAQ in Iberville 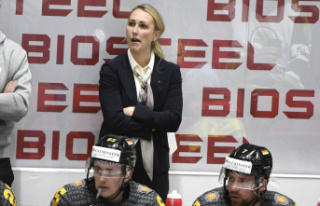 A first woman becomes assistant in the AHL