Democracy and its weaknesses highlighted at the Summit of the Americas

As the United States once again faces the onslaught of the Capitol and Joe Biden wants to plead with his counterpart Jair Bolsonaro for the holding of “free” elections in Brazil, the question of democracy and its fragilities was on Thursday the red thread of the “Summit of the Americas”. 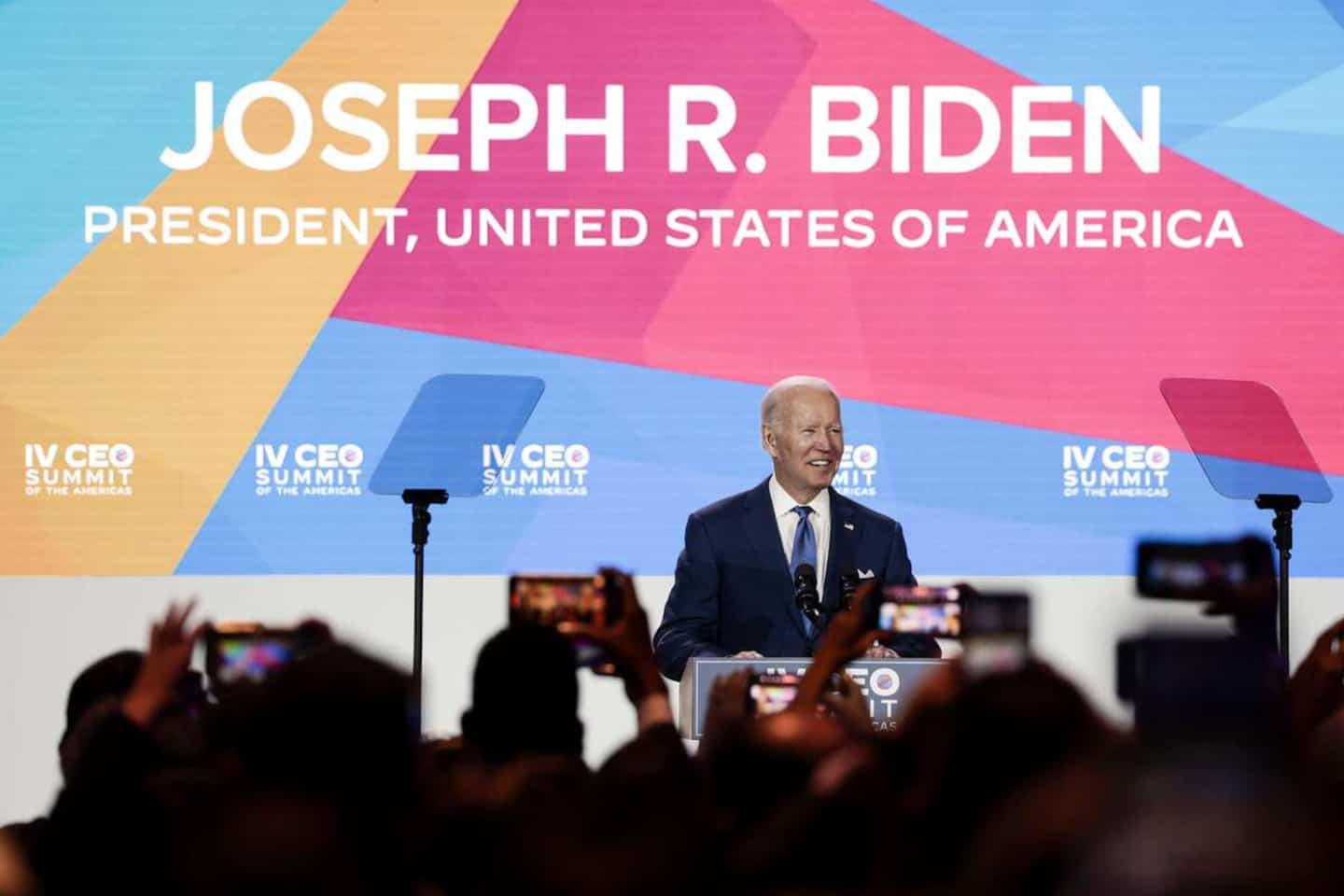 As the United States once again faces the onslaught of the Capitol and Joe Biden wants to plead with his counterpart Jair Bolsonaro for the holding of “free” elections in Brazil, the question of democracy and its fragilities was on Thursday the red thread of the “Summit of the Americas”.

• Read also: Michigan gubernatorial candidate arrested for his role in the assault on the Capitol

• Read also: Republicans who stood up against Trump have become pariahs in their constituency

The American president claimed, before a bilateral meeting with Canadian Prime Minister Justin Trudeau, that the North American and South American continents were already the “most democratic in the world”.

"There is no reason for (they) not to become even more democratic and prosperous", he assured, on the sidelines of this major regional summit, which is being held this week in Los Angeles.

But everything in the news reminds the 79-year-old Democrat that democracy remains a fragile achievement, including for Americans.

After almost a year of investigation, a parliamentary commission presents its first conclusions on Thursday on the assault on the Capitol on January 6, 2021, which marked the history of the United States, and of the world.

At a hearing scheduled for 8:00 p.m. local time (00:00 GMT Friday), the commission promises to reveal how the day's chaos "was the result of a coordinated campaign to overturn the result of the 2020 presidential election and prevent the transfer of power from Donald Trump to Joe Biden”.

The latter said Thursday that he would not "judge" the responsibilities of each other while considering that the assault itself was "a clear and flagrant violation of the Constitution".

Ironically, it is also Thursday that Joe Biden is to have his first bilateral meeting with far-right Brazilian President Jair Bolsonaro, often compared to former President Donald Trump.

The Brazilian head of state, again this week, publicly questioned the validity of his American counterpart's victory.

Jair Bolsonaro, who is seeking a second term, but who is outpaced in the polls by former President Lula, also regularly attacks his own country's electoral system. As if he was already preparing to contest a defeat.

“I expect the President (Biden) to address the subject of open, free, fair, transparent and democratic elections” during the bilateral meeting, scheduled for 3:30 p.m. local time, announced Jake Sullivan.

The very organization of the Summit of the Americas, the second to take place in the United States since the first edition in 1994, showed that the question of what democracy is and how to defend it does not enjoy a consensus at the regional level. .

Several leaders, and in particular Mexican President Andrés Manuel Lopez Obrador, boycotted the event. They protest against the exclusion - precisely in the name of democracy - of Cuba, Venezuela and Nicaragua.

Joe Biden, for his part, repeats in all tones that the best way to defend democratic values ​​is to allow the middle class to access prosperity or at least economic security.

In front of business representatives, he called on Thursday to “review” economic conceptions and to “give the deathblow” to the so-called “trickle down” theory, according to which the enrichment of the most fortunate would automatically benefit all of society. .

Another major subject of the Summit of the Americas: the climate.

Washington has announced a partnership with Caribbean countries to “support adaptation” to climate change and “energy security,” according to a statement from the White House.

The United States will also promote a regional initiative aimed at increasing the proportion of renewable energies in the installed capacity of electricity production to 70% by 2030.

According to the White House, five countries, including Brazil and Argentina, will rally in one way or another to this initiative.

Finally, the Biden administration intends to donate $12 million to support Brazil, Colombia and Peru to protect the Amazon rainforest.

In April 2021, the World Bank highlighted the devastating impact of climate change in Latin America and the Caribbean, estimating that it could push 3 million people a year into poverty by 2050.

1 Zelensky talks 'heavy weapons' and EU entry... 2 Towards an Iranian nuclear bomb 3 NASA will seek to explain UFOs 4 Decriminalization of drugs: Montreal Public Health... 5 Debbie Lynch-White receives the Laurent-McCutcheon... 6 US police officer charged with manslaughter in death... 7 Avalanche: Kadri and Cogliano could be in the final 8 Britney Spears' marriage interrupted by her ex-husband 9 Management of the pandemic: Dr Horacio Arruda in the... 10 Assault on her child: a little girl more credible... 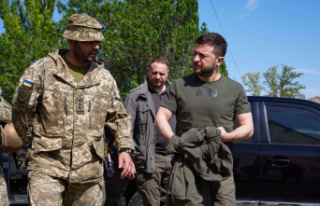