Democracy in danger in Brazil? Everything you need to know about the second round of the presidential election

In the aftermath of the debate preceding the second round of the Brazilian presidential election, which will take place this Sunday, October 30, the country is preparing to make one of the most important choices between a slow march towards fascism or theocracy and a survival of democracy. 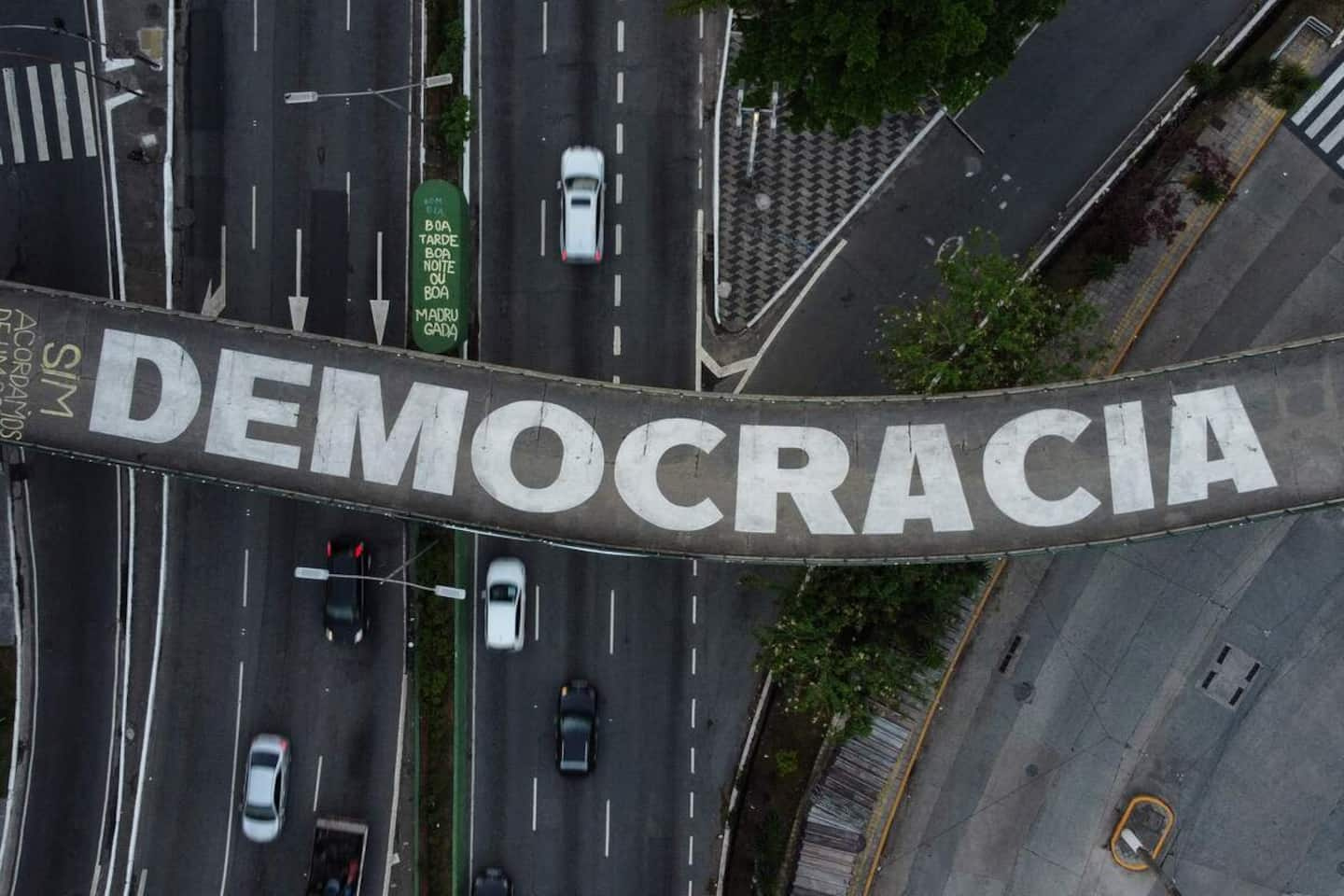 In the aftermath of the debate preceding the second round of the Brazilian presidential election, which will take place this Sunday, October 30, the country is preparing to make one of the most important choices between a slow march towards fascism or theocracy and a survival of democracy. At least that's the opinion of one expert on the subject.

• Read also: Presidential election in Brazil: a debate at loggerheads to end the campaign

• Read also: What should you know as the midterm elections approach in the United States? Two experts answer our questions

Faced with this political spectacle with representations so far apart, what can we think of the tribalization of our political lives? Already, several experts are highlighting the danger of this phenomenon here as well as south of our border, in the United States.

Nevertheless, nothing that is observed in North America prepares us for analyzing the state of Brazilian political life, according to Edison Rodrigues Barreto Jr, professor at the University of Ottawa and researcher specializing in Brazilian issues. and South Americans, whom I asked about the vote on October 30.

Here are 5 questions about the second round of the Brazilian presidential election.

What are the stakes for Brazil at the dawn of this second round of the presidential election?

Edison Rodrigues Barreto Jr (E.B.): “We are facing a dispute that is unusual in Brazil and which is very similar to what is currently happening in several Western democracies. In appearance, it is the dispute between those who no longer want the current President Bolsonaro (or what he represents) and those who do not want the return of Lula da Silva (or what he is supposed to represent ).»

He specifies: "In reality, this is a dispute between two clear political projects: either a political project of authoritarian, populist, violent, fundamentalist, privatist and isolationist power at the international level, or a project which seeks to restore the normality of republican institutions, strengthen the foundations of Brazilian representative democracy and restore the pact that emerged from the last constitution of 1988 (from the post-military regime).

Do we underestimate Bolsonarism in view of the results of the first round?

E.B.: “Bolsonarism will not disappear if Bolsonaro loses the election. It is similar to Trumpism. But I think it will lose its vigor when Bolsonaro leaves power. And there is a good chance that Bolsonaro will be held accountable by Brazilian justice.

“Bolsonaro’s party and its allies already control the Chamber of Deputies and they almost control the Senate as well. It will remain institutionally present for a while. However, it is not a very homogeneous group. Some pro-Bolsonaro have already started negotiations with Lula,” he explains.

What was the role of social networks in this campaign?

E.B.: “In an extremely connected country (90% of Brazilian households are connected to the internet and almost 98% of Brazilian cities have at least one 4G connection), the campaign has moved to social networks. In the past, it was the big private television channel GLOBO which dominated the political scene and which greatly influenced the results of the elections. She is still influential, but social networks are more so now.

“If the campaign on these networks was that of personalities praising the speech of each of the candidates [...] [,] finally especially that of Lula given the number of artists, sportsmen, etc. who support him, on the Bolsonaro side it has been fake news after fake news. There is even talk of a cabinet of hatred installed within the government itself, and where the son of Bolsonaro is strongly involved, ”he adds.

What about evangelical groups?

E.B.: “Evangelical churches are a key element in understanding Bolsonaro’s rise to power and the dynamics of these elections. We have elected evangelicals (several Pentecostal pastors) who form the political base of the Bolsonaro government (we also have elected officials engaged in armaments and those who represent the interests of most of the big landowners of course).

“The most important thing, however, is the change in dynamics. Evangelical churches are formerly supporters of Lula. They formed its political base in the past. During his first stint in power, we went from 26 million evangelicals in 2003 (arrival of Lula) to more than 65 million in 2020. Beyond having been influenced by fake news, especially among poor voters or less political awareness, it is above all a moral right-wing (which can be observed throughout the continent with the political right) which has ensured that they have gone from Lula to Bolsonrao, ”he concludes.

Is this election still above all a battle for democracy?

E.B.: “Yes, because Bolsonaro is unpredictable. We can see for example his last words where he is ready to challenge the results while Lula regains the lead in the polls. Brazilian institutions, notably the Supreme Court, nevertheless remain very vigilant. The judiciary has been too involved in politics in recent years. For better and for worse."

“On the other hand, because of the weight of Bolsonarism, because of the opinions of certain soldiers on democracy, we will have to remain vigilant even in the event of a victory for Lula. And then if Bolsonaro wins [...] [,] the apocalyptic scenarios [constitutional reforms, reduction of the weight of the CS, elimination of many social and fundamental rights, destruction of environmental laws] will no longer really be simple scenarios [ ...]»

Against the backdrop of latent and tribal clashes between two camps that cannot agree, the Brazilians must therefore designate their next president on October 30. Lula enjoys a slim lead in the polls.

1 Russia suspends participation in Ukrainian grain export... 2 [IN PICTURES] At least 151 dead in a stampede during... 3 Milwaukee: Customers Dressed As Jeffrey Dahmer Won't... 4 Leader of one of Haiti's main political parties... 5 Russian military accuses London of involvement in... 6 Iran: slogans against "riots" at the funeral... 7 Crimea: Russian state media journalist killed during... 8 Sexual harassment on board submarines: the British... 9 Hong Kong: coconut water was 1.8 t methamphetamine 10 Obama versus Trump, the presidential dream 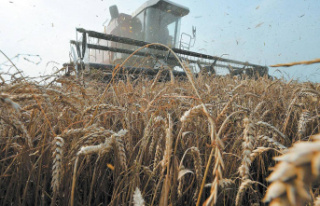