Demolitions in La Baie: just a few minutes to recover their belongings

At least five houses will have to be demolished to allow stabilization work on the embankment, which is still in danger of collapsing in the La Baie sector, in Saguenay. 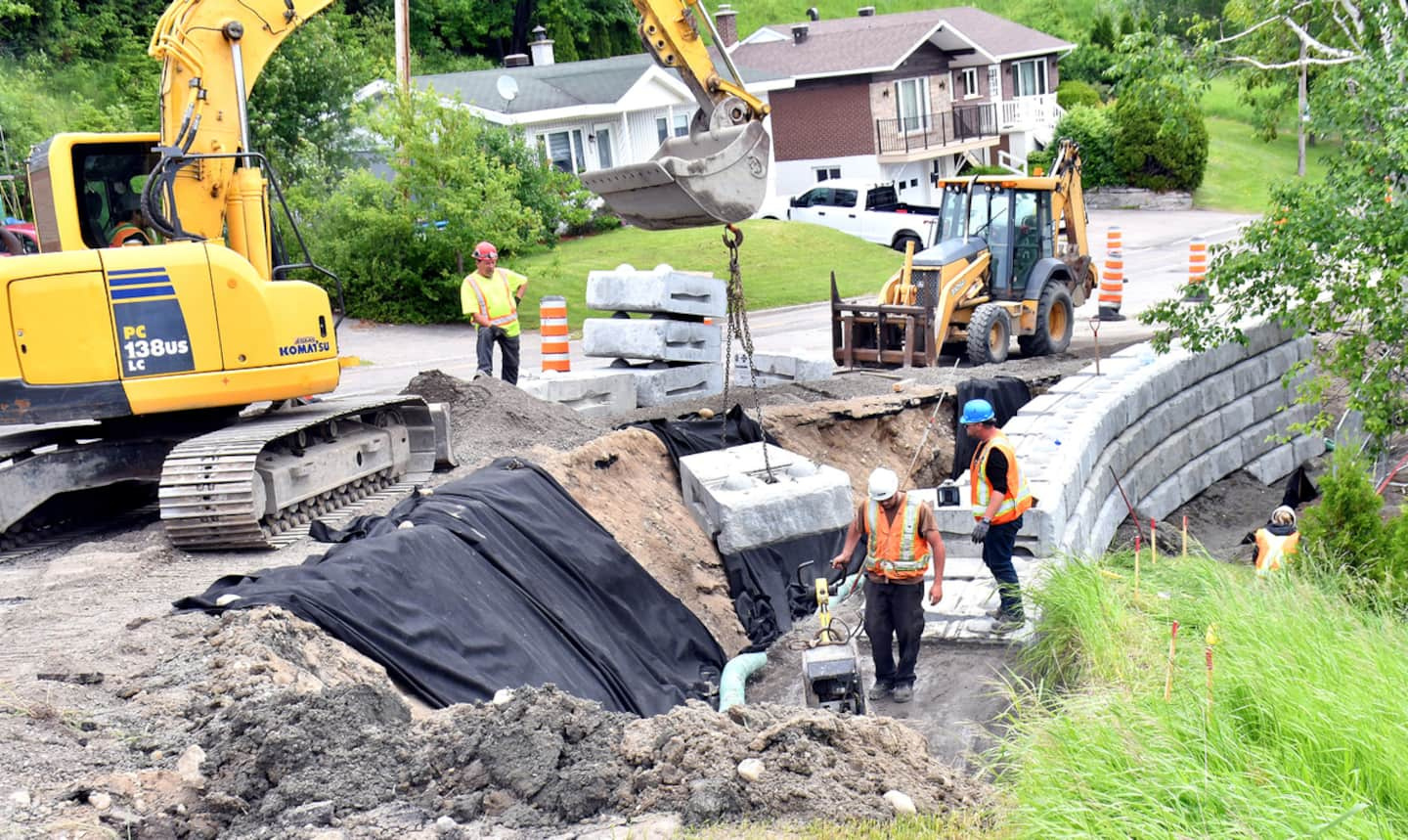 At least five houses will have to be demolished to allow stabilization work on the embankment, which is still in danger of collapsing in the La Baie sector, in Saguenay.

Stabilization work on the 110-metre slope will begin in a few weeks. Eventually, the problematic embankment, which forced the evacuation of hundreds of people, will look like another already known in La Baie, on rue des Bouleaux.

“There were cracks in 2010”, mentioned Tuesday during a meeting with the victims the engineer Janelle Potvin, of the Ministry of Transport, supporting her remarks with a photo which shows the embankment whose slope is punctuated by plates.

“We are working to stabilize and soften the slope,” she added.

The start of the work, normally in the 3rd week of July, will require the demolition of five residences on Parc Avenue, the owners were confirmed in the afternoon.

“There was a lot of emotion, but as I mentioned, there is no death, summed up the mayor of Saguenay, Julie Dufour. The City will try to help them as much as possible to find land.

A few minutes to recover a lifetime of memories

These owners will be authorized to recover a maximum of personal effects. However, some will only have between 20 and 90 minutes to do so, and will be notified the day before, as well as an hour before permission.

"This ensures that the risk of slippage is limited," said Ms. Potvin.

The Jules Poulin de La Baie farm, which also works in excavation, was chosen to carry out the work, which will be in action five days a week, for a minimum total of 27 days.

"To the citizens who asked us the question, we mentioned that it could take five to nine weeks, but it could be faster," detailed Janelle Potvin.

Twenty-six thousand cubic meters of earth will be removed, which will require the passage of 100 trucks per day on average.

"I prefer 100 trucks a day and seeing my neighbors return to their homes, than no truck with a tragedy that could occur!" Reacted a woman who returned to her own home a few days ago.

Two other residences, still evacuated and located at the bottom of the embankment, could also have to be demolished at the end of the work, depending on the state of their structure.

1 FEQ 'will have an impact' on COVID-19 cases 2 To perpetuate the work of Félix Leclerc 3 A 15-year-old teenager from Lévis dies while mountain... 4 Pink martini: a tasty jazz cocktail 5 In Highland Park, a makeshift memorial to mourn the... 6 US senators call for investigation into TikTok and... 7 Race against time to live 8 A project fully inflated thanks to nearly $74M in... 9 An investment that goes beyond money 10 Litigation for a dream territory 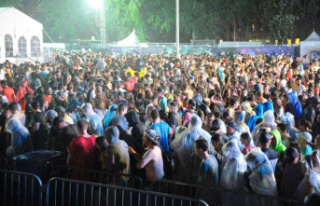 FEQ 'will have an impact' on COVID-19 cases