Ecuadorian lawmakers resumed their debate on the possible impeachment of President Guillermo Lasso on Sunday, on the 13th day of indigenous protests over the cost of living that threaten to shut down the country's oil production within 48 hours, according to the government. 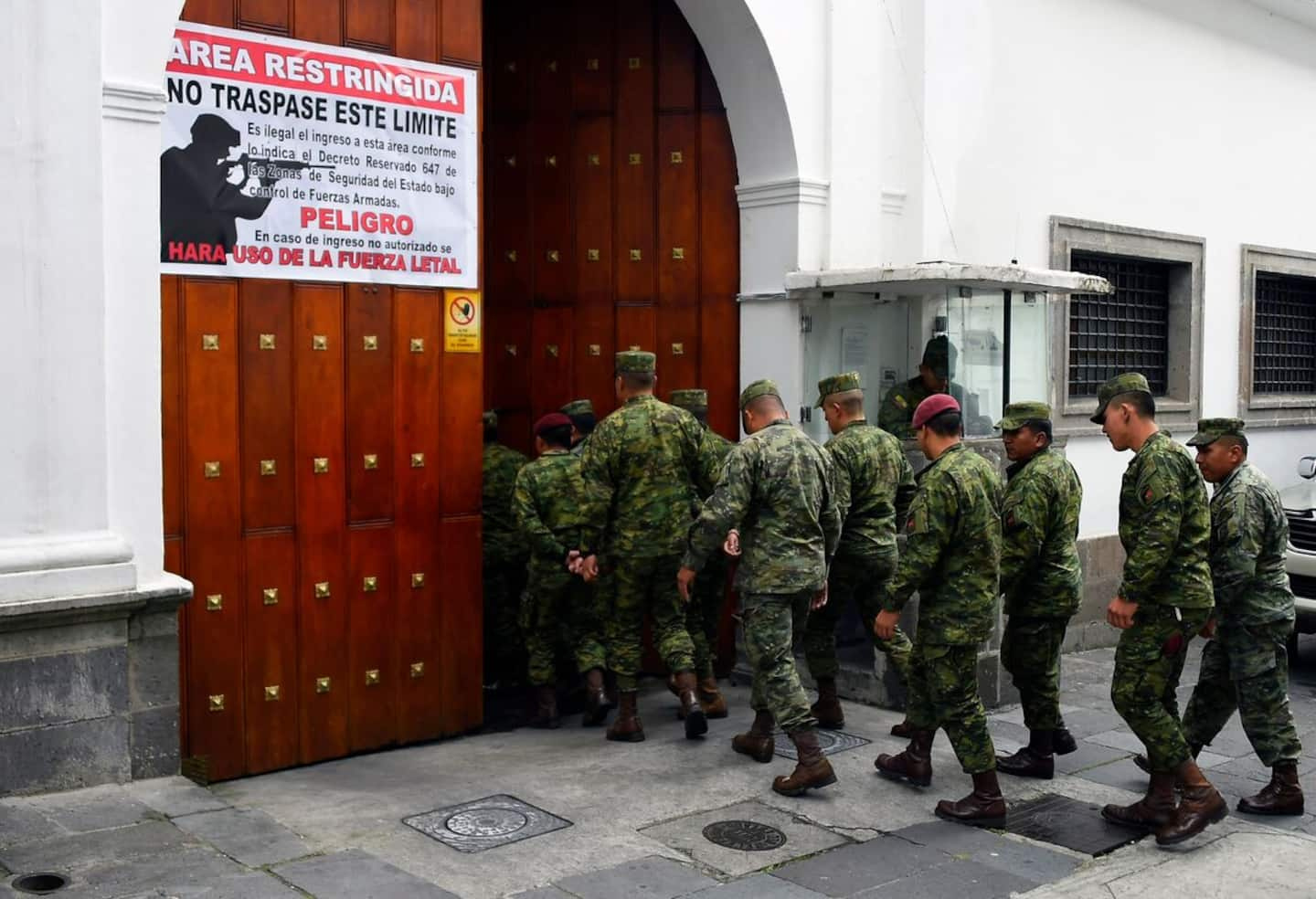 Ecuadorian lawmakers resumed their debate on the possible impeachment of President Guillermo Lasso on Sunday, on the 13th day of indigenous protests over the cost of living that threaten to shut down the country's oil production within 48 hours, according to the government.

At the request of deputies supporting former socialist president Rafael Correa (2007-2017), the unicameral Parliament has been examining since Saturday evening this request for the dismissal of Mr. Lasso, whom opposition deputies hold responsible for the "serious political crisis" which has shaken the country since June 13.

Suspended overnight from Saturday to Sunday, the debates resumed, by teleconference, at the end of the afternoon. More than thirty parliamentarians still had to speak before a possible vote.

A majority of 92 votes out of 137 is necessary for the impeachment procedure to be adopted, while the opposition is in the majority, but divided within the Assembly.

"Fighting us in the street"

The head of state, a former banker in power since May 2021, has delegated his legal secretary Fabio Pozo to represent him before the assembly.

Since June 13, thousands of indigenous demonstrators have been mobilized across the country to protest against the rising cost of living and demand in particular a drop in fuel prices, according to the police, who estimate their number at nearly 10. 000 in the capital.

The violence between demonstrators and the police left five dead, according to a human rights NGO. Some 500 people were injured - civilians, police and soldiers - according to various sources.

Roadblocks and blockades continue in 19 of the country's 24 provinces. Shortages are already being reported in Quito, where prices have soared and many markets remain closed.

Oil production in Ecuador is at a “critical level” and will cease within 48 hours if the protests and blockades continue, the Ministry of Energy said on Sunday, speaking of production already reduced today to 50% from normal.

"(...) Vandalism, seizure of wells and road closures prevented the transport of supplies and diesel necessary to maintain operations," according to the ministry. Oil, extracted in the Amazon provinces, is the country's main export product.

"The economic losses as a whole (...) amount to 500 million dollars", according to the Minister of Production, Julio José Prado.

Sunday was calm, without procession in the streets of Quito, where the demonstrators remained to rest in particular in an indigenous cultural center and in two universities which they occupy.

"Tomorrow we will come together to continue fighting in the streets, today we will reorganize," said Mr. Iza, in his usual red poncho and black felt hat on his head.

On Saturday evening, Mr. Lasso ended a state of emergency declared eight days earlier in six of the country's 24 provinces, the most affected by the protests, according to a new decree issued by the office of the president.

The same day, a first attempt at dialogue between leaders of the indigenous movement, including Mr. Iza, and several government ministers, was held under the auspices of the President of the Assembly, Virgilio Saquicela. But without result or the slightest progress so far.

The city is largely paralyzed and its access blocked by numerous roadblocks. The demonstrators tried twice, Thursday and Friday, to enter the precincts of the National Assembly, from where they were repelled by the police, who threatened to now use lethal weapons. .

On Friday, Mr. Lasso, who recently received support from the army, accused the protesters of wanting to “perpetrate a coup”.

Mobilizations of the indigenous movement caused the fall of three presidents between 1997 and 2005.

From Rome, Pope Francis called for calm on Sunday: "I follow with concern what is happening in Ecuador," said the pope just after his traditional Sunday prayer of the Angelus.

“I encourage all parties to abandon violence and extremist positions,” he added, “let us learn (that) social peace can only be found through dialogue, hopefully soon.”

1 The Avalanche win the Stanley Cup 2 Artturi Lehkonen has a pension for his ex-teammates... 3 A difficult fight that is not fought alone 4 The first month of a new life in Quebec 5 A road tragedy leaves three dead in Sept-Îles 6 He has been waiting since April 3 for a response from... 7 Cycling: Côté and Boilard are champions 8 The winning recipe from Clay and Friends 9 Festival en chanson de Petite-Vallée: 8 shows to... 10 Petite-Vallée: lovers of the festival 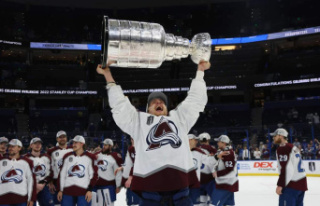