Demonstrations in the United States for better regulation of firearms

Thousands of Americans began gathering in the streets of the country on Saturday to demonstrate in favor of better control of firearms after recent killings, including that in a school in Texas that shocked the United States. 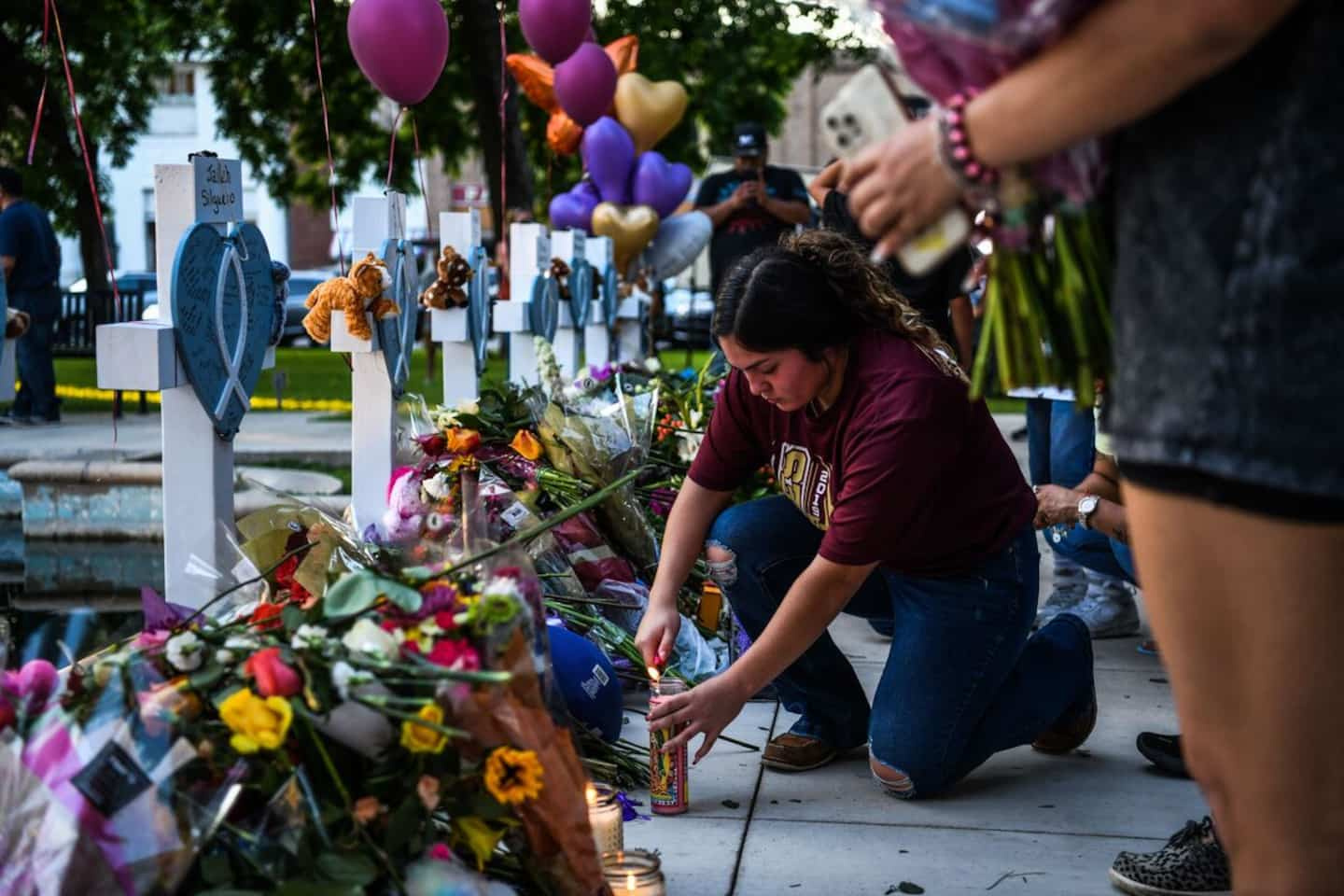 Thousands of Americans began gathering in the streets of the country on Saturday to demonstrate in favor of better control of firearms after recent killings, including that in a school in Texas that shocked the United States.

• To read also: Already 41 killings in the United States since the tragedy of Uvalde

• Read also: “I don't want it to happen again”, implores a girl survivor of the Texas massacre in front of Congress

• To read also: The American government fears that the killing of Uvalde will inspire others

"I join them in reiterating my call to Congress: Do something," US President Joe Biden wrote on Twitter in support of the planned protests in Washington and many other cities.

On May 24, an 18-year-old high school student carrying an assault rifle killed 19 schoolchildren and two female teachers at an elementary school in Uvalde, near the Mexican border. A few days earlier, an 18-year-old white supremacist had killed ten black people in Buffalo, in the northeastern United States.

These latest massacres, and the hundreds of shootings that do not make the headlines, have prompted new calls to come together to demand better regulation of access to firearms.

“It is time to return to the streets”, asks March for Our Lives, the movement founded by victims and survivors of the massacre in the high school of Parkland, Florida, which had already organized in stride, in March 2018, a huge demonstration in Washington.

On Saturday, the first hundreds of demonstrators arrived at the foot of the huge obelisk symbol of the American capital. One of them carries a sign on which is drawn an assault rifle, the mention “Killer of children” written in red below.

On the lawn were installed thousands of vases with white and orange flowers, representing the increase in violence in the country since 2020, the year during which 45,222 people were killed by firearm, according to the association at the origin of this memorial, Giffords.

"No matter who you are, walk with us," March for Our Lives figure David Hogg wrote in a Fox News op-ed on Friday.

“If we agree that killing children is unacceptable, then we must either prevent these people from getting their hands on weapons, or else act proactively so that they do not carry out the act”, he added.

People "are fed up, and it's time to push Congress to do something," the young man added.

Joe Biden, taking up the elements of a passionate speech delivered on June 2 following the massacre at the Uvalde school, called for his part on Saturday the elected officials to “pass common sense laws on the safety of firearms. fire ".

“We cannot betray the American people again,” he wrote on Twitter.

Joe Biden has repeatedly promised to act against this scourge that successive governments have been unable to stem.

But in a country where nearly one in three adults owns at least one gun, conservatives strongly oppose any measures they believe violate the rights of "law-abiding citizens".

The House of Representatives voted on Wednesday a text which would prohibit, among other things, the sale of semi-automatic rifles to those under 21 and that of high-capacity magazines.

But he has almost no chance of getting through to the Senate, where the backing of ten conservatives is needed because of supermajority rules.

At the same time, discussions are taking place between elected representatives of the two parties to try to find a compromise text likely to bring together the necessary majority. 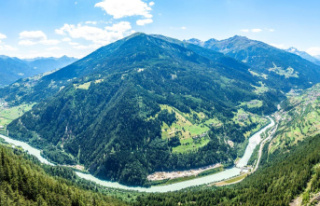