Denis Coderre has the eye of the tiger!

Those who rubbed shoulders with Denis Coderre after his first defeat against Valérie Plante know that former Mayor Coderre is not exaggerating. 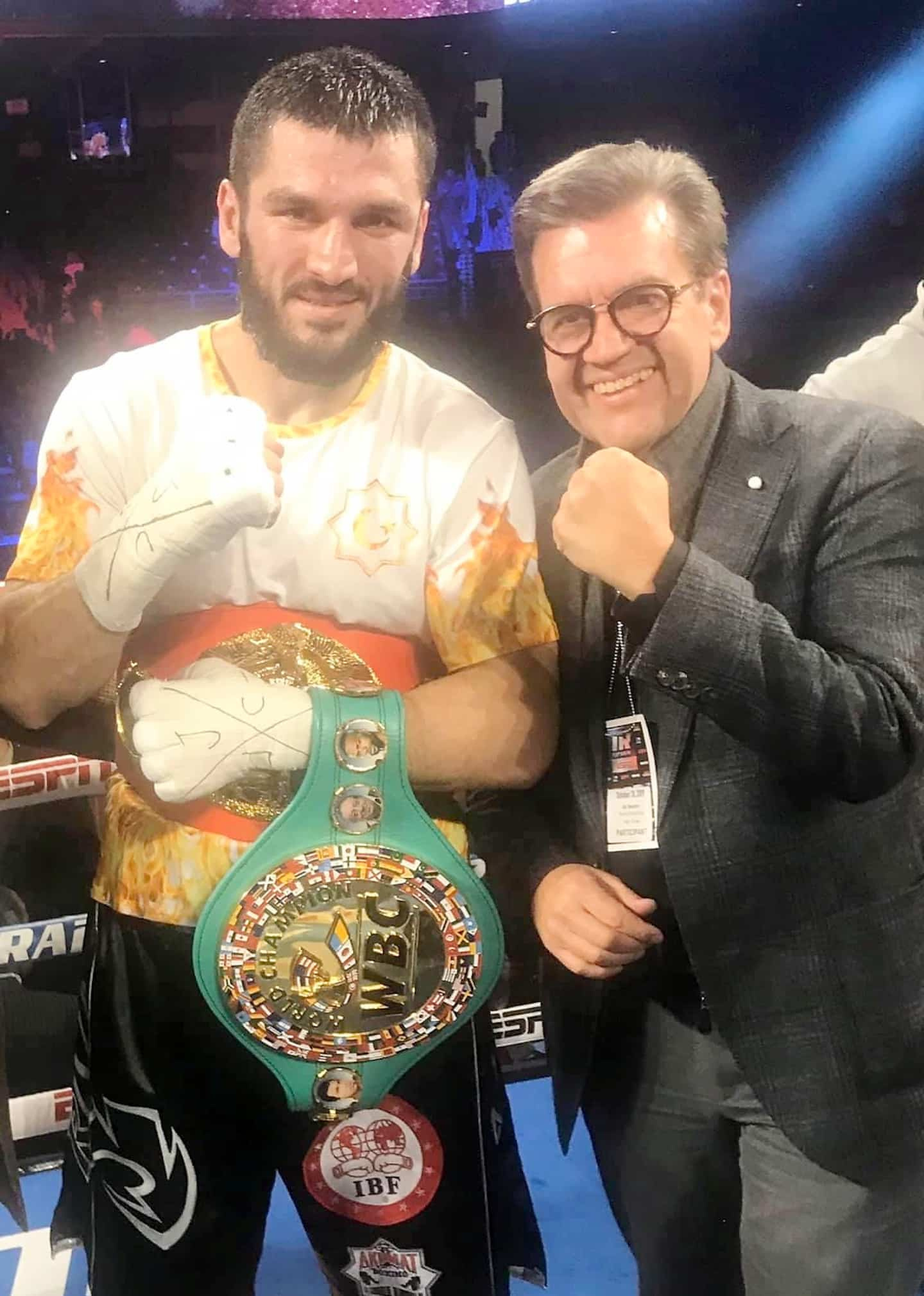 Those who rubbed shoulders with Denis Coderre after his first defeat against Valérie Plante know that former Mayor Coderre is not exaggerating. “Boxing saved my life. It was in a boxing gym that I undertook part of my reconstruction. I had the good fortune to train at the same time as Artur Beterbiev, to regain my health, it's normal for me to come back and try to give back. »

This time, Denis Coderre does not weigh 300 lbs. He is in good health, and yesterday he was in St. Louis again with his son for a father-son baseball trip. Throughout the interview, he had an Expos cap in hand, ready to put it on when needed.

And in fact, it was Camille Estephan who provided the story.

" It's simple. I ate with Denis Coderre at La Medusa last Thursday; it's instinctive, we knew that we shared the same human and social values ​​and that we complemented each other in our skills. It sums up quickly. Denis Coderre becomes a partner of Camille Estephan and Eye of the Tiger Management. I don't even know the official title yet, but we are making an alliance. He is the missing piece to the business,” the promoter said.

Camille Estephan's passion for boxing is well documented. He invests colossal sums so that his boxers are well treated and progress. A good boxer at EOTTM has his house or his condo and an interesting investment account. Let's say we are far from the usual ghettos.

But in a chaotic global situation and a looming financial crisis, Estephan must devote a lot of time and energy to his other passion. Finance.

Finding the person who could share this passion and carry some of the responsibilities of the boxing business was no easy feat. He thought of several big names. But the circumstances did not lend themselves to it.

“I immediately felt with Denis Coderre that I had the person I was looking for. If I had been closer to Denis 10 years ago, he would have been there, the connection is so important,” Estephan said.

This is obvious to anyone who knows Estephan. He is a man of results, a direct man. Not very political. His visit to doctors Horacio Arruda and Richard Massé in the first months of the pandemic had ulcerated him. Because of the undisguised contempt of the two men. He left with his knuckles white.

Denis Coderre knows everyone in business and politics. More media people. He speaks French, English, Italian, Creole and understands Spanish. He loves the world and always finds himself in the middle of a crowd when he shows up somewhere.

Eye of the Tiger Management has been neglecting the congresses of major boxing federations such as the WBC, the IBF and the WBA for years. Coderre is going to be like a fish in water with Mauricio Sulaiman and his ilk.

And then, between his two electoral defeats, Coderre sat on the board of directors of Eurostar, on an FIA commission, he worked with Stephen Bronfman and had an important position at Stingray.

A FISH IN THE WATER

He will be even more in his element. The former mayor loves sports and enjoys developing and building success. Those who knew him as Sports Minister know that he was arguably the best athlete ever. At Immigration, he dared to make difficult and controversial decisions. As mayor of Montreal, he was on his way to completely obliterating his sad predecessors. But he abused his strength and his defeat against Valérie Plante was a real lifesaver.

He will be able to grow professional boxing in Quebec and even in Montreal. A communist city is not necessarily resistant to sport, as we saw in Moscow in the 1970s and 1980s.

"Quebec and Montreal are a breeding ground for boxers. We have Marc Ramsay and we have become a land of welcome for the boxers of the world. We must work to win major events of international caliber, but without neglecting our home. We have to reach out to our world and our fans and take care of them. In addition, boxing is a great way to help young people integrate into the community and society, ”continues the mayor.

“Erik Bazinyan is a wonderful young man. Boxer of great caliber, father of a family. He learned French with us. We need to know him better. It is a model for our society,” he added.

Poor Bazinyan lost his 52-year-old father two weeks ago. Mr. Bazinyan was visiting Armenia and he and Erik were texting 10 times a day. He is heartbroken, especially since the Armenian government forbids him to return to the country. Matter of military service.

Estephan and Coderre will sit down in a few weeks. A question of defining the fields of action with more precision.

Pierre Bernier's association with EOTTM comes to an end.

Pierre Bernier learned about it ten days ago. He was the house announcer from the beginning of the company.

It was an all-consuming passion for him. In recent months, Bernier has landed contracts in France and Niagara.

"It hurt me but I'm continuing my career. I already have a planned return to France. They love Quebecers,” he explained yesterday.

It's his birthday this morning. Happy birthday anyway.

My sympathies to the family and loved ones.

1 Figure skating legend Yuzuru Hanyu quits competition 2 Tunisia: the leader of the Ennahdha party questioned... 3 Egypt: 22 dead in a bus accident (official) 4 Reduced aid offer for the Maman Dion Foundation due... 5 As soon as released, an alleged pedophile would have... 6 body{overflow:auto!important;display:block!important;}... 7 body{overflow:auto!important;display:block!important;}... 8 Up to $150,000 federal grant for electric vehicles... 9 Retirement time hasn't come yet for Brad Pitt 10 Singer Dani, queen of "Paris by night" in... 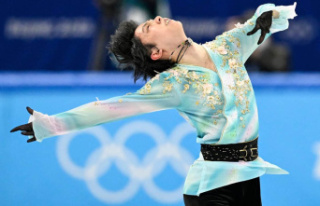