Canadian Denis Shapovalov advanced to the second round of the tournament in Adelaide, Australia on Tuesday. 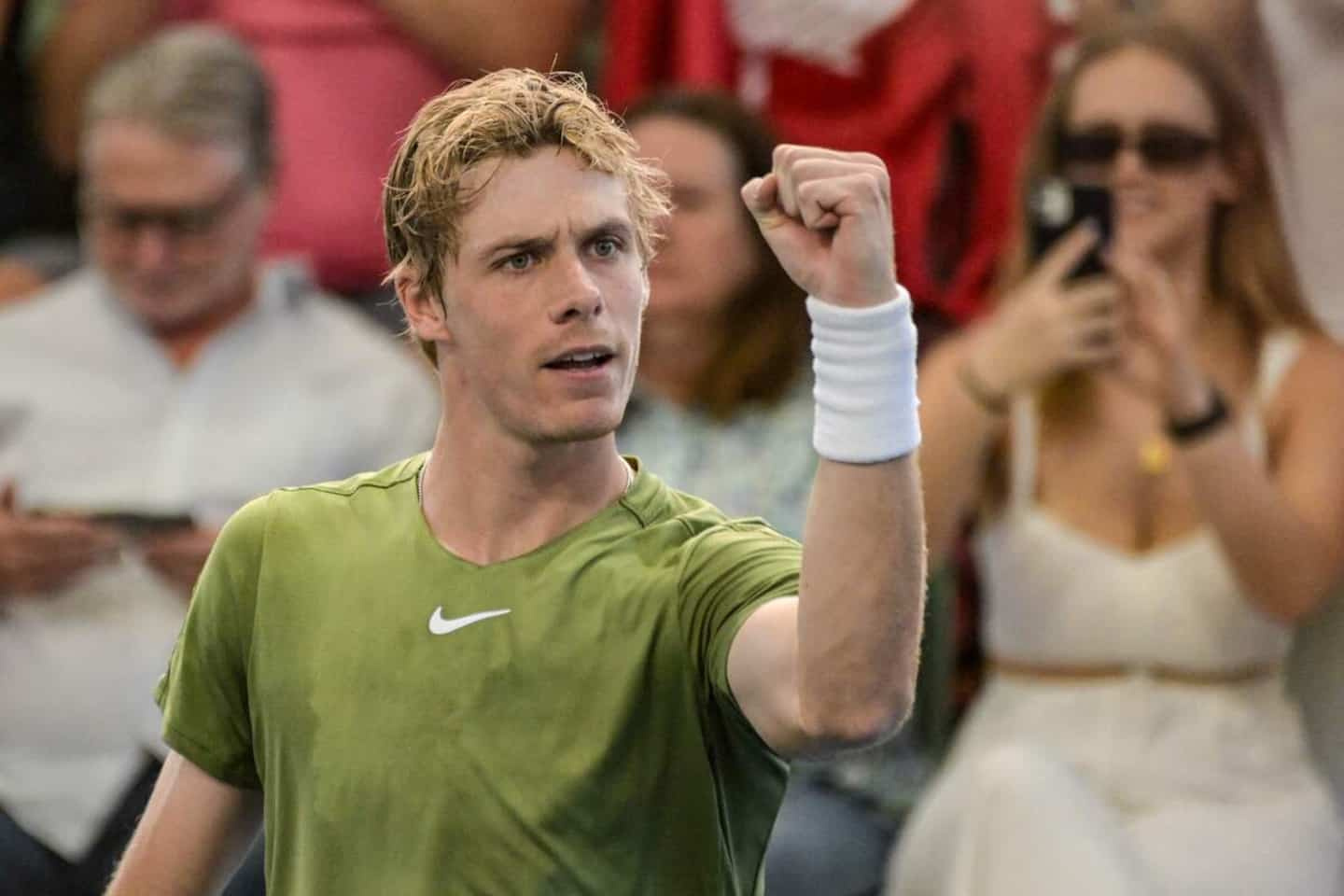 Canadian Denis Shapovalov advanced to the second round of the tournament in Adelaide, Australia on Tuesday.

• Read also: A year that starts badly for Félix Auger-Aliassime

The seventh seed of this ATP 250 tournament, defeated the Australian player from the qualifications Rinky Hijikata in three sets of 2-6, 6-4, 6-3.

In his duel that lasted two hours, Shapovalov slammed seven aces, but committed a whopping nine double faults. Luckily, his rival did no better with two aces and five double faults.

The representative of the maple leaf broke the service of the 162nd player in the world four times in 12 occasions. He also saved five of the eight break points offered by his rival.

Shapovalov, 18th male athlete on the world stage, on a date with Russian Roman Safiulin. The latter points to 88th place in the ATP rankings.

However, the 23-year-old Ontarian will be back on court in Adelaide in the evening, as he will play his second match in the doubles portion of the competition. Along with American Sebastian Korda, “Shapo” will face Colombians Juan Sebastian Cabal and Robert Farah. 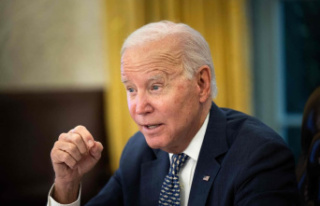