Denis Shapovalov has an appointment with Novak Djokovic

Canadian Denis Shapovalov defeated Russian Roman Safiulin on Thursday in the second round of the tournament in Adelaide, Australia, and will have to put on his agenda a meeting with Serbian Novak Djokovic in the quarter-finals. 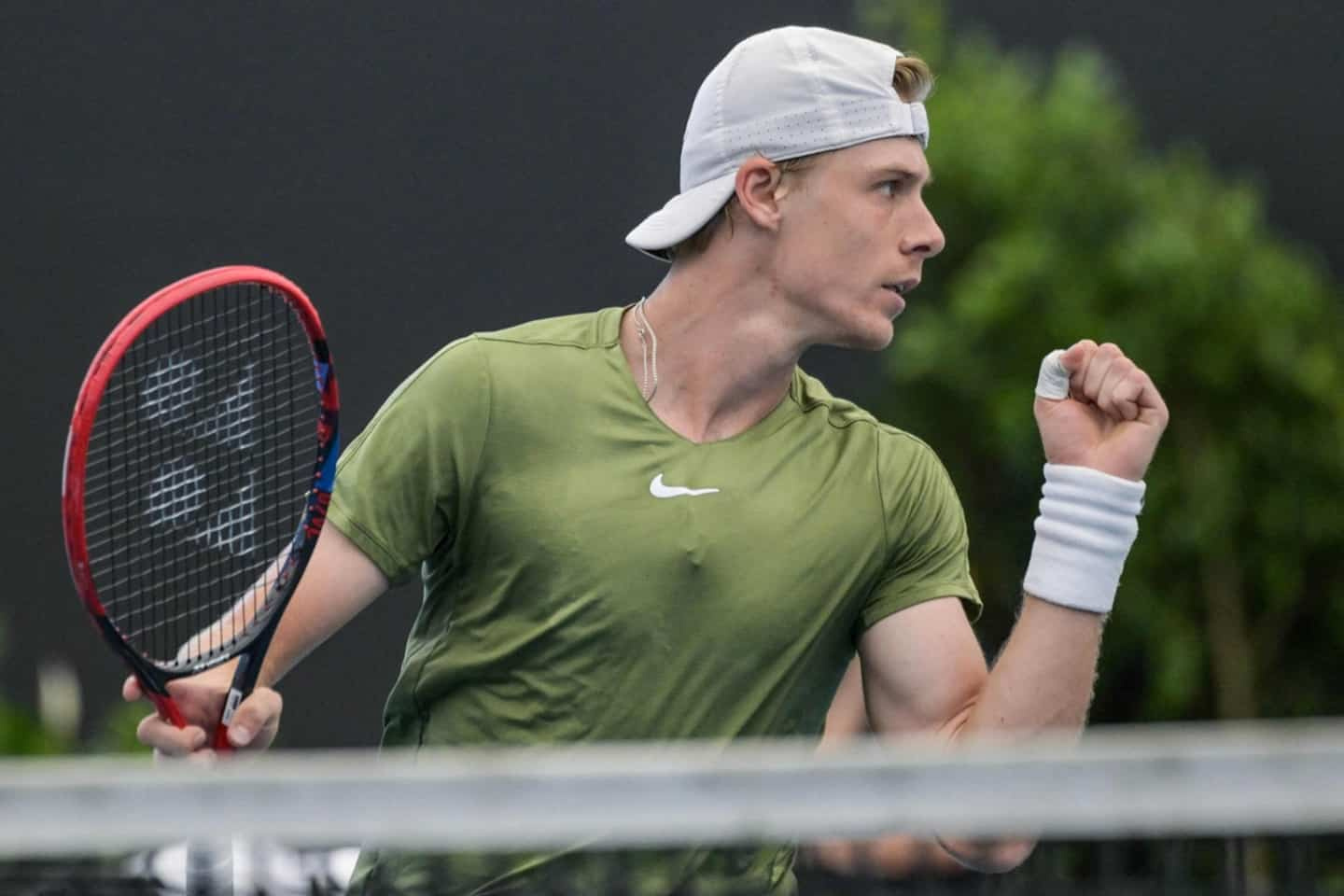 Canadian Denis Shapovalov defeated Russian Roman Safiulin on Thursday in the second round of the tournament in Adelaide, Australia, and will have to put on his agenda a meeting with Serbian Novak Djokovic in the quarter-finals.

Shapovalov, seventh seed and 18th player in the world, won without too much difficulty by the score of 6-4 and 6-3 against Safiulin, from qualifying and 88th in the ATP rankings.

The meeting only lasted 1 hour 21 minutes. The 23-year-old Ontarian slammed seven aces and committed two double faults during this duel.

Moreover, “Shapo” conceded only one break point to his rival, which he unfortunately did not save. On the other hand, the Canadian offered himself the chance to break his opponent's serve on 11 occasions and took advantage of it four times.

It was much more complicated for Djokovic, who faced the French Quentin Halys. The former world No. 1 was pushed to the limit twice but prevailed 7-6(3) and 7-6(5).

For her part, Quebecer Leylah Fernandez did not drag on the field by inflicting a correction on Austrian Julia Grabher in two sets of 6-0, 6-1 during the second round of the Auckland tournament in New Zealand. .

Fernandez, the tournament's third seed, took just 45 minutes to get past her rival.

In the quarterfinals, the Quebecer will cross swords with Belgian Ysaline Bonaventure, who defeated Canadian Rebecca Marino, eighth seed, 3-6, 6-3, 6-3 in the second round.

This face-to-face will take place on Thursday evening, a few hours before Fernandez must return to the field to play the semi-final of the women's doubles. Friday morning, the Lavalloise and her teammate Bethanie Mattek-Sands will cross swords with Chang Yung-jan and Alexa Guarachi.

1 Raptors: heartbreaking defeat after a comeback 2 Italy: 7 good reasons to visit Bologna and the beautiful... 3 Facua denounces 7 supermarket chains to Competition... 4 ACS and Acciona dispute the construction of an elevated... 5 Power outages: more than 26,500 customers without... 6 MLS: LAFC achieves a big coup 7 A new complaint for sexual violence against Marilyn... 8 RELEASE: Record go incorporates industrial vehicles... 9 Prince Harry begged his father not to marry Camilla 10 California in a state of emergency, hit by a “cyclone... 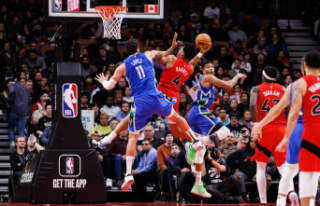 Raptors: heartbreaking defeat after a comeback