Denis Shapovalov in form in Vienna

Canadian Denis Shapovalov put Briton Daniel Evans through a service ordeal on Friday, reaching the semi-finals of the tournament in Vienna, Austria, with a victory in two identical sets of 6-3. 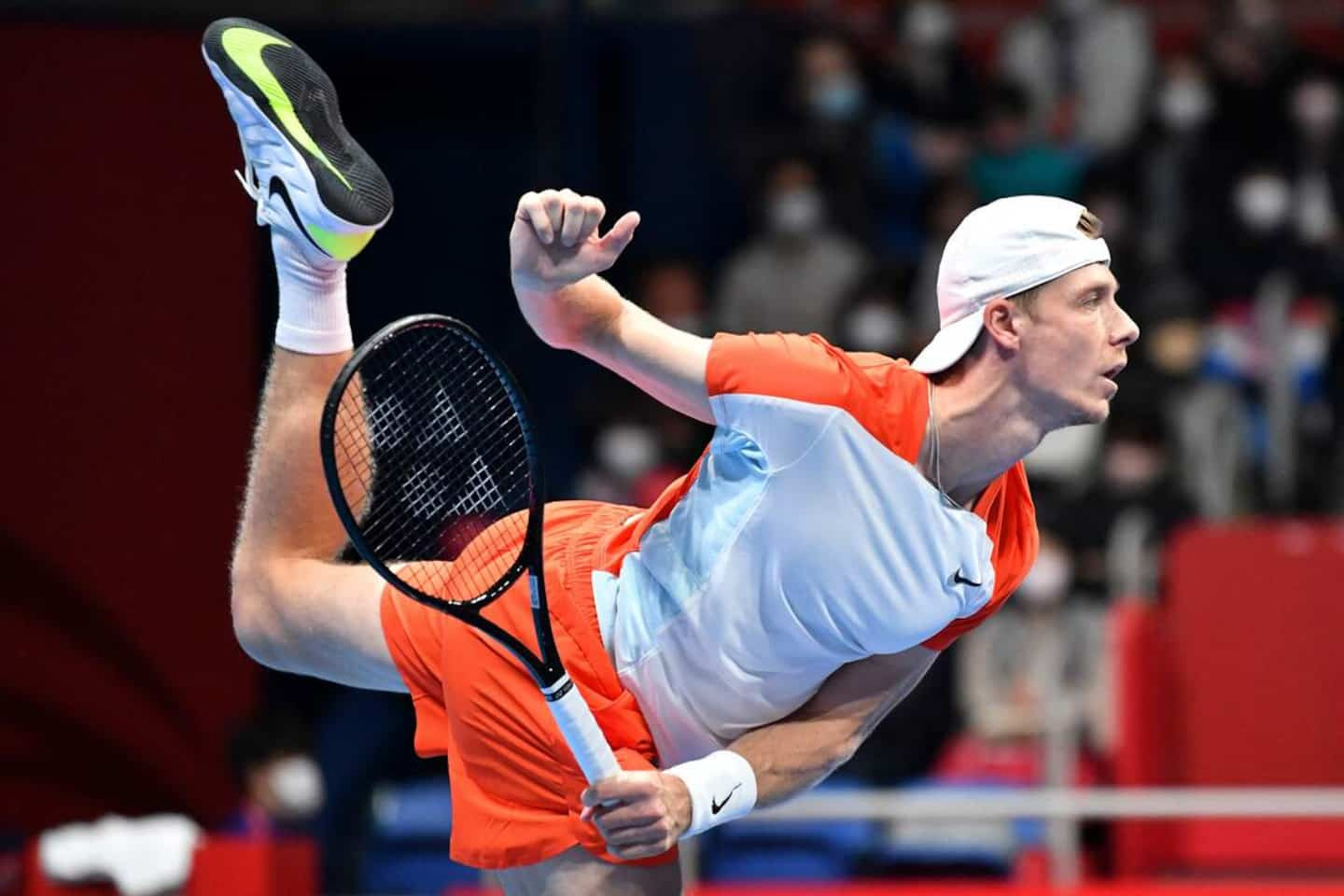 Canadian Denis Shapovalov put Briton Daniel Evans through a service ordeal on Friday, reaching the semi-finals of the tournament in Vienna, Austria, with a victory in two identical sets of 6-3.

• Read also: Leylah among the richest

The duel lasted 1h 38min and was dominated throughout by the 19th racket of the ATP. Shapovalov offered 16 break points and converted three. Evans only had four chances to steal his opponent's serve, but couldn't take advantage of any of them.

The Briton, 26th best player in the world, seemed distraught at times with the balls in hand. He only won 36% of the points on his second serve, a far cry from Shapovalov's 53% success rate.

The Ontarian did even better with his first attempt, taking 30 of 35 points, including seven by aces.

Both men now have an even record of two wins against each other. Evans had won the most recent duel between them, at the ATP Cup, last January.

Shapovalov will face Croatian Borna Coric (27th) in the semi-final, who defeated Pole Hubert Hurkacz in the previous round after a 2h 53m marathon which ended in three sets of 6-4, 6-7 (2) and 7-6(5).

At the Las Vegas Challenger, Quebecer Alexis Galarneau saw his career come to an end in the quarter-finals.

Galarneau struggled a bit while in possession. He committed nine double faults and put into play only 51% of his first service attempts. Consequently, it suffered seven breakages.

The 23-year-old athlete and 225th player on the world board has meanwhile broken the 133rd player in the world four times. 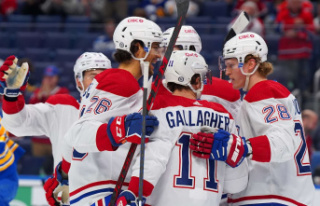 Sports betting: few goals to be expected between CH...