Despite the "hazard", the reopening of Notre-Dame de Paris still scheduled for 2024

“Risks” but a course maintained: the reopening of the Notre-Dame de Paris cathedral, ravaged by a fire in 2019, remains scheduled for 2024, despite an “extremely complex construction site”, assured Thursday the French Minister of Culture, Rima Abdul Malak. 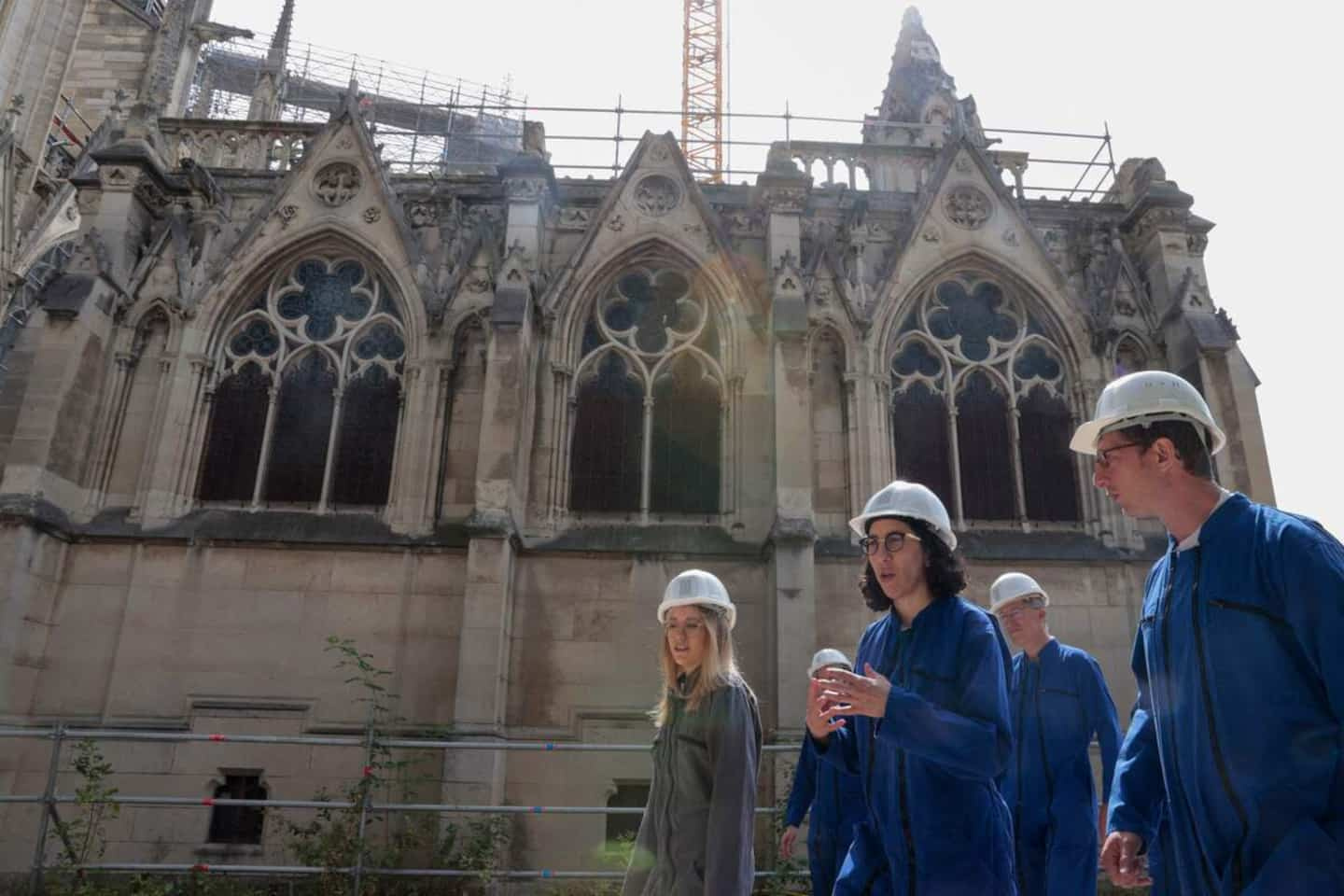 “Risks” but a course maintained: the reopening of the Notre-Dame de Paris cathedral, ravaged by a fire in 2019, remains scheduled for 2024, despite an “extremely complex construction site”, assured Thursday the French Minister of Culture, Rima Abdul Malak.

• To read also: [PHOTOS] This is how the dirty stained glass windows of Notre-Dame de Paris are restored

• To read also: The reopening in 2024 of Notre-Dame de Paris cathedral, a “tense objective”, according to the general responsible for restoring it

In a cathedral full of scaffolding and where craftsmen of all trades are busy, the minister, who was visiting the site for the first time, was reassuring.

"We are quite confident, all of us, collectively, that the year 2024 (...) will be the year of culmination of a large part of this project, in any case of the opening of the cathedral to worship and to the public,” she told reporters.

The promise of a reopening in 2024 had been made by the Head of State, Emmanuel Macron, on the evening of the spectacular fire which, on April 15, 2019, had ravaged the building, a jewel of world-famous Gothic art.

The fire, whose causes have still not been established with certainty, had caused the collapse of the frame ravaged by the flames, the spire dating from the 19th century, the clock and part of the vault. .

Last week, General Jean-Louis Georgelin, responsible for the restoration of the cathedral, told the newspaper Le Figaro that a reopening in 2024 was "a tense, rigorous and complicated objective", without however calling into question the initial timetable. .

The titanic construction site had to face, from its beginnings, many hazards: closure for several weeks due to the lead pollution spread by the fire of the roof, slowdown due to COVID-19, bad weather...

While waiting for 2024, the year 2023 should be the year when Parisians will find the spire of Notre-Dame, which is currently being rebuilt.

At the start of the school year, the installation of the 600-ton scaffolding will begin, which will culminate at 100 meters in height. The "stool" of the arrow - its base - will be placed in the first half of 2023. Objective: that the arrow rises in the sky of Paris by mid-2023.

With a total budget of 850 million euros, the site is currently in its second phase, that of reconstruction, after an initial period of securing/consolidation which has made it possible to stabilize the cathedral.

If nearly 150 million euros were spent during the first phase, more than 550 are planned for the second, said General Georgelin.

The interior restoration work began in March 2022. It was during this period that the craftsmen (stonemasons, restorers of mural paintings and sculptures, etc.) joined the site.

At the same time, restoration operations are taking place all over France, such as the restoration of 22 large-format paintings dating from the 17th and 18th centuries.

A third phase of exterior reconstruction of the cathedral will follow, followed by the development of the forecourt.

1 The Novaya Gazeta newspaper threatened to cease all... 2 Mexico: 98 migrants rescued from a truck en route... 3 Sexual assault: Soccer Canada singled out in turn 4 Rise in cases and hospitalizations: Dr. Boileau will... 5 Phase 1 of Rogers Center renovation plan unveiled 6 Quebecers have fun at the dawn of the Trois-Rivières... 7 In the middle of a concert, the giant screen of the... 8 Seniors' homes: rising construction costs 9 Two major fires declared the same night in Jonquière 10 Residential schools: twice as many calls to the help... 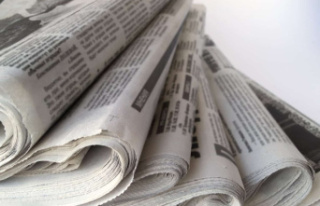 The Novaya Gazeta newspaper threatened to cease all...