The New Jersey Devils hit the target twice in the third period to eventually beat the Rangers 4-3 in overtime on Saturday afternoon in New York. 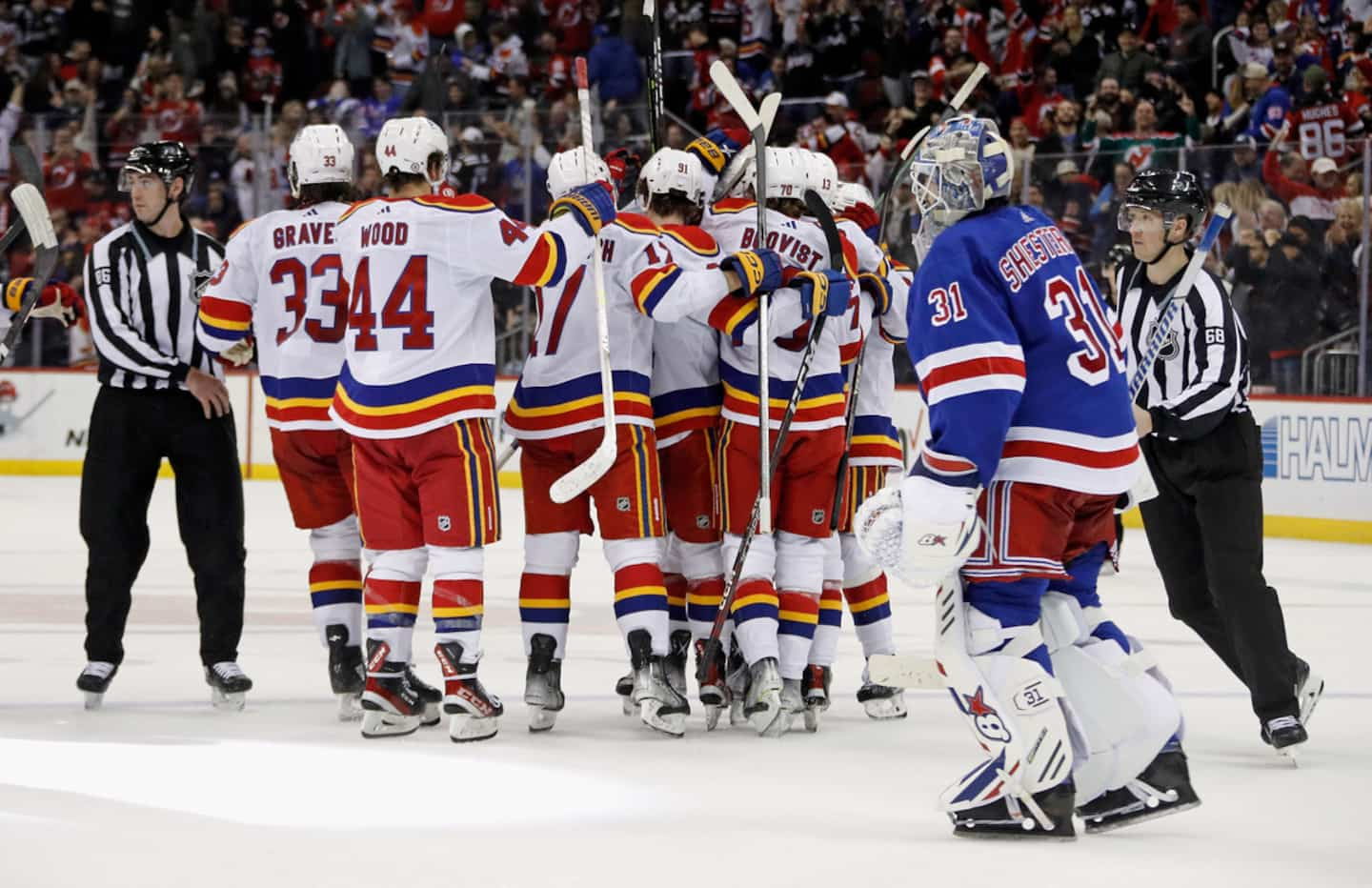 The New Jersey Devils hit the target twice in the third period to eventually beat the Rangers 4-3 in overtime on Saturday afternoon in New York.

The comeback began with a success from Jesper Bratt, as the Devils played with one more man. Jack Hughes scored the goal which then brought the two sides evenly matched.

It was the second goal of the 21-year-old American in this duel, he who also participated in the goal of Bratt. Hughes now has 10 points in his last five games. This is also the third game in a row where his name appears at least twice on the score sheet.

However, it was Damon Severson who played the heroes in overtime. Recovering the puck in his crease, the defender carried it to the offensive zone and beat Igor Shesterkin with a wrist shot. The Russian goalkeeper also faced 43 shots in this duel.

The 25-year-old forward produced a magnificent fake to beat goalkeeper Vitek Vanecek and make it 2-0 for his team in the second period. It was the sixth success for Gauthier this season, he who has now amassed nine points in 30 games.

Another native skater from La Belle Province participated in the scoring on the Rangers side. In the first period, Alexis Lafrenière provided an assist on Jimmy Vesey's net. The first overall pick in the 2020 draft thus obtained a first point since December 22. He had been cleared in his last four outings.

Lafrenière hit the target five times and was instrumental in 13 goals from his teammates for 18 points in 40 games in 2022-2023.

The other goal of the “Blueshirts” in this duel was the work of Chris Kreider.

1 MLS: an English veteran with Charlotte FC 2 Vincent de Haître takes a first step 3 Fire in Dollard-des-Ormeaux: one person treated for... 4 Fleurimont Hospital in Sherbrooke: A $1.3 million... 5 Lamar Jackson is close to a comeback 6 Sean Payton in the Broncos' sights 7 The Force bows after a long battle 8 First victory and first career podium for Valérie... 9 Cassandre Prosper: a 17-year-old Quebecer in the NCAA 10 A new type of vaccine could curb COVID-19 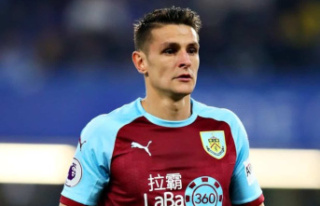