The Quebec sprinters had a complicated day, Thursday at the Ice Center, during the first day of selections in long track speed skating. 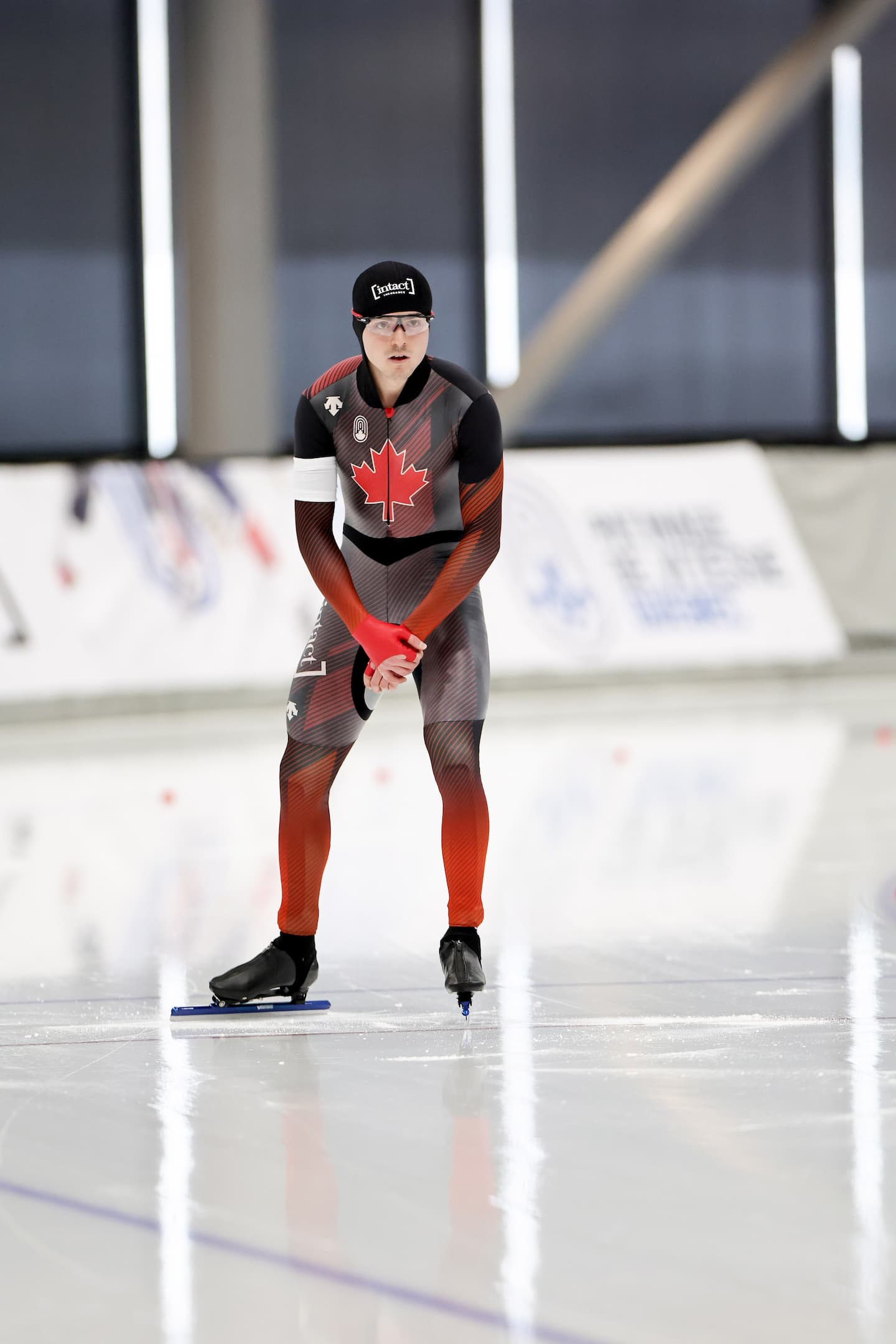 The Quebec sprinters had a complicated day, Thursday at the Ice Center, during the first day of selections in long track speed skating.

• Read also: David La Rue back in the World Cup

The formula leaves no room for error since only the winner of each event qualified for the last two World Cup stages of the season in February in Poland.

The only skater who started in the World Cup among the contenders for victory and favorite to take the title in the 500m, Cédrick Brunet could not do better than a fourth place by virtue of a time of 35, 87 s and his international season is over.

“I gave the best of myself according to the abilities I had, summed up Brunet, who finished second in the October selections to earn his ticket for the first four presentations of the World Cup by virtue of with a time of 35.5 s. I'm disappointed because I wanted to continue my season on the international scene, but the other skaters were better than me. As an athlete, you go through ups and downs and it is in the downs that you learn the most. »

Brunet assures that the pressure of favorite did not bother him.

“I am very good under pressure and it was a good stress that I felt, he underlined. I was expected to win. I was defending my place and others had wanted it since October. My exclusion from the highest stage will motivate me even more. This is only a postponement. »

Nova Scotian Anders Johnson took the win with a time of 35.44s. In his first race since October after nursing an injury, David La Rue did well with a second place finish (35.62s) even though he was annoyed in his pair by his rival.

Like Brunet, Rose Laliberté-Roy was unable to repeat her performances last October when she earned her first selection for the Canadian team. Her time of 40.01s relegated her to fourth place.

“I put too much pressure on my shoulders,” she explained. Girls whose 500m is not their favorite event had nothing to lose and they did better than me. I was the only one who had such an important stake. »

Laliberté-Roy did not have the expected departure. "It wasn't my best race because I felt too much pressure and I lost 0.3s at the start," she said. My open time is usually better. This race does not represent me. I am fortunate to count on the support of my loved ones in good and bad times. »

Despite the disappointment, Laliberté-Roy felt she made great strides this season.

"In October, I did the race of my life and it was beyond my expectations," she said. I must forget this race. In my first season with the Canadian team, there is still a lot of room for improvement. »

Pre-qualified for the two presentations of the World Cup in Poland, Brooklyn McDougall managed a time of 39.17 s to sign the victory. By finishing in second place, Maddison Pearman thus earned her ticket. Béatrice Lamarche completed the podium.

1 “Live”: a journey through time with Sylvain Cossette 2 Connor McDavid joins Gretzky, Lemieux and Orr 3 Lavallée's hat trick propels the Drakkar 4 NFL eyes big change for playoffs 5 A first World Cup of moguls under the reflectors 6 "The more the merrier...": Asia prepares... 7 The reform of services for students in difficulty... 8 A reminder of the ice storm 9 Bas-Saint-Laurent: without power for 13 days 10 Transporting your skis without acrobatics 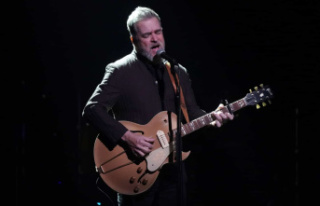 “Live”: a journey through time with Sylvain Cossette