Difficult journey for the Capitals

The last trip of the season of the Capitales de Québec on American soil certainly does not go as manager Patrick Scalabrini would have liked. 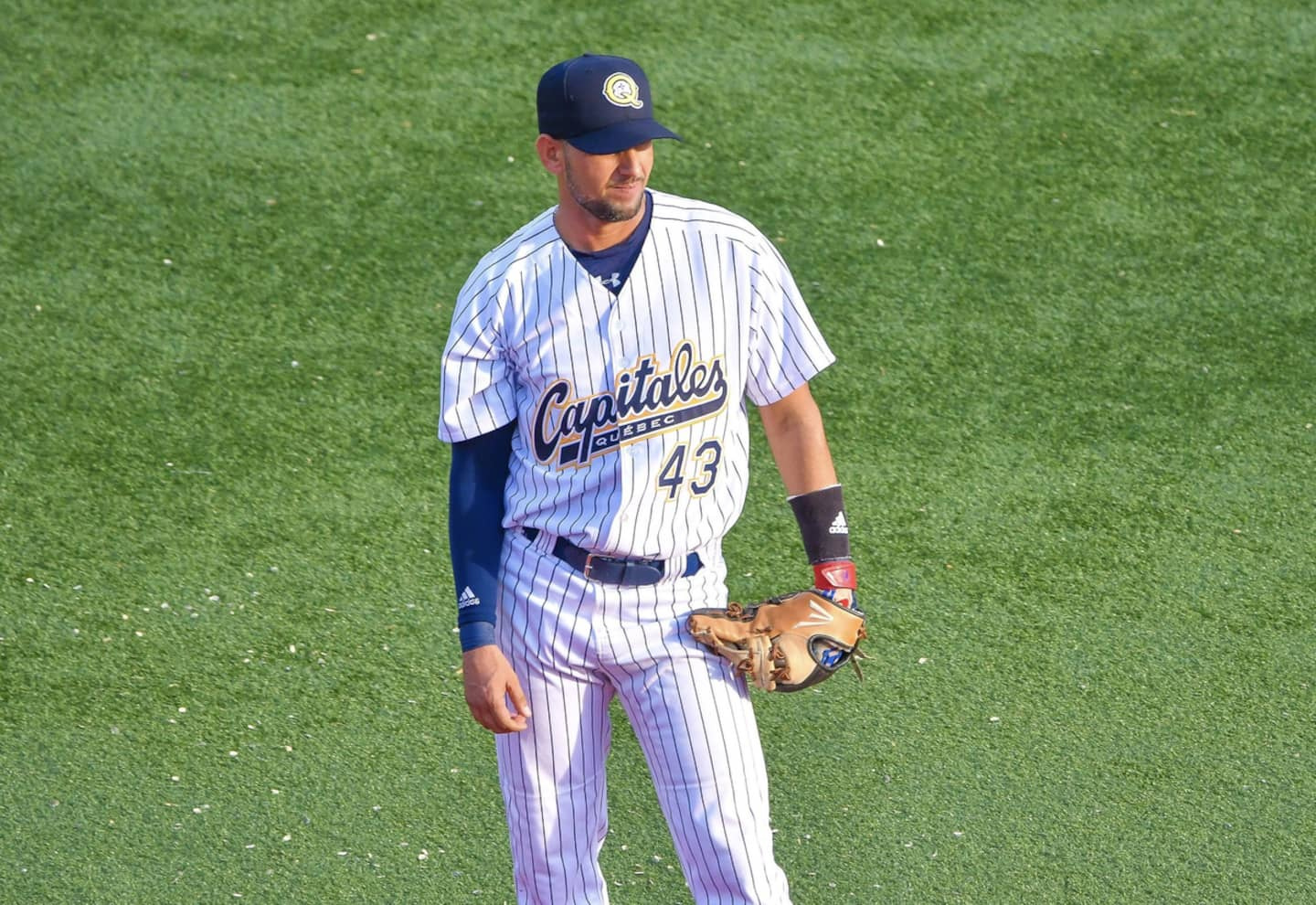 The last trip of the season of the Capitales de Québec on American soil certainly does not go as manager Patrick Scalabrini would have liked. The Capitale-Nationale team lost for the second time in a row, by the score of 8 to 3 against the Wild Things, Saturday in Washington.

Trailing 5-1 at the start of the eighth inning, the visitors were able to close the lead to two runs, but the crowd favorites dashed any remaining slender hopes by adding three more runs in their turn at bat.

Ian Walters particularly hurt the Belle Province team. The Wild Things third baseman hit a two-run homer in the sixth inning, before hitting a double with the bases loaded in the eighth inning, allowing two teammates to cross the plate. Walters eventually finished his game with three hits and four RBIs.

Capitals starting pitcher Michael Austin was particularly roughed up, giving up five runs on nine hits and one walk, and was only able to strike out one opponent.

On offense, the Capitals also had very few happy moments. Jeffry Parra homered for two, while Kyle Crowl drove in the other run, using a single.

The visitors' batters also had some batting difficulties, having been struck out a total of 12 times, including six times by the winners' starting gunner, Stephen Knapp, who gave up only one point on three hits and one walk.

The Capitals will now try to avoid the affront of being swept away, they will play one last game against the Wild Things on Sunday before starting their last series of the 2022 campaign in the United States, against the New Jersey Jackals , from Tuesday to Thursday.

1 NASCAR Xfinity: “A top 10 was accessible” 2 Crowned at his “favorite race” 3 On Instagram, Safia Nolin denounces the return of... 4 The planet is hot: the Mediterranean is less and less... 5 Threatened with decapitation: asylum refused despite... 6 Hit by lightning: a house total loss in two seconds 7 A naturist from here manages to pinch a French pedophile 8 Fraud on social networks: extortion by threat targeting... 9 Series of thefts on Avenue Myrand: desperate traders 10 A toxic mine decimated a village in the Laurentians 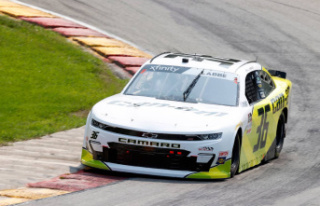 NASCAR Xfinity: “A top 10 was accessible”