Digi shoots up 38.6% its income in Spain until September

The average prices of its rates fall by 3. 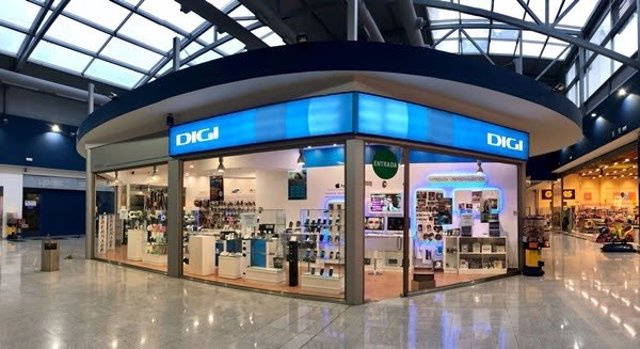 The average prices of its rates fall by 3.5%

Digi has shot up its revenues in Spain up to September by 38.6% to 375.1 million euros thanks to its commercial growth, especially robust in the mobile sector.

The firm has billed 128 million euros in the third quarter, 35% more, while its adjusted gross operating profit (adjusted Ebitda) has been 50 million euros, which represents an increase of 48.8% compared to same period last year, according to a statement.

Digi has continued to be the great dominator of portability in Spain and ended September with 3.61 million mobile customers, 29.3% more than at the same level of the previous year, while in fixed telephony and fixed Internet it has practically doubled its base in 12 months to reach the last third of the year with almost 250,000 and 746,000 clients in each segment, respectively.

In July, the company closed additional financing with ING and a syndicate of banks of 128 million euros to continue deploying its own network, which reaches 20 provinces.

Likewise, its repositioning of rates in summer has meant that the price paid per customer per month (ARPU) falls by 3.5% to 9.5 euros.

In addition, the company has also increased its operating costs due to higher wholesale expenses derived from its agreement with Telefónica and its increase in staff to 306.4 million euros, 36.66% more. 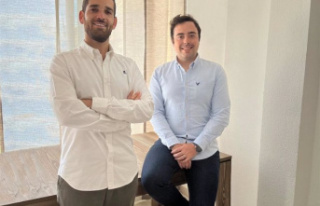 First Drop VC was born with a goal of 25 million for...