Direction the worlds for Mia Vallée

Under the radar because she had not worn the colors of Canada since the university worlds in Naples in 2019 due to the pandemic, Mia Vallée celebrated her return in style by obtaining her ticket for the aquatic worlds which will take place from June 18 to July 3 in Budapest. 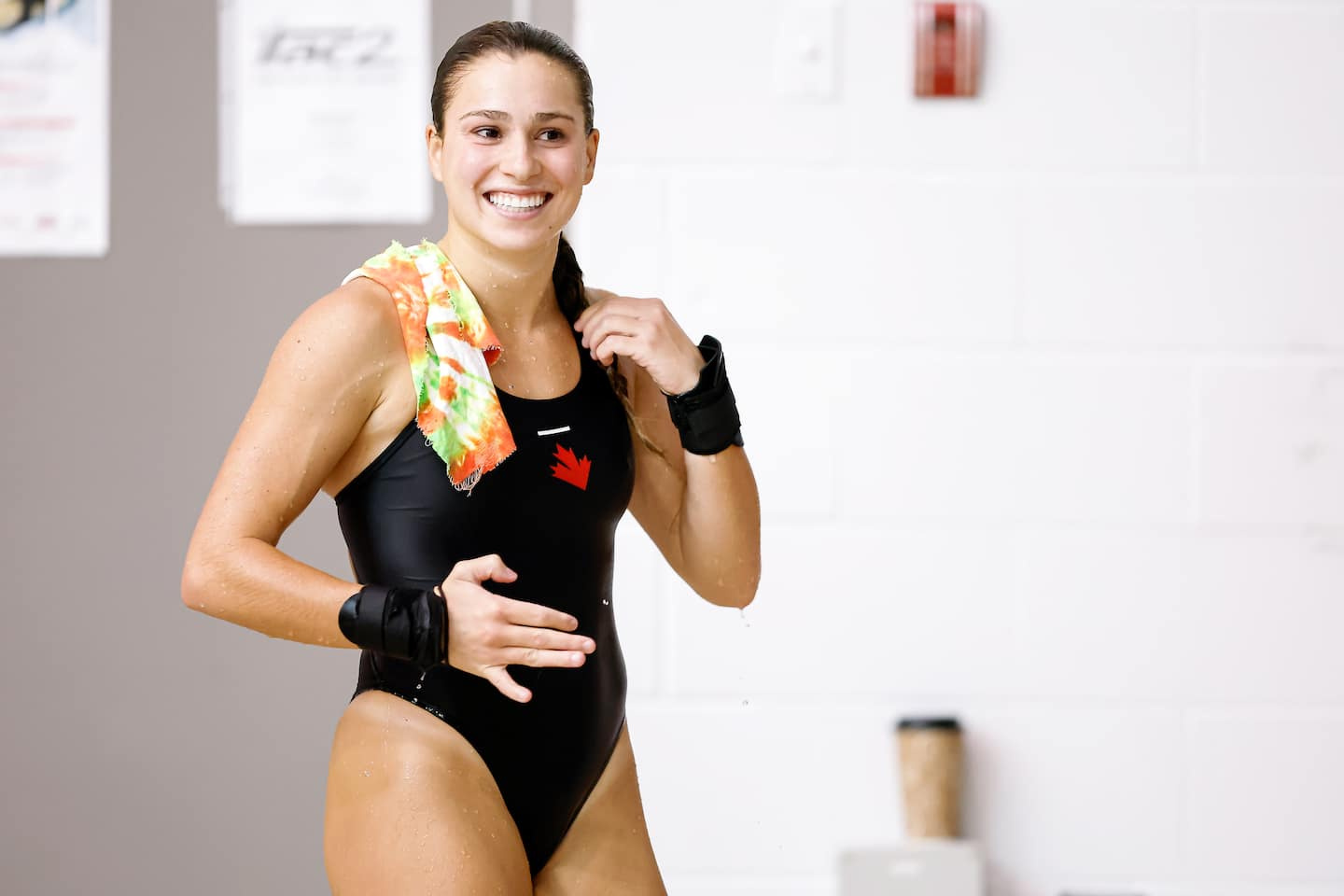 Under the radar because she had not worn the colors of Canada since the university worlds in Naples in 2019 due to the pandemic, Mia Vallée celebrated her return in style by obtaining her ticket for the aquatic worlds which will take place from June 18 to July 3 in Budapest.

Vallée was victorious in the 1m and 3m springboards at the summer nationals held in Victoria from May 27-29. Her performances got her selection for Hungary, where she will live her baptism of the senior worlds.

“My goal was to qualify for the worlds,” said the diver who took over as head of the NCAA upon leaving high school. I had won the NCAA title in the 1m by setting a record and finished 4th in the 3m. My performances gave me confidence and I knew it was possible. »

For his part, Mitch Geller didn't know what to expect when Vallée showed up at Nationals. "We knew Mia was a very promising diver because she had done well in the junior ranks, but we hadn't seen her in two years," the high performance director told Diving Canada.

“When athletes go to the NCAA, you never know how their progression will go. In Miami, we have a very good relationship with the head coach [Randy Ableman] and Mia has progressed well,” he added.

Vallée feels that opting for the Miami Hurricanes was the best option for her. "I knew diving was still really important to me, but I wanted to make sure I got my diploma," she explained.

“I knew I wanted to go to the NCAA like other divers older than me have done in the past and it was just a matter of choosing my school, pursuing the CAMO club diver. In Miami, I found myself in an ideal environment for me. I needed a strong environment. I have a very good relationship with the coaches. Everyone is there for me, no matter what. It's like my second family. It was the best decision I could make. »

The portrait at Diving Canada is very different from that when he left for Florida. The recent retirement of Jennifer Abel opens the door to the youngest.

"With Jennifer's retirement, I had confidence that I could compete with the best in the country and my performances at nationals solidified my idea," she said when we joined her in Calgary as she takes part at the FINA Grand Prix starting Thursday. My plan is to qualify for the 2024 Olympics, but nothing is decided. The fight will be fierce, but I'll have a chance again if I continue the same way. »

1 Drunk driver reinvents parallel parking 2 Snowboard cross: the World Cup is finally coming home 3 Azerbaijan Grand Prix: Pérez for the pass of ...... 4 The Alliance cannot defeat the defending champions 5 The big star of the match: the crowd 6 A trilogy of Symphonic Harmonium in Montreal 7 The summer of celebrations for Just for Laughs 8 Passports: forced to miss work 9 The $ 30 million loan to an Airbnb king denounced 10 Quebec invests $30 million in a new private fund 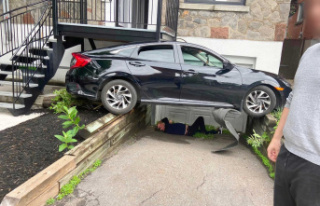