Directors block the distribution of rapid tests in schools

The means of pressure from school principals, who are demanding better working conditions, go up a notch: rapid tests are no longer distributed to students and absences related to COVID are no longer counted, which creates turmoil in the school network. 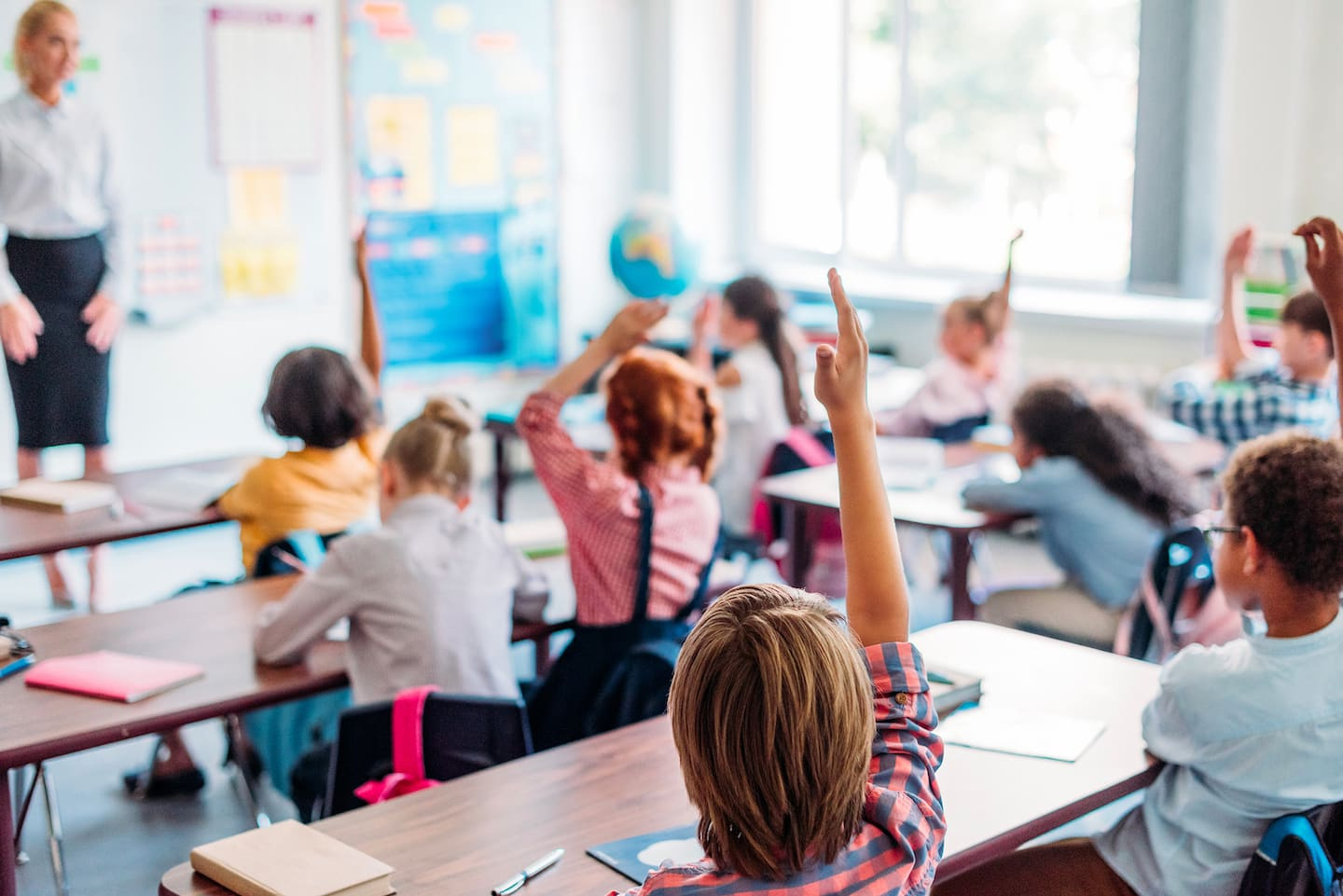 The means of pressure from school principals, who are demanding better working conditions, go up a notch: rapid tests are no longer distributed to students and absences related to COVID are no longer counted, which creates turmoil in the school network.

Since mid-May, pressure tactics have been exercised by school principals who are negotiating with Quebec. In particular, they refuse to participate in accountability reporting, surveys or polls from their school service center or the Ministère de l’Éducation. Emails received in the evening or on weekends go unanswered, except in an emergency.

However, for the past two weeks, to increase pressure on the Legault government, school principals have moved to “phase two” of their pressure tactics, which now affect measures related to COVID-19, such as the distribution of tests. prompts and the record of absences.

“It affects everything that belongs to public health,” confirms Nicolas Prévost, president of the Quebec Federation of Educational Establishment Directors (FQDE).

“For rapid tests, they are easily accessible in pharmacies, so we thought that it was no longer the role of school principals to distribute them,” he explains.

Absences related to the virus are no longer counted, since it is a measure that was not even required at the start by Public Health, adds the president of the FQDE.

These means affect the entire school network, since the three associations of school principals form a “common front” both in their negotiations with Quebec and in their means of pressure, indicates Mr. Prévost.

However, these measures are creating a stir in the school network. Staff members consider the measures related to COVID-19 as “untouchable”, since they are related to health, and they protest that they are used as means of pressure in the negotiations in progress.

Some also fear that other actions of an administrative nature will interfere with the organization of the start of the school year, which is underway.

The president of the FQDE ensures that this is not the case. The only means of pressure envisaged which could have an impact on the start of the school year is the refusal to conclude agreements with the universities for the reception of interns next year if the negotiations do not succeed by the end of June, says- he.

Nicolas Prévost is however optimistic in this regard. "Discussions are progressing," he said.

For its part, the Federation of Parents' Committees refused to comment on the situation, since student services are not directly affected, but it still hopes for a rapid resolution of the situation.

The office of the Minister of Education, Jean-François Roberge, did not want to react either because the negotiations are in progress.

After granting salary increases described as “historic” to teachers, school administrators are also demanding increases, in addition to COVID bonuses similar to those paid in the health network. 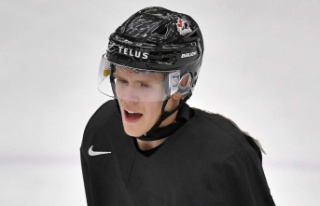 Kaiden Guhle and the Oil Kings qualify for the Memorial...