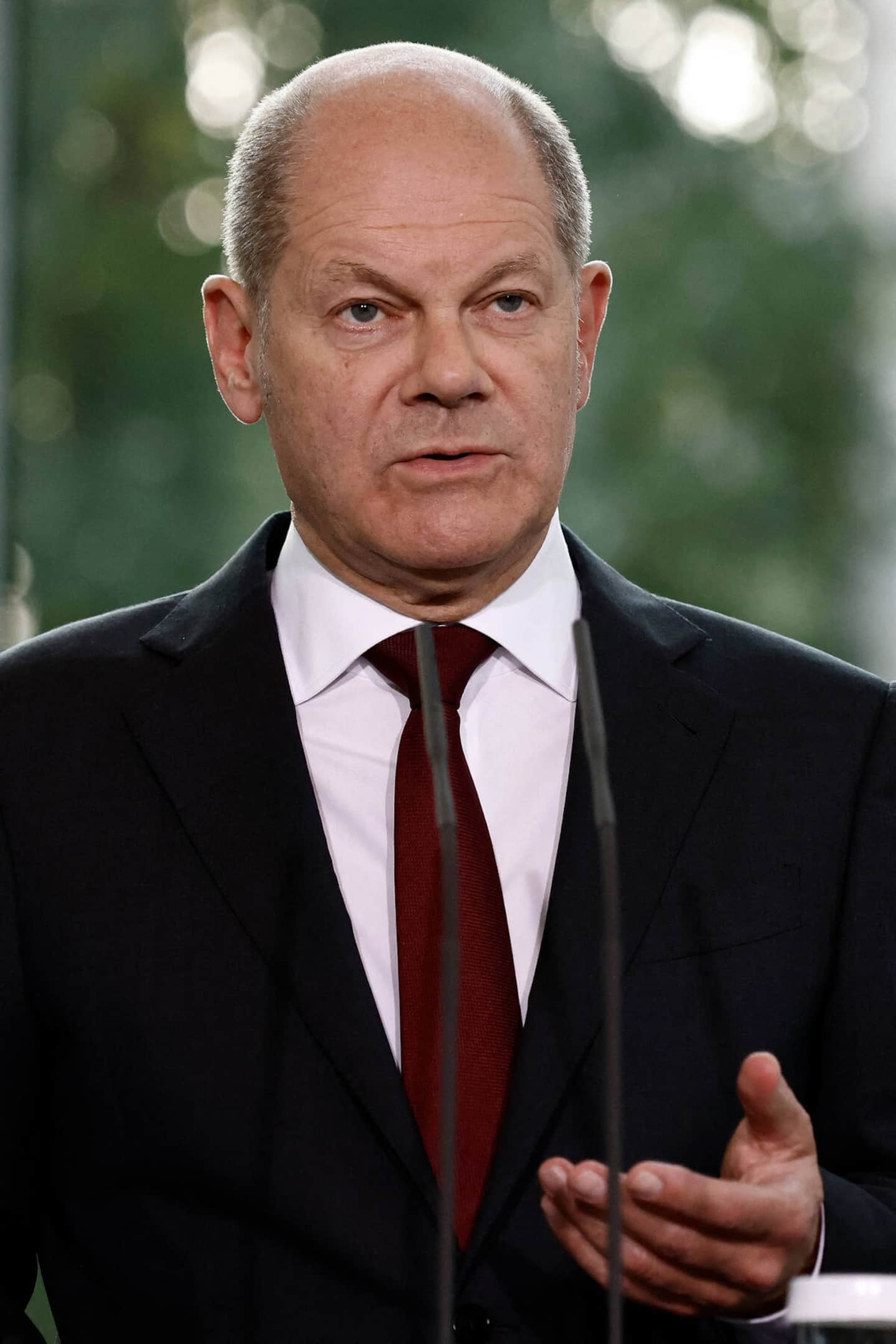 • Read also: Cereals: Putin calls on Ukraine to guarantee the safety of ships

• Read also: A Russian billionaire renounces his nationality because of the conflict in Ukraine

Scholz agrees with Ukrainian President Volodymyr Zelensky's view that the International Atomic Energy Agency (IAEA) inspections, requested by Kyiv and which have begun, will remove all doubts on this subject, said the German Chancellery in a statement after a telephone conversation between the two leaders.

MM. Scholz and Zelensky also called for not jeopardizing the implementation and extension of the cereals agreement under the aegis of the United Nations so as not to weigh on world food security.

The German leader also reiterated his country's desire to continue to support Kyiv politically, financially, humanitarianly and in the defense of its sovereignty and territorial integrity, including by delivering weapons.

1 A large asteroid discovered in the vicinity of Earth,... 2 Accusations of "dirty bombs": the IAEA announces... 3 Attack suspect charged with attempted kidnapping and... 4 Cereals: Putin calls on Ukraine to guarantee the safety... 5 Michelle Bolsonaro sweeps away rumors of marital crisis 6 Avian flu: England imposes confinement of poultry 7 What's going through Kyrie Irving's head? 8 A Russian billionaire renounces his nationality because... 9 Russian missile shot down by Ukraine falls in Moldova 10 WHO alarmed by deadly cholera outbreak in Lebanon 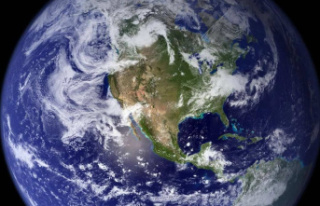 A large asteroid discovered in the vicinity of Earth,...