Disappeared in the Amazon: discovery of “apparently human” remains

Authorities announced on Friday the discovery of "apparently human-like organic matter" during research linked to the disappearance of British journalist Dom Phillips and Brazilian indigenous scholar Bruno Pereira in a remote area of ​​the Brazilian Amazon. 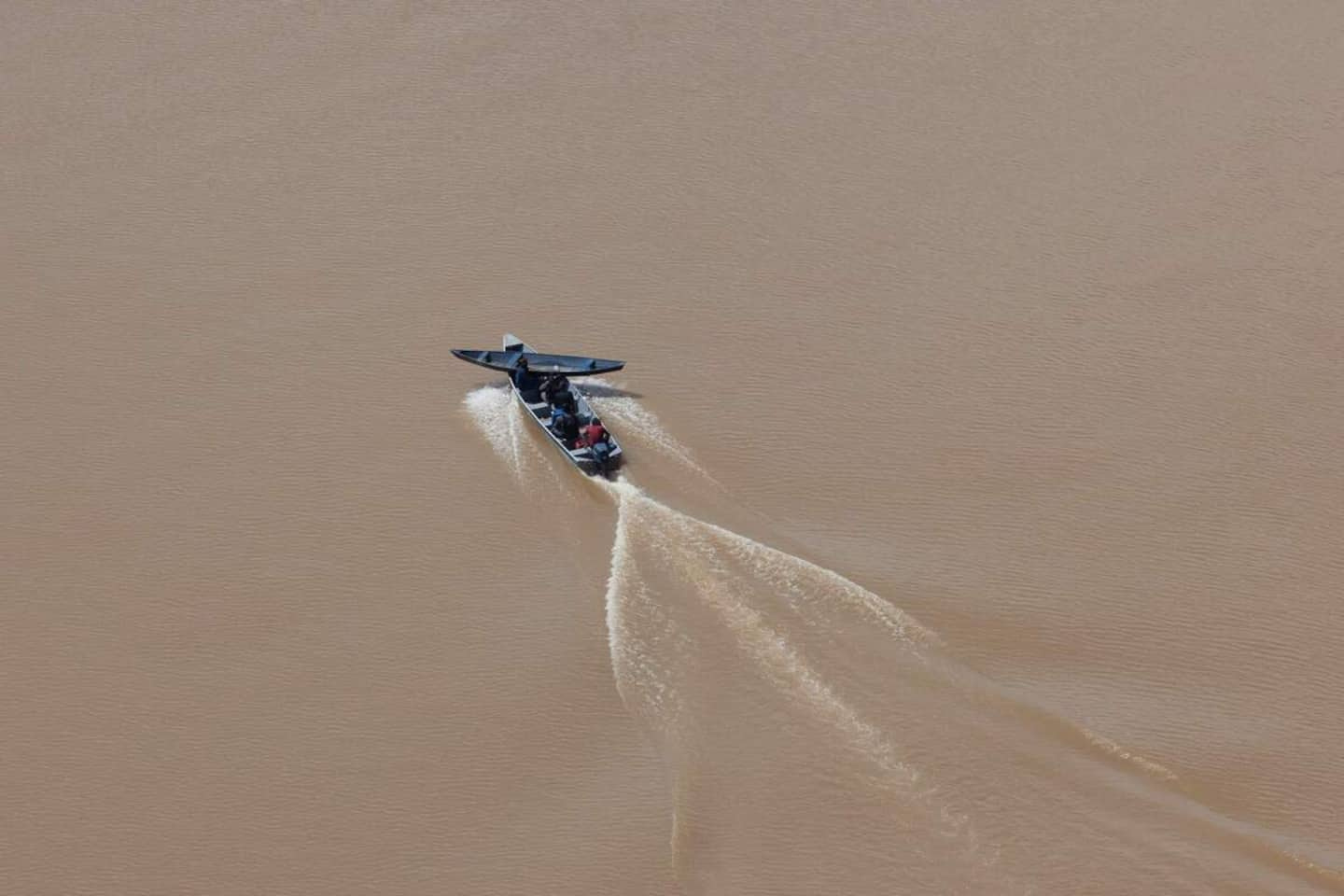 Authorities announced on Friday the discovery of "apparently human-like organic matter" during research linked to the disappearance of British journalist Dom Phillips and Brazilian indigenous scholar Bruno Pereira in a remote area of ​​the Brazilian Amazon.

“The search teams have located in the river, near the port of Atalaia do Norte, organic matter apparently human” which will be subjected to an expertise, indicated in a press release the federal police (PF), spokesperson for the research it conducts with the armed forces and local teams.

The PF did not say whether the organic material was found where firefighters were investigating traces of excavation, on the bank of the Itaquaí River in Amazonas state, where the two were traveling. men when they disappeared.

“We were told of a mound of earth, as if there had been an excavation on the spot, as if something had been buried, and mud was thrown over it,” said the second lieutenant of the fire brigade. Geonivan Maciel to reporters. "We're going to probe down to see if we find anything."

"We can't say there is any concrete trace," he continued, "but we'll see if we find anything that could link the missing two."

After a very slow start, the Brazilian federal police and army have intensified the search for the two men, who were last seen on Sunday morning in the locality of Sao Gabriel, not far from their destination, Atalaia do Norte.

A 41-year-old man, described as a “suspicious”, was taken into custody and traces of blood on his boat were to be analyzed.

Witnesses said they saw him speed past in a boat heading in the same direction as 57-year-old Guardian regular contributor Dom Phillips and 41-year-old indigenous peoples expert Bruno Pereira when they were last seen.

The two men were traveling together in the Javari Valley, a difficult area to access in the west of the Amazon, close to Peru and deemed dangerous with the presence of all kinds of traffickers.

The PF said on Wednesday that it excluded "no leads", including that of homicide, in an area considered "dangerous".

According to local indigenous activists, Bruno Pereira was frequently threatened for his fight against encroachment on indigenous lands.

The government of far-right President Jair Bolsonaro has been criticized by relatives of the disappeared and indigenous groups for its delay in deploying searches.

"From the first moment, our armed forces and the Federal Police have been mobilized in the tireless search for these people", defended Mr. Bolsonaro on Friday in his speech at the Summit of the Americas in Los Angeles.

This statement came just after that of the Office of the United Nations High Commissioner for Human Rights, which had considered Brasilia's response to the disappearances to be "extremely slow" and had expressed concern about the disappearance of these two people, as well as about attacks on activists and journalists in Brazil.

Jair Bolsonaro had previously described the expedition as MM. Phillips and Pereira of “adventure”. "In this region, we are generally escorted," he said on Thursday.

1 Unequal performance for Mackenzie Hughes 2 A rare Stradivarius sold for $15.3 million 3 A 16-year-old shot and wounded in Villeray 4 "Life is a Fool's Tale": Lynda Lemay... 5 Rafaël Harvey-Pinard plays the heroes! 6 The Cataracts claim to have learned the lesson 7 The real Francos are back! 8 North Korea appoints a woman to head its diplomacy 9 Pentagon chief slams Beijing's 'destabilizing'... 10 CAQ review: the game plan has been reviewed for 4-year-old... 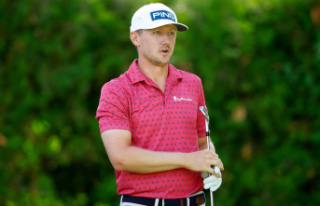