Disappeared in the Amazon: human remains found during research

“Human viscera were found floating on the river” during the search for British journalist Dom Phillips and Brazilian expert Bruno Pereira, who disappeared a week ago in the Amazon, Brazilian President Jair Bolsonaro said on Monday. 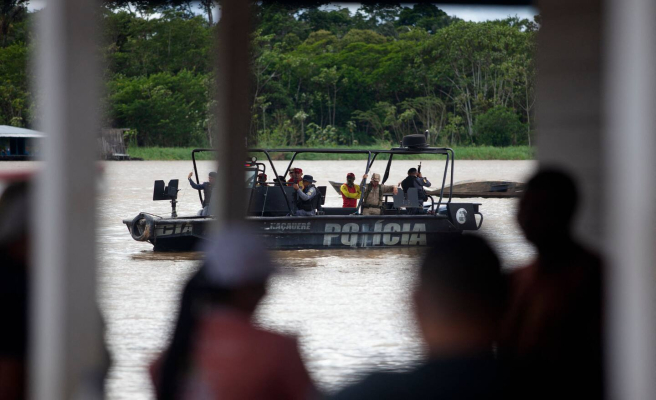 “Human viscera were found floating on the river” during the search for British journalist Dom Phillips and Brazilian expert Bruno Pereira, who disappeared a week ago in the Amazon, Brazilian President Jair Bolsonaro said on Monday.

“Research is continuing. But everything leads to believe that they were harmed, human viscera were found floating on the river and brought to Brasilia to identify the DNA”, revealed the head of state during an interview with the CBN radio.

“Given the time that has passed, already eight days, it will be very difficult to find them alive. I pray to God that this is the case, but the information we have makes us fear otherwise,” he added.

Members of the family of Dom Phillips said earlier in the morning that "two bodies have been found" but that the identification was still in progress, information not confirmed for the moment by the local police.

“We are awaiting confirmation from the Federal Police to find out whether or not it is Dom and Bruno. We remain anxious in the meantime,” Dominique Davies, Dom Phillips' niece, told AFP.

The Federal Police said for its part that "the information according to which the bodies of Bruno Pereira and Dom Phillips have been found are inaccurate" and that "biological material" and personal effects of two missing persons were being analyzed.

On Sunday, the authorities had notably announced the discovery of a backpack, boots and a health insurance card belonging to Dom Phillips and Bruno Pereira, a turning point in the search operations which had started slowly.

The two men were last seen on Sunday June 5 during an expedition in the Javari region, near the border with Peru and Colombia. The collaborator of the British newspaper The Guardian intended to write a book on the protection of the environment in Amazonia.

1 Ukrainian mothers who went abroad between guilt and... 2 Justin Trudeau positive for COVID 3 Charged with sexual assault, Kevin Spacey will appear... 4 Nearly 20% of homeowners unable to pay their mortgage 5 Senate and weapons: a fragile compromise 6 Prince Andrew deprived of the procession of the prestigious... 7 COVID-19: Quebec reports a new death 8 MLS: Changing of the guard at NYCFC 9 Wyclef Jean performing at the 35th Gatineau Hot Air... 10 Here's how to outsmart malware on your computers 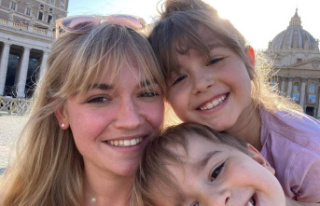 Ukrainian mothers who went abroad between guilt and...