Disappeared in the forest: two days after being found, his family breaks the silence

The family of the man who went missing in Saguenay last week broke their silence on Monday to thank everyone who participated in the search, two days after he was found in a hard-to-reach forest. 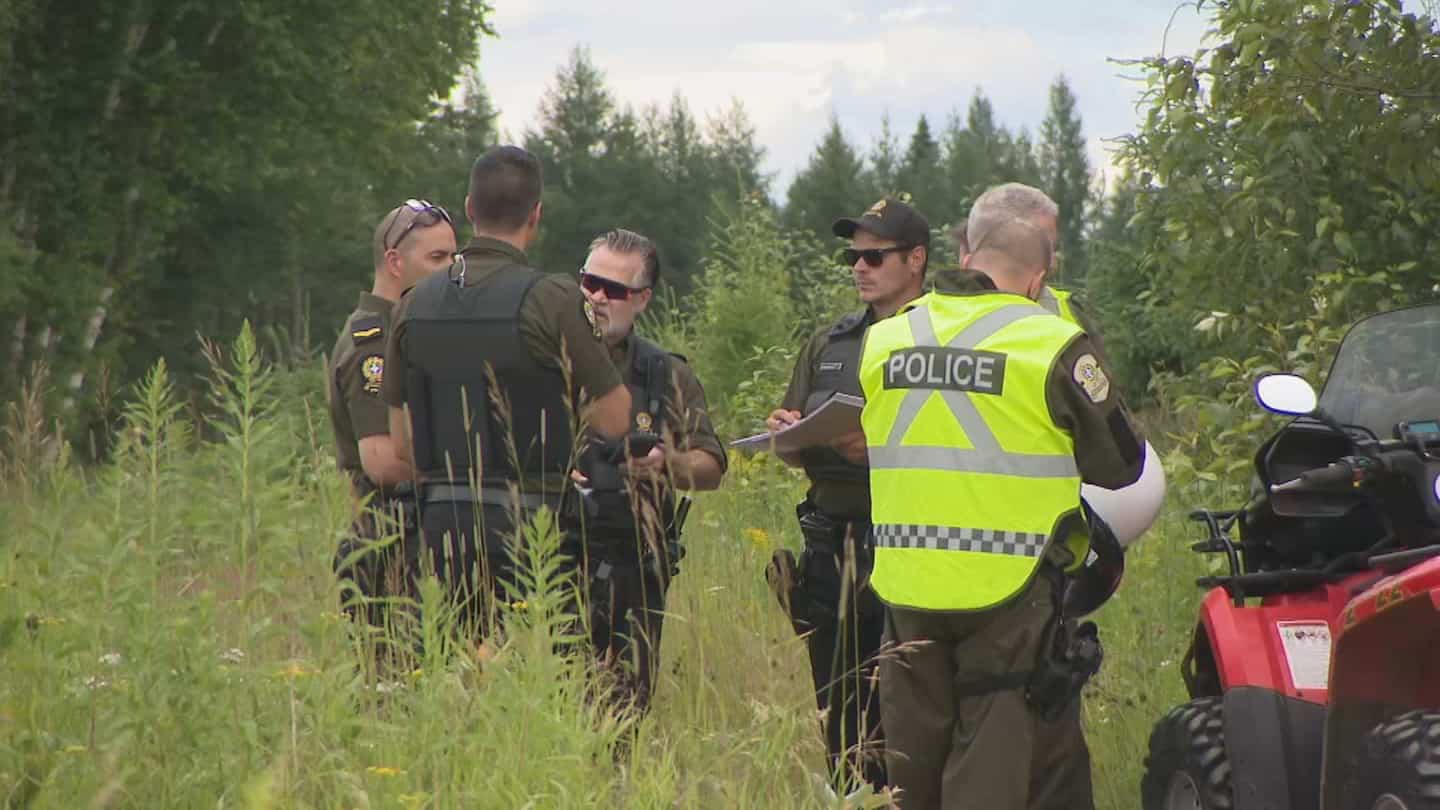 The family of the man who went missing in Saguenay last week broke their silence on Monday to thank everyone who participated in the search, two days after he was found in a hard-to-reach forest.

• Read also: Safety on Route 169: “a step in the right direction”, according to a bereaved father

Even if the hiker who celebrated his 46th birthday on Saturday is out of danger, he will need time to recover. He is recovering at the Chicoutimi hospital surrounded by members of his family.

"It's terrifying, it's mortifying what we've been through," said his father, Russel-Aurore Bouchard.

Well-known historian in Saguenay–Lac-Saint-Jean, Russel-Aurore Bouchard, experienced a roller coaster of emotions in the days following the disappearance of her son. The latter used to return home around 2:30 p.m.

“At 3 p.m., I knew something was wrong,” said Ms. Bouchard. Did he get lost? Did he go elsewhere? Has he had an accident? Was he murdered? It works in our head. And that's when I saw all the dangers that a man of Stéphane's nature faced. He would have been unable to defend himself, he is too good.

The police were contacted at 5 p.m.

“Within an hour of our call, the municipal security arrived at our house, she assured. They weren't late. There was no error on that. It was impeccable what they did.”

“Knowing this forest, I said to myself on the third day that he was dead, but with my wife we ​​were crying and she told me that she could still hear his heart beating. I knew he could be anywhere in this hell, but where and how to find him? Saturday morning, I asked the citizens on the east side of the Madoc road to enter the massif because they were the only ones who could go there,” said the historian.

This is what Bernard Barrette, a resident of the sector who attended the same high school as Stéphane Bouchard, did late Saturday morning.

“I took a chance because I expected everything, except to find him alive,” admitted Mr. Barrette.

He walked a little less than a kilometer in the woods behind his home before taking a break.

“When I pulled over, I heard a kind of growl, a noise in the hay, maybe 15ft away from me. I went to look and found Stéphane lying in the stream. He was unconscious, he explained. I'm really very happy, but there are people who have walked three days in the woods and who have made a lot more effort than me. I'm just the lucky one who stumbled upon it if you will.

“I thank Bernard who has become a member of my family. I thank the municipal security of Saguenay and its teams, in short, all the people who were able to participate, ”said Russel-Aurore Bouchard.

1 MLB: Another hit for Charles Leblanc 2 According to this patent, Apple would be concocting... 3 Four Americans dead because of his fentanyl 4 Living on less than $1200 a month can be hell 5 A family targeted by crimes 6 Pierre-Laporte Bridge: emergency contract for works 7 MLB: “Magic moments” for the Leblanc family 8 Osheaga in 7 moments forts 9 Using his “equity” to pay his credit card debts 10 Nancy Pelosi lands in Malaysia, Taiwan stopover increasingly... 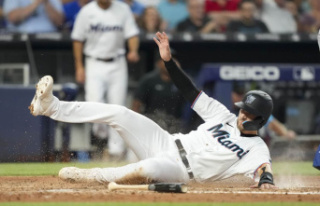