Discovery of a pink diamond considered the largest in 300 years

Miners in Angola have extracted a rare pure pink diamond, believed to be the largest to be discovered in the world for 300 years, the Australian mining company which operates the site announced on Wednesday. 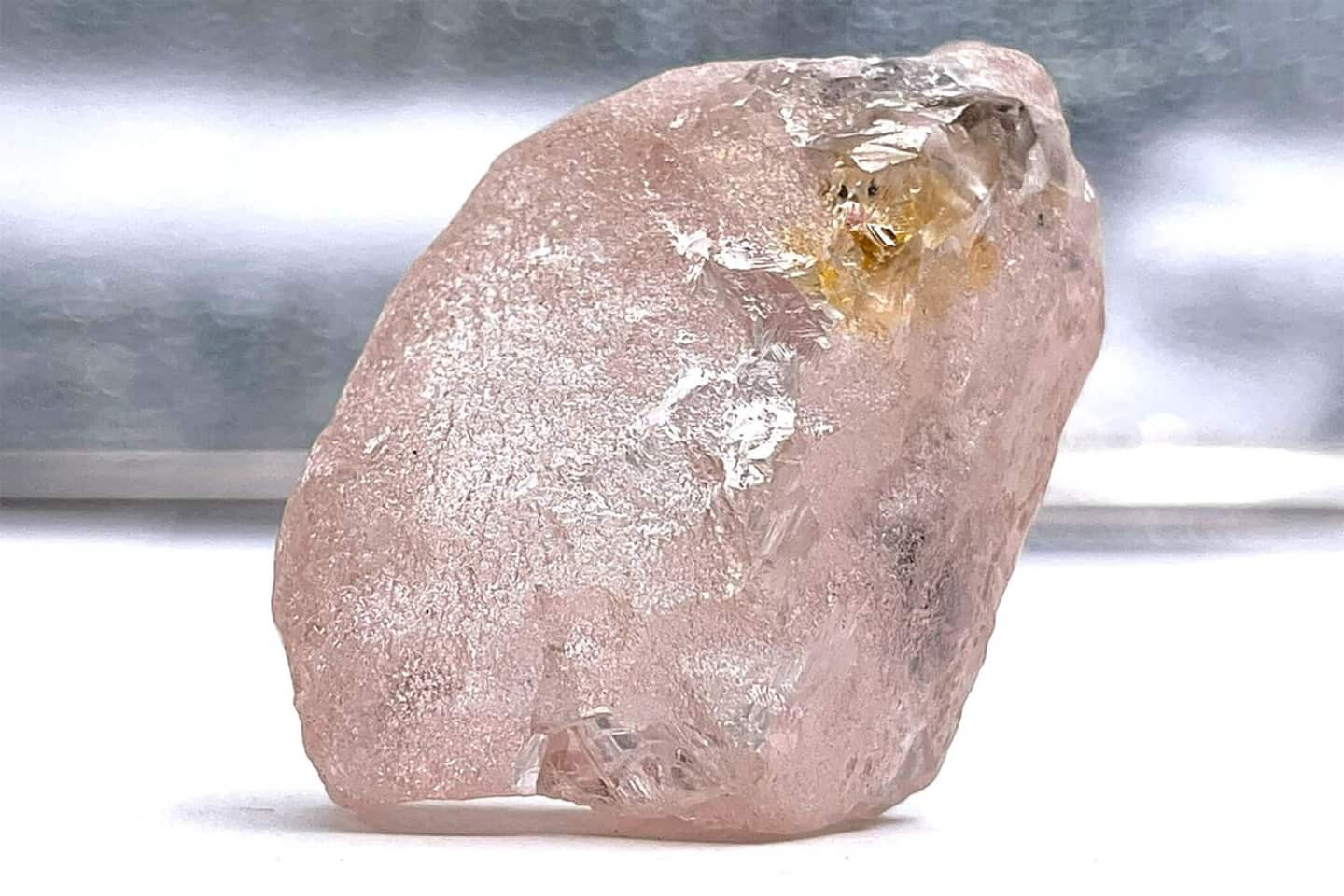 Miners in Angola have extracted a rare pure pink diamond, believed to be the largest to be discovered in the world for 300 years, the Australian mining company which operates the site announced on Wednesday.

This 170-carat diamond has been dubbed “La Rose de Lulo”, named after the mine in northeast Angola from which it was extracted. It is one of the largest pink diamonds ever discovered, the Lucapa Diamond Company said in a statement to investors.

The "historic" discovery of this type IIa diamond, which includes particularly rare and pure stones, was welcomed by the Angolan government, a partner in the mine.

“This record-breaking and spectacular pink diamond mined at Lulo continues to show that Angola is an important player on the world diamond mining scene,” said Angolan Minister of Mineral Resources, Diamantino Azevedo.

The stone will be sold at international auctions, probably at an astronomical price.

Although the 'Rose of Lulo' will still need to be cut and polished to achieve its full value - a process in which a stone can lose 50% of its weight - similar pink diamonds have fetched record prices in the past.

In 2017, the 59.6-carat “Pink Star” diamond was auctioned in Hong Kong for US$71.2 million. It remains at this stage the diamond having reached the most expensive sale price in history.

1 Sex in all its forms 2 Foreign workers: the slaves of Quebec 3 The Pope and Canadian History 4 We live in the age of suspicion 5 Harper: Grudge is bad counselor 6 Two burned vehicles in Repentigny 7 Still excellent fishing at the Gates of Hell 8 8 annoying contracts for Kent Hughes 9 Iraq: Turkish consulate area targeted by rocket fire... 10 The BEI is investigating a tragedy in Saint-Jean-sur-Richelieu 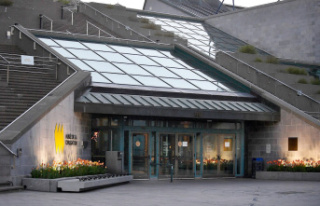 Sex in all its forms