Disparaging remarks: controversy over the cancellation of a show by comedian Dave Chappelle

The cancellation, by a Minneapolis music hall, of a show by comedian Dave Chappelle, author of jokes deemed by some to be contemptuous of transgender people, sparked controversy in the United States on Thursday, conservatives there seeing a new attack on freedom of expression. 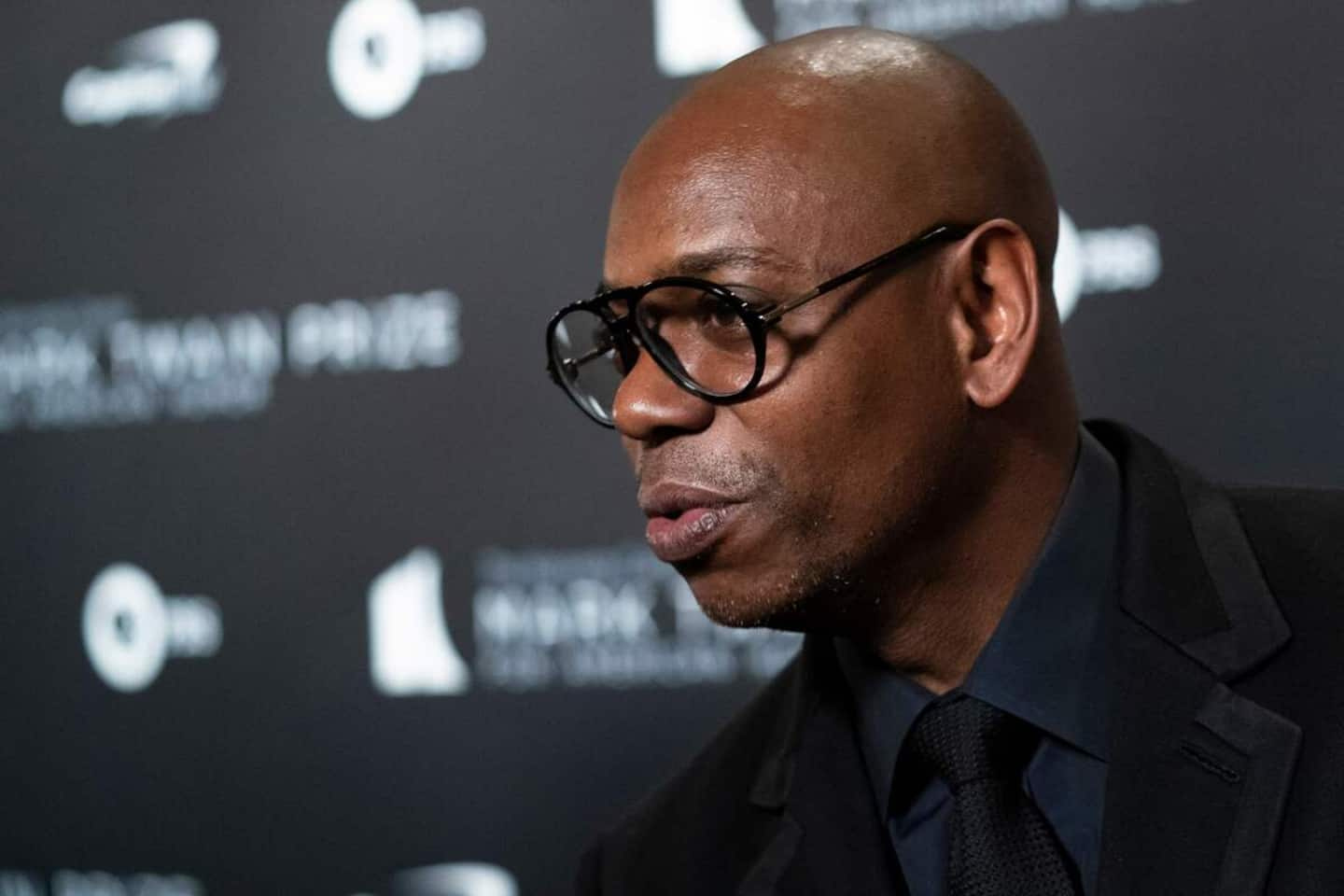 The cancellation, by a Minneapolis music hall, of a show by comedian Dave Chappelle, author of jokes deemed by some to be contemptuous of transgender people, sparked controversy in the United States on Thursday, conservatives there seeing a new attack on freedom of expression.

The First Avenue performance hall, at the heart of the famous film "Purple Rain" (1984) about the musician Prince, announced the cancellation on Wednesday, just hours before the comedian's scheduled appearance on stage for his one-man show being sold out.

"The Dave Chappelle show at First Avenue is canceled and moved to the Varsity Theater," First Avenue management wrote on Instagram.

"To our employees, artists and our community we say we heard you and we are sorry," she continued.

“We know that we have to live up to the highest standards and are aware that you have been disappointed. We are not just a dark room welcoming the public, ”continued the performance hall in its press release, hailed by many Internet users.

On the other hand, many personalities in the conservative sphere have regretted a new manifestation, according to them, of the “culture of erasure”. Tom Fitton, president of the conservative organization Judicial Watch, denounced a victory for the “totalitarian left”.

Dave Chappelle, one of America's best-known comedians, has found himself accused of transphobic remarks during several of his shows.

Last October, Netflix found itself embroiled in one of these controversies, after the broadcast of "The Closer", a show in which the stand-up star claimed that "the existence of the genre is a fact" and blamed its detractors for being "too sensitive".

"In our country, you can shoot and kill" a black man, "but don't you dare offend a gay person," said Dave Chappelle, himself black.

1 YouTube tackles misinformation about abortions 2 Hockey Canada has a lot to do according to Justin... 3 Place-des-Arts station becomes accessible to all 4 Grandson fraud in Quebec: a man arrested in Brossard 5 Kyler Murray lands huge contract in Arizona 6 Another good day for Hugo Houle 7 "It will not happen in any way to a legal result",... 8 [IN IMAGES] They infiltrate the backstage of a show... 9 Elon Musk suggests investing in lithium 10 [IN IMAGES] What is this mysterious object photographed... 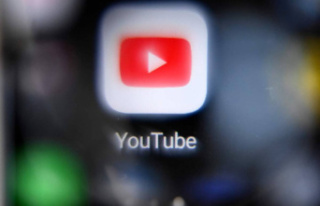