Jean Charest's path to victory in the Conservative Party of Canada (CPC) leadership race narrowed further after the disqualification of Patrick Brown, the only other clearly visible Progressive Conservative in the campaign. 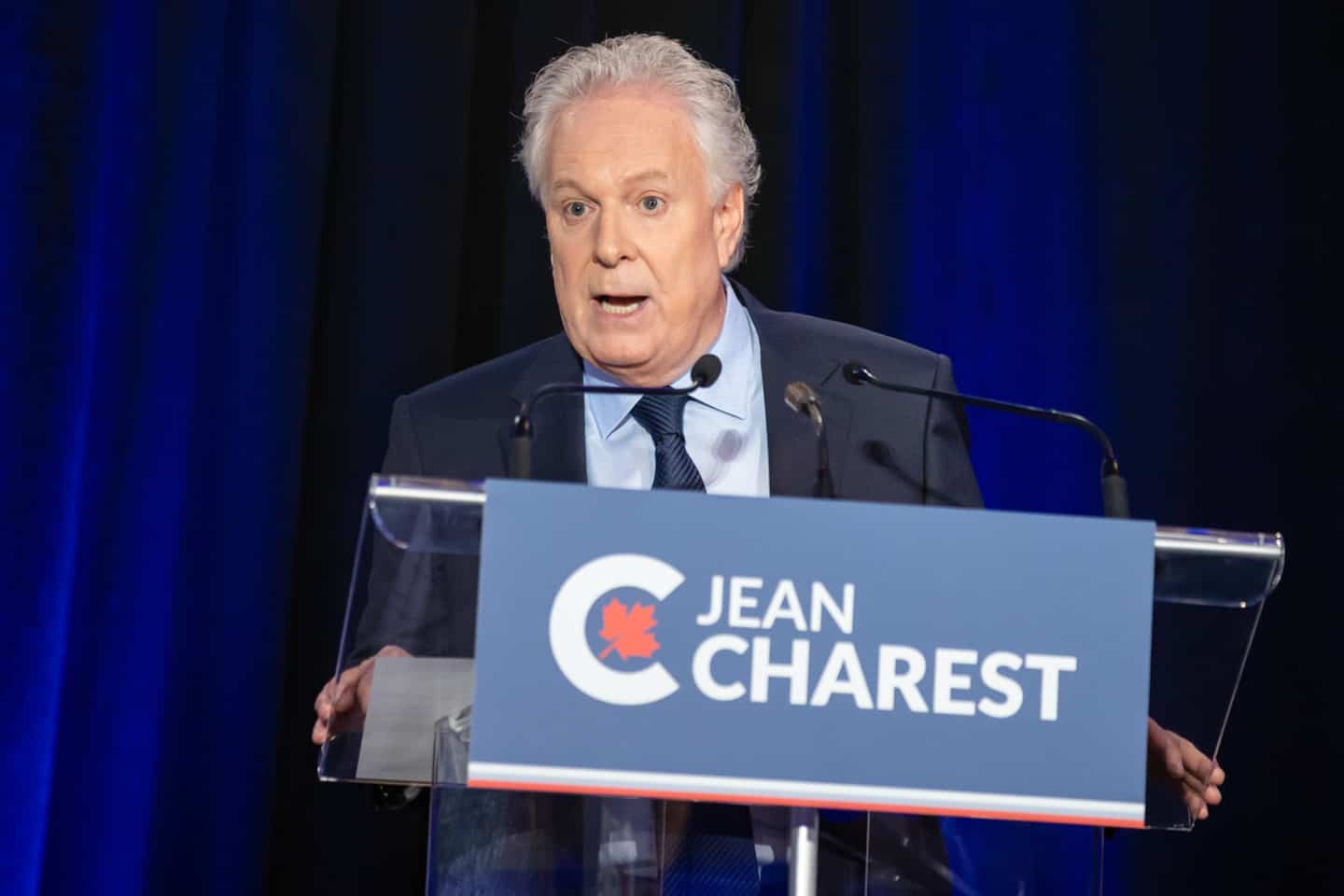 Jean Charest's path to victory in the Conservative Party of Canada (CPC) leadership race narrowed further after the disqualification of Patrick Brown, the only other clearly visible Progressive Conservative in the campaign.

The CPC Leader Election Organizing Committee (COEC) made the decision to exclude the candidate on Tuesday evening after a recommendation from the Chief Electoral Officer (CEO). Mr. Brown reportedly failed to provide an adequate response following anonymous allegations related to the breaking of election rules on his campaign finance.

On Wednesday, Mr. Brown engaged in a fight against the party leadership, accusing it of being in the pay of Pierre Poilievre, favorite in the race, on various media outlets across English Canada.

In a statement released late Tuesday, his campaign speaks of "reprehensible and undemocratic behavior" and even an "indictment" against the CCP, which "is not serious in its desire to win a general election ".

This is not news that the Charest clan can rejoice in.

Since the leadership vote allows for multiple choices, most analysts agreed that supporters of Jean Charest and Patrick Brown would give their second choice to each other, in keeping with their more progressive ideology.

With the exclusion of Mr. Brown, it is not guaranteed that his voters, mostly Ontarians, will turn to Mr. Charest, a politician they know much less.

“The Charest team will now have to redouble its efforts to identify, convince and communicate with Mr. Brown's supporters to motivate them to vote when they receive their ballot,” believes Rudy Husny, Conservative strategist and former political adviser. in the Harper government.

Jean Charest should also try to recruit volunteers from Mr. Brown's campaign if he wishes to cushion the shock of his departure, he believes.

The only positive side for Mr. Charest, according to Mr. Husny, is that "at least now he can have a very clear message to all the members by saying 'if you don't want Mr. Poilievre, is me and only me".

Because of the allegations against Mr. Brown, it would be risky for Jean Charest to stick too closely to him, and, conversely, for Patrick Brown to support too openly the former premier of Quebec, who made " law and order” one of his mantras for the race, judge meanwhile Yan Plante, former adviser to Stephen Harper during his election campaigns.

Jean Charest's campaign has called the allegations against Mr. Brown "deeply disturbing" and believes that it is necessary "to get to the bottom of things as quickly as possible".

According to the latest Léger poll, released on June 25, 44% of Conservative voters believe that Pierre Poilievre would make the best prime minister, compared to 14% for Jean Charest.

The date of the ballot is scheduled for September 10.

1 Absolution after a sexual assault: Simon Jolin-Barrette... 2 [VIDEO] The SQ is investigating a disturbing hit and... 3 Security around the papal visit: the lack of information... 4 Three players, three identical dreams 5 This nuclear-powered flying hotel can fly for 7 years 6 The real estate market is finally calming down in... 7 Wall Street ends up, encouraged by the determination... 8 Fundraising to help orphan from Chicago slaying exceeds... 9 Biden offers himself some respite in Ohio, surrounded... 10 United States: a victim of sexual abuse can plead... 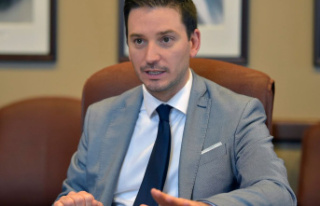