Djokovic wins his first title of the year in Adelaide 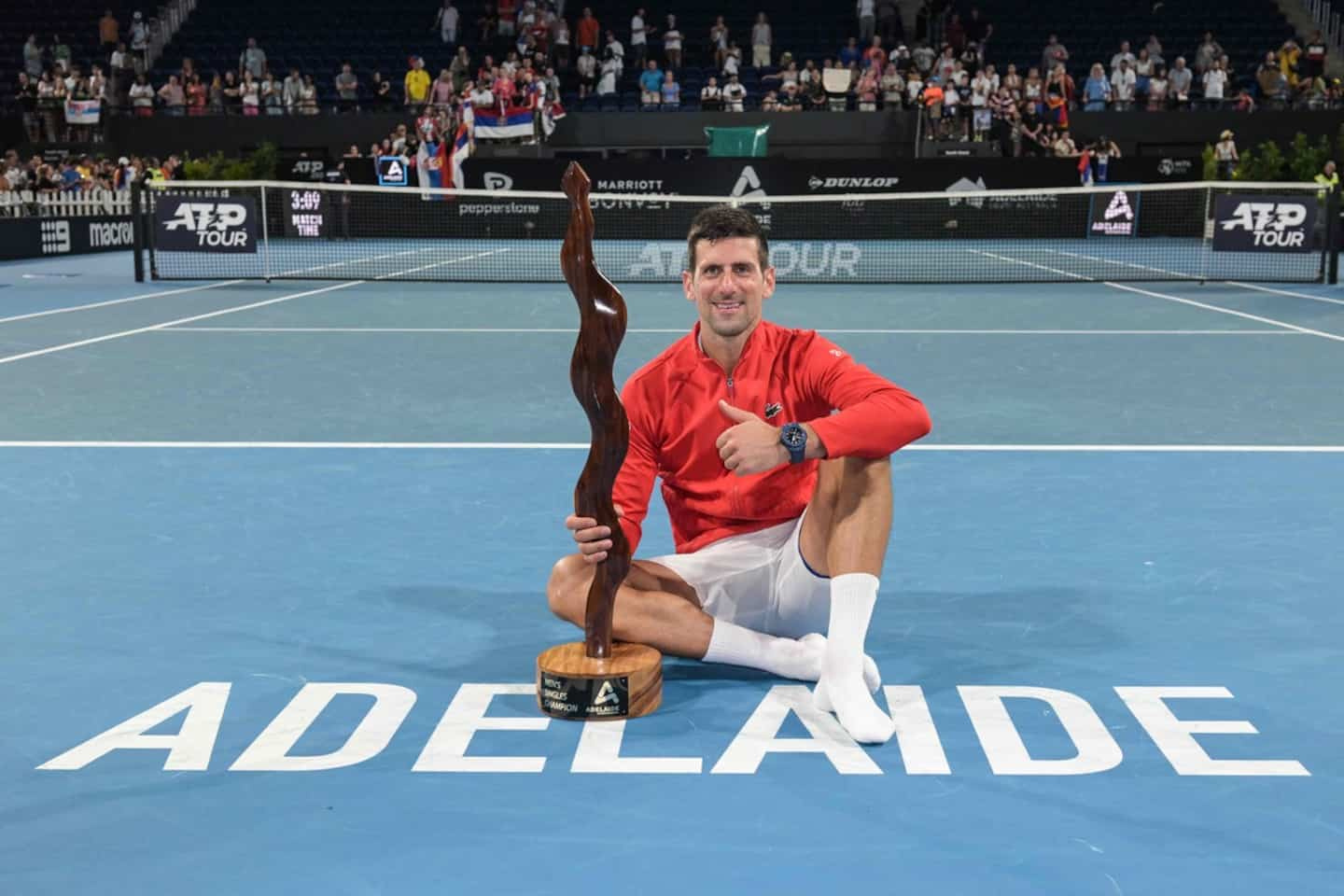 The Serb, current 5th in the world, had to save a match point in the second set before offering himself the 92nd trophy of his career and ideally starting his season a week before the Australian Open, where he will try to equal Rafael Nadal's record for Grand Slam victories (22).

Thanks to this victory against the 33rd in the ATP rankings, the 35-year-old is now tied with his great Spanish rival for fourth in the most titles won in men's singles in the Open era, behind the American Jimmy Connors (109), Swiss Roger Federer (103) and Czech Ivan Lendl (94).

The Serb was unable to participate in the Australian Open last year due to his non-vaccination against COVID-19. He had been expelled from the country before the start of the tournament.

Djokovic will try in Melbourne from January 16 to win a 10th title, a record, at the Australian Open.

1 The price of electricity rises this Monday to 85.23... 2 Renfe transports almost 300,000 people this weekend... 3 China: Workers clash with police at COVID-19 test... 4 Devastating strike in Makiivka: the Russian army carries... 5 Collision between two buses in Senegal: 38 dead and... 6 Ukraine: two dead and nine injured in the last 24... 7 Russia claims to have killed more than 600 Ukrainian... 8 Egypt: life for a Ukrainian woman arrested with cocaine 9 The best-selling car brands in Canada in 2022 10 A title slips through the fingers of Leylah Fernandez 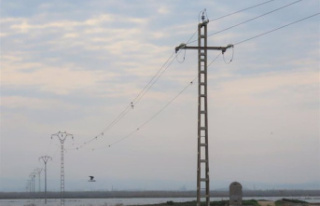 The price of electricity rises this Monday to 85.23...