Do our elected officials really know how to use social networks?

In recent years, there has been a lot of talk, and rightly so, about violence and misinformation on social media. 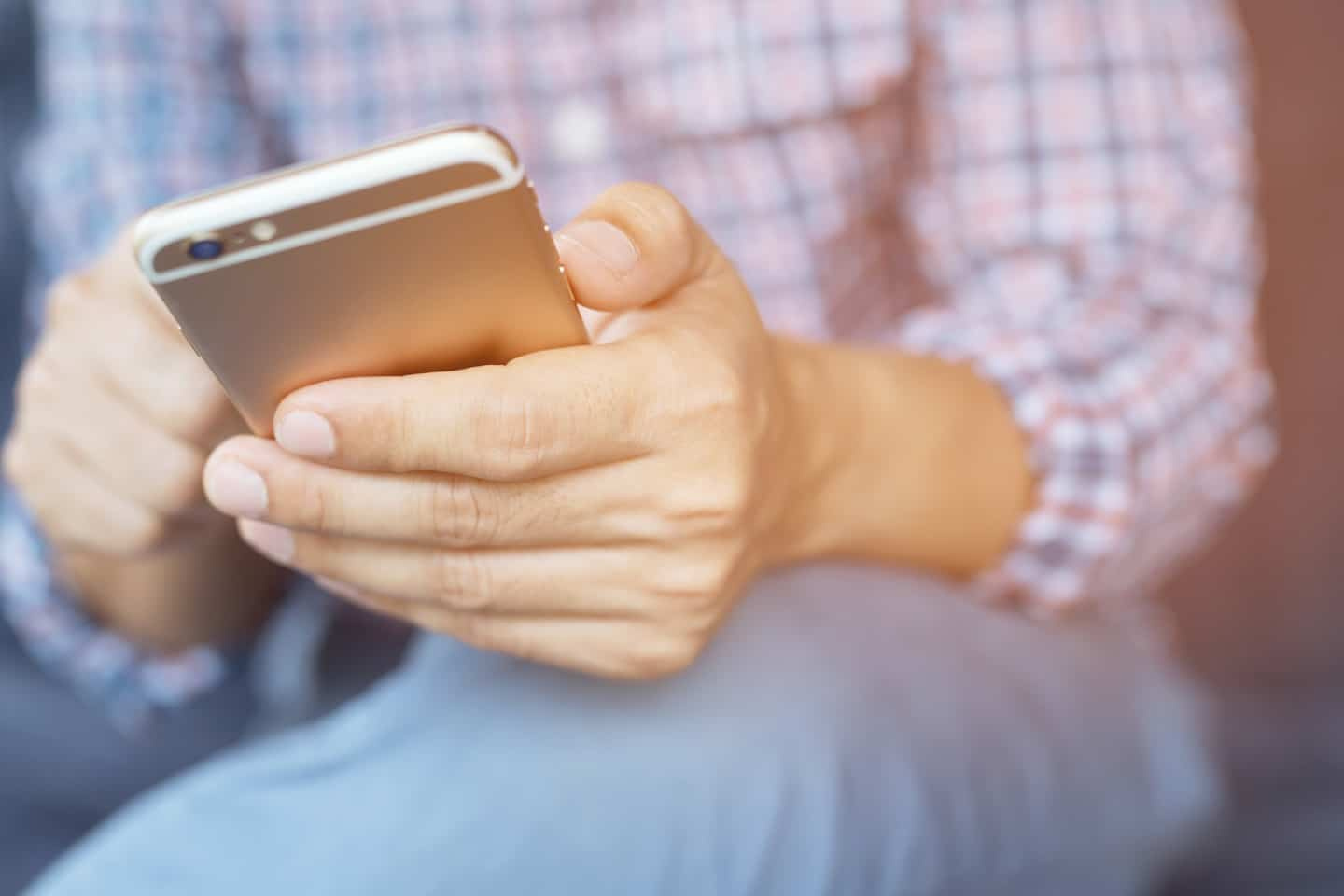 In recent years, there has been a lot of talk, and rightly so, about violence and misinformation on social media. In 2023, we could also hope for politicians who make more judicious use of it.

The principle is that we go into politics for the common good, to serve the citizens. With this in mind, Facebook, Twitter or Instagram can prove to be interesting tools among many others in the management of public services, during crises, or to communicate about issues or projects, for example.

However, it is clear that a shift is taking place, in politics, towards futile publications, bordering on narcissism.

What do citizens gain by seeing Mayor Bruno Marchand dance in his office where he imitates Hugh Grant who plays a president in the cult film Love Actually?

Or when they see Mayor Valérie Plante posing as a rock star on the sidelines of a fundraising activity at the Museum of Fine Arts?

Or when Minister Geneviève Guilbault multiplies the selfies?

These are just a few recent examples, without wanting to claim that these elected officials only indulge in frivolous publications. But how are they useful? How do they serve the common good or democracy? Who are they trying to reach? Will they really inspire young people to take politicians seriously and vote? There is reason to strongly doubt this.

In our time, misinformation and cynicism towards politicians are reaching new heights. The credibility of elected officials is constantly questioned, rightly or wrongly.

But politics remains a serious subject, which concerns organization and power in a society.

Of course you have to connect with citizens, and all means can be good. But is posting frivolities really the right way, because it's so "trendy"? A reflection is necessary.

1 Negotiations in the public sector: prelude to a dialogue... 2 Tickets for the Bedard lottery 3 Hockey the way we like it! 4 McCarthy and the Moral Void 5 Ukraine: 2023 will be a decisive year 6 «Women Talking»: l’optimisme prudent de Sarah... 7 Awards season: Close contests at the Golden Globes 8 Return of his character in “À cœur beating”:... 9 A 15th season on Télé-Québec: “Curieux Bégin”... 10 "The Voice": coaches ready for the competition 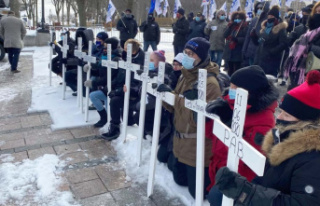 Negotiations in the public sector: prelude to a dialogue...